04Jan Zandvoort - The Circuit by the Sea

Sweeping through sand dunes on the Dutch coast, Zandvoort has a unique atmosphere to go with its rich history. The original layout was formed using roads that were constructed during the German occupation in World War Two, and while the circuit may have changed over the years, its essential appeal remains very much intact.

During its time as a Grand Prix venue, it offered a challenge unlike any other, from the famous Tarzan hairpin – home to many a banzai overtaking manoeuvre – to the ultra-fast right-handers at Tunnel Ost and Bos Uit. Its deceptive undulations and minimal run-off areas placed a premium on precision as well as bravery.

Siamese ace Prince Bira won the first Prijs von Zandvoort in 1948, and the list of those to have followed in his footsteps reads like a Who’s Who of motorsport history. By 1955, the Dutch Grand Prix was part of the Formula One World Championship, and that year the great Juan Manuel Fangio led his young Mercedes team-mate Stirling Moss over the line by only 0.3 seconds.

The legendary Jim Clark won the Dutch Grand Prix four times, but it was the last of those that is best remembered. In 1967, Lotus boss Colin Chapman chose Zandvoort to unveil his latest masterpiece, the beautiful 49 – and in the back was the new Ford Cosworth DFV engine. Clark had never even sat in the car before that weekend, but he nonetheless took it to a debut victory – the first of 155 Grand Prix wins for the immortal DFV.

In 1975, a new British sensation announced his arrival on the international scene. Charismatic and supremely talented, James Hunt scored his first Grand Prix victory at Zandvoort for Hesketh, and won again for McLaren in 1976 – the year in which he famously waged a titanic battle for championship honours with Niki Lauda. It was perhaps fitting that Lauda later won the circuit’s final Dutch Grand Prix in 1985.

Zandvoort has always been capable of evoking extreme emotions. When BRM finally fulfilled its promise with victory in the 1959 Grand Prix, team founder Raymond Mays was in tears as Jo Bonnier crossed the line. And while there were those who were outraged when Gilles Villeneuve three-wheeled his Ferrari back to the pits in 1979 after suffering a puncture at Tarzan, it was an unforgettable demonstration of the ‘never say die’ attitude for which fans adored him.

Almost inevitably given the dangers of that time, there was also tragedy. The fast corners at the back of the circuit claimed the lives of Piers Courage in 1970 and Roger Williamson three years later, the latter despite the valiant rescue effort of David Purley, who was later awarded the George Medal for his actions.

Today’s layout retains much of the original’s challenge, and Max Verstappen’s meteoric rise has put The Netherlands once more at the heart of top-level motorsport. Few countries have a more enthusiastic fan-base, and for generation after generation they’ve been making a pilgrimage to Zandvoort – the circuit by the sea. 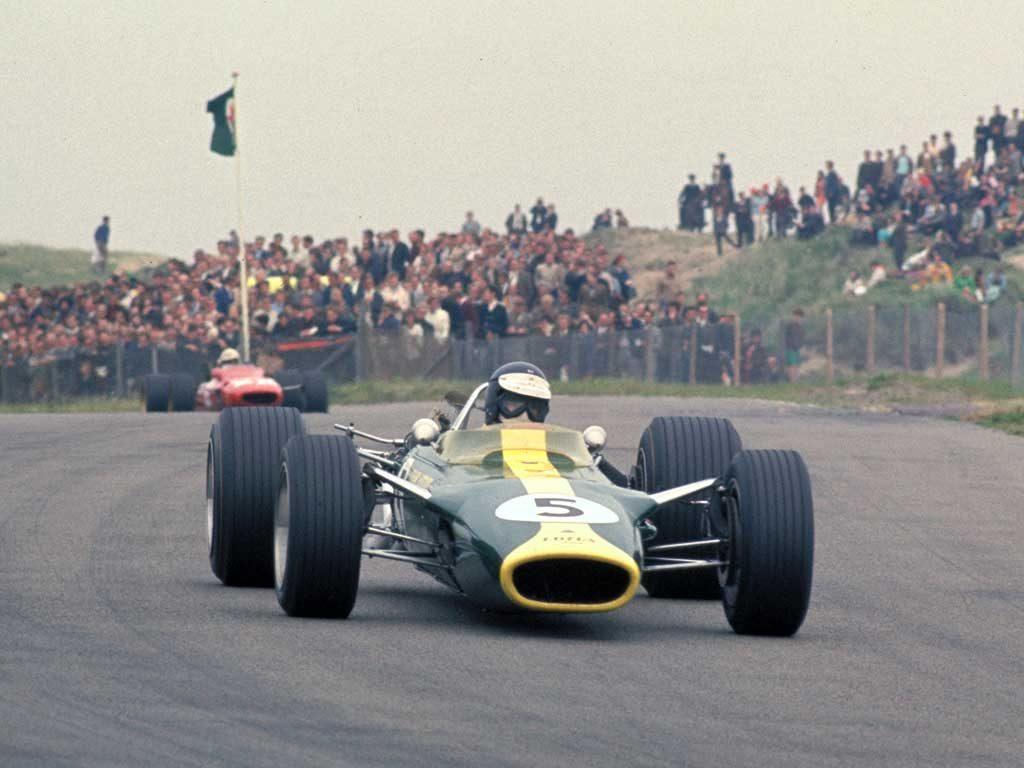 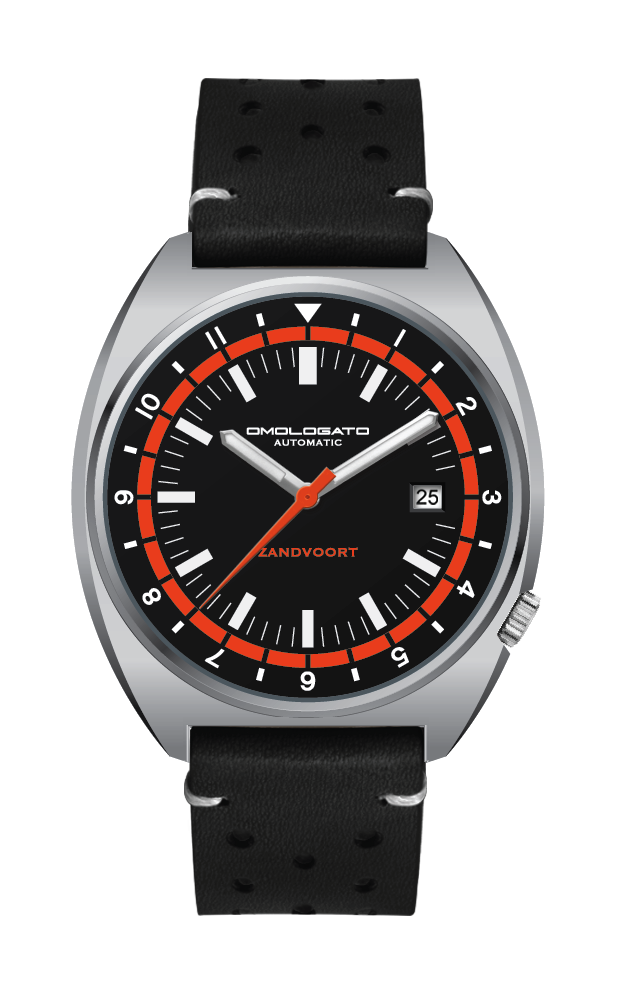