13Oct Why choose a wrist watch?

There are many fantastic brands in the market at the moment all providing good quality watches for the type of price I'm making mine for. So why choose Omologato?

I've often wondered when buying something why I want it. Is it the quality or the design or perhaps what it stands for? Generally Gentlemen don't wear much jewellery, the only thing that shows their personality to the world is a good watch.

It wasn't so long ago that your father would hand you a gold-plated watch on your 21st birthday and that would be that. It never crossed a man's mind that he might need to add another two or three by the time he hit 30. And it certainly never crossed his mind that when he reached 40 he might be grateful to receive a smart wooden box with different felt-lined compartments in which to keep his "collection" of watches. 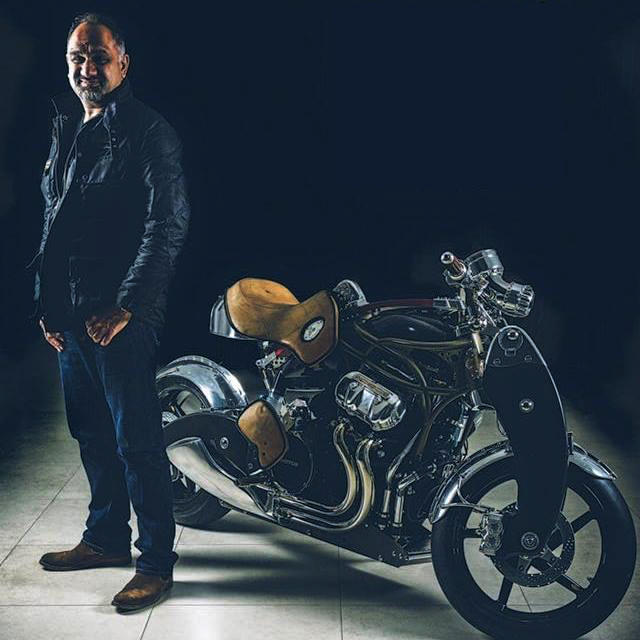 The fact that men are still buying and cherishing quality timepieces is of great comfort to an industry that, in the early 1970s, thought its time, if you will excuse the pun, had come. The invention of the quartz watch (in analog or digital form) in 1967 might initially have been hailed a great technological achievement, but it wasn't long before it was also seen as the biggest challenge the traditional timepiece had faced since the wristwatch first became popular at the end of the first world war. The fact that a cheap Casio with a flashing LED time display was what every young hipster soon craved, coupled with the economic doldrums in which the world found itself in the 1970s, spelled disaster.

It took a few years of navel-gazing and re-evaluating what a watch was truly for before, in the mid-1980s, a few forceful and inventive characters in the industry came back with a design philosophy and marketing programme that brought the sector back from the brink. These horological pioneers decided that watches would not merely be timekeepers, they would be mini-masterpieces that showcased extreme craftsmanship, represented tradition, incorporated technology and embraced innovation. They would effectively be a Savile Row suit, Ferrari sports car, Mayfair member's club and Nasa spaceship rolled into one package that could sit neatly on your wrist.

The idea that technology would deal a fatal blow to the watch, simply hasn't panned out. Men now own mobile phones as well as, not instead of, their timepieces. Watches are one of the few items that a man can wear that he believes display true character, signal that he is a member of a particular club – whether it's an Audemars Piguet or an Omologato.

Whether it cost £50 or £5,000, men clock the watch in the same way some women might take note of another's shoes. It's what we do. And the watch industry is very happy about that.