Corsica, a small island that’s firmly made its name on the WRC Championship calendar and this year it hosted the 18th Tour de Corse Historique.

Rare and exceptional rally cars driven by a mix of amateur and professionals drivers, including WRC Champion Didier Auriol. The gruelling 4 day event took the rally around some of the most challenging rally stages amongst beautiful scenery around the island..

In previous years rally legends such as Vic Elford, Gérard Larousse, Romain Dumas, Erik Comas and Jean-Claude Andruet have all taken part in what is now firmly one of the most respected classic rallies on the calendar.

Omologato proudly sponsored this Classic Rally which saw over 150 cars power through the hills and streets of Corsica this October. 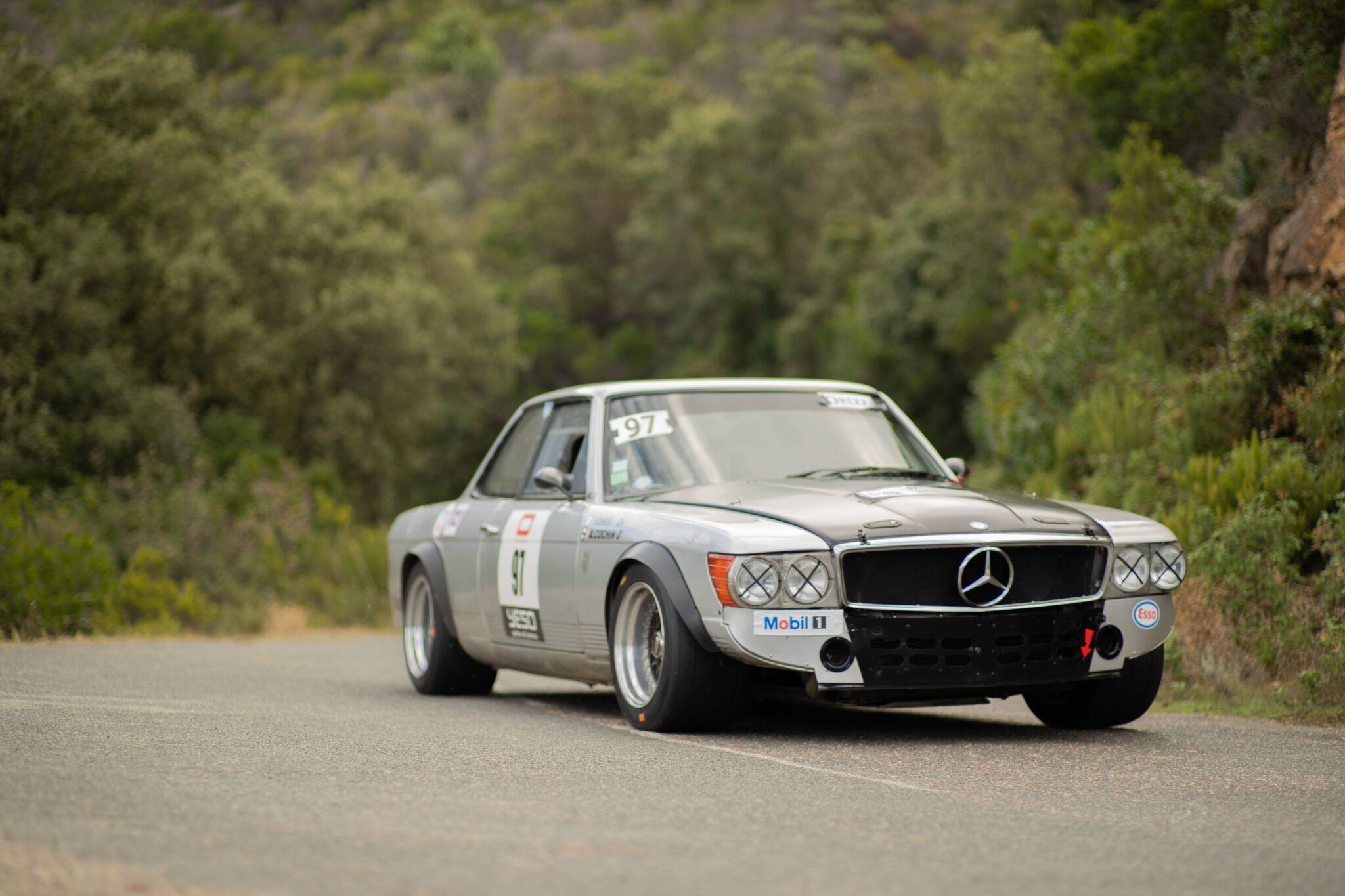 The Omologato logo was proudly positioned on all cars, giving us maximum exposure to further demonstrate what the brand is about, giving something back to motorsport. We use the strapline, “Motorsport. Its in our DNA”. These last few days you could see this mission statement was totally genuine.

“Anyone who knows me and the brand know that we love Motorsport” says Shami Kalra, the Founder of Omologato “the authenticity of what we do is paramount and so getting involved with such a historic event was an easy decision and an absolute pleasure. I read an online blogger comments about painting stripes on a watch and making it motorsport related. Building a brand is a lot more than that simplistic and frankly stupid view"

“We approached Omologato as we had been following the brand for a few years on social media” said Marie Ange, the TDCH organiser, “ in asking them to get involved, we not only knew that they would help promote the rally but we knew the passion for racing was genuine. A perfect partner for us”

Omologato not only sponsored the event but made 15 bespoke chronographs which Shami awarded to winning  contestants at the awards dinner on Saturday 13th October. Racers from Italy, France, England and beyond became proud owners of the very limited Tour de Corse Historique Chronograph.

In addition to getting some great imagery and content, we took along Valkyr Films, filmmakers from Los Angeles behind some of the most respected motorsport movies made, to capture the spirit of the event. This will be ready to air just before Christmas. 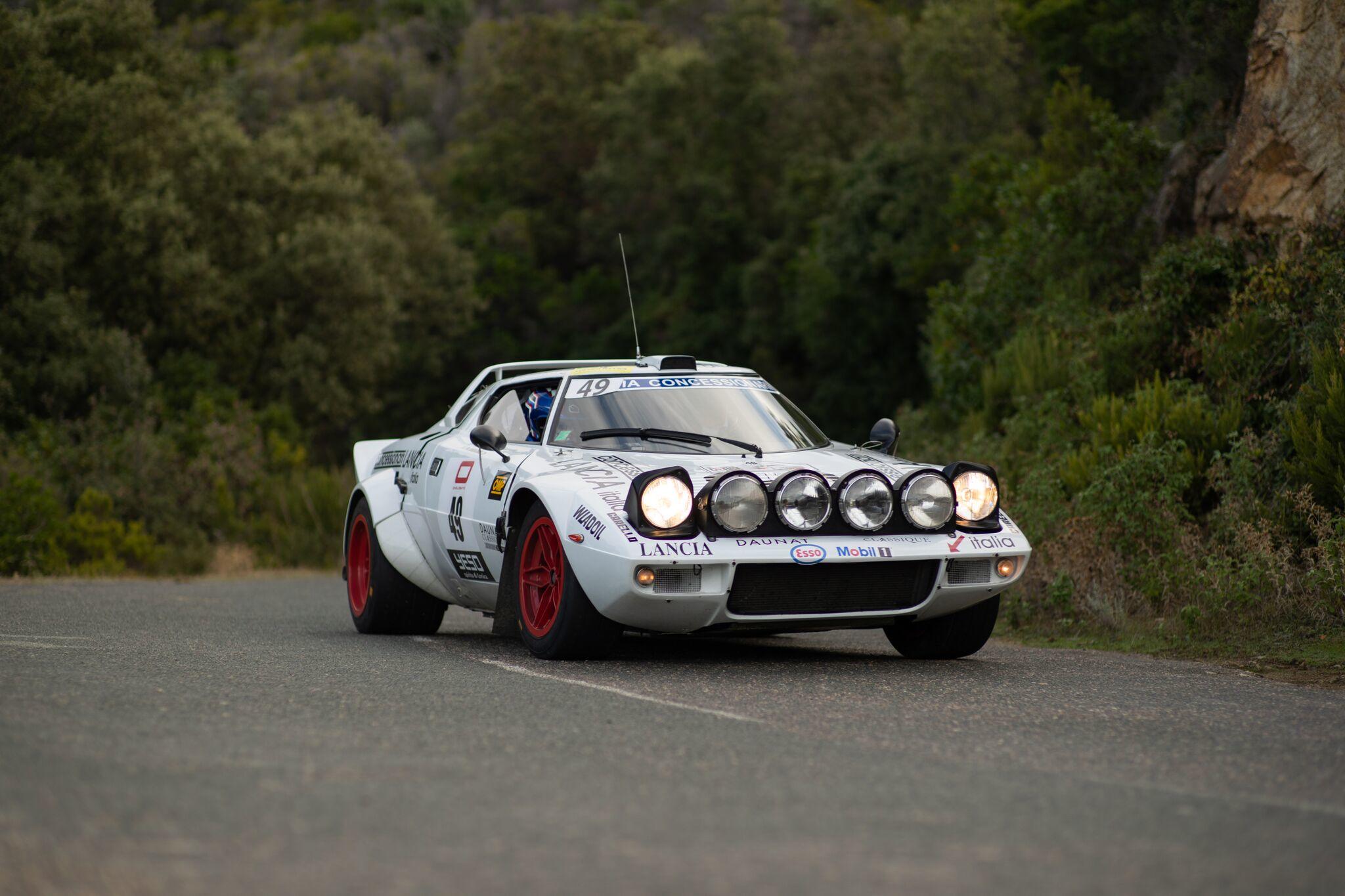