We're really proud to announce that we have chosen The Big Cat Sanctuary as our official charity. The wonderful people there preserve these beautiful cats with a breeding programme and support other efforts around the world solely by donations. 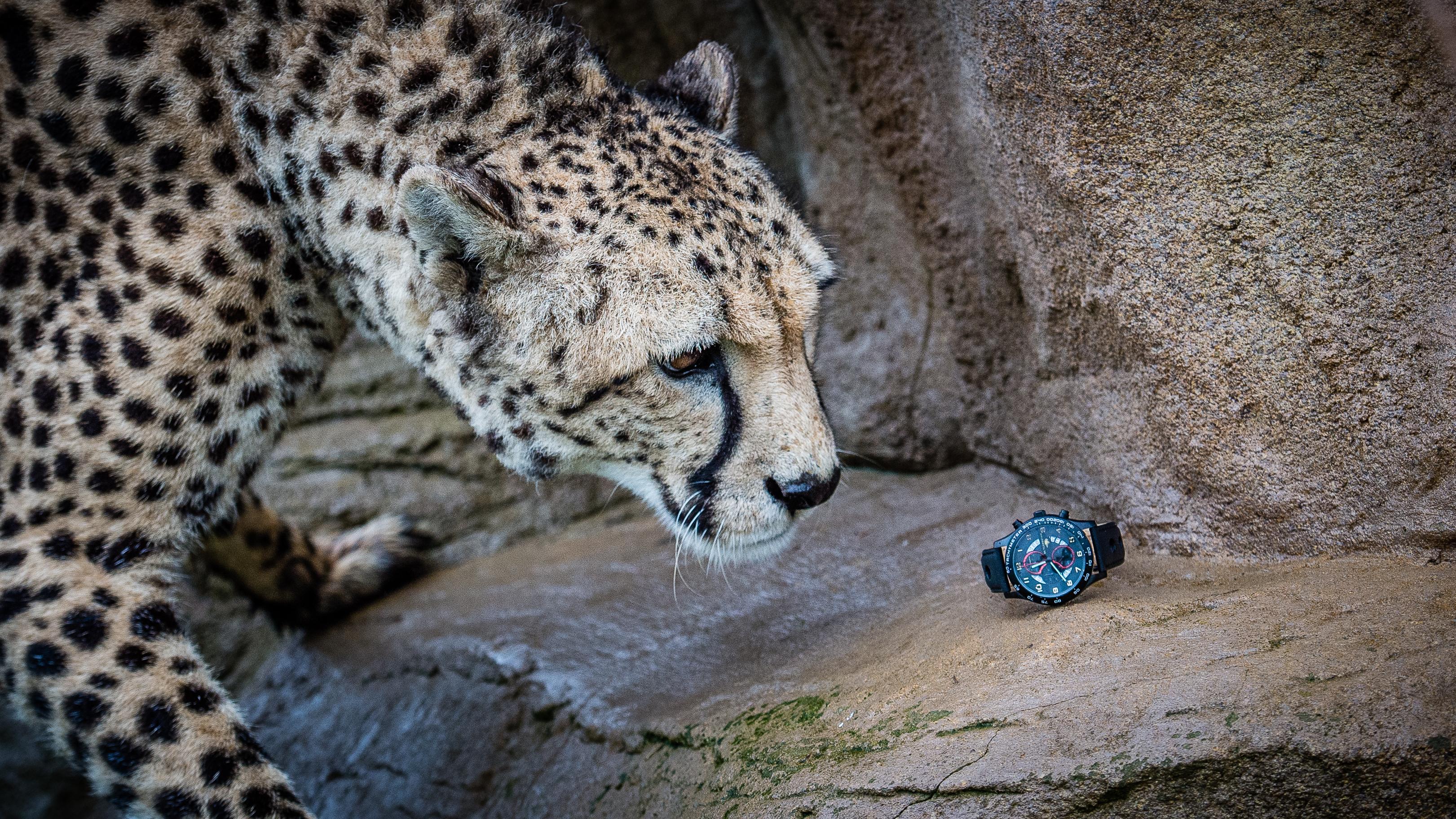 The Big Cat Sanctuary is located at Headcorn Road, Smarden, Kent and is set in 32 acres of grass land. There were a few big cats on the site prior to our arrival in 2000 and especially since we became a charity in 2004, we have succeeded in growing the collection and improving the site, for the benefit of both the cats and the visitors.

The Big Cat Sanctuary will always be indebted to Peter Sampson and the Sampson family. Their vision and support both personally and through the family owned Paradise Wildlife Park has enabled the project to prosper and to become the leading collection of big cats in the country. Their financial and practical support has meant that we have been able to achieve the ambition of being a Conservation Centre of Excellence.

The conversion to Charity status of our parent organisation Wildlife Heritage Foundation (Charity number 1104420) has assisted enormously in attracting the funds we have needed both to improve our own site but also to assist in projects overseas.

Paradise Wildlife Park continues to use its own contacts and expertise in the breeding of Big Cats to generate interest in and support for The Big Cat Sanctuary within zoo and conservation communities. This assistance has enabled the charity to bring together a first class collection of endangered Big cats with excellent breeding credentials within the European Endangered Species Breeding Programmes (EEPs).

The main improvements to the site in recent years have included a new entrance, driveway and carpark, a visitor centre a conference building and various new breeding enclosures.