As timepieces partners of Arrow Schmidt Peterson Motorsports for a number of years, Omologato are extremely pleased to confirm an exciting change coming to the team. In 2019 they announced a new partnership with McLaren for the 2020 Season.

In advance of the new season, Arrow SPM will be known as Arrow McLaren SP. They will continue on as co-owners of the team while they add McLaren’s technical expertise and additional commercial and marketing support to the current infrastructure.

"We are so grateful for Arrow’s continued support, along with Omologato and all of our other partners, in our journey to be at the top of the NTT IndyCar Series” said Sam Schmidt team owner “We look forward to having you by our side for those upcoming wins and title championships”

“Chevrolet and McLaren have a storied history of racing together, going back to the mid-1960s. We have always had tremendous respect for Zak Brown and Gil de Ferran, as well as for Sam Schmidt, Ric Peterson and Mike Long. We are looking forward to partnering with the entire Arrow McLaren Racing SP team as we prepare for the 2020 IndyCar season.” said Shami Kalra Founder of Omologato.

“Omologato is a uniquely motorsport brand and to be involved with IndyCar was a natural step for us a few years ago. We’re delighted to now partner with Arrow McLaren SP and offer the new Premiére Edition AMSP automatic watch”.

“We’re making just 500 of these watches, all numbered, using automatic movements, a bespoke brushed steel case and sapphire glass to complement the dial” 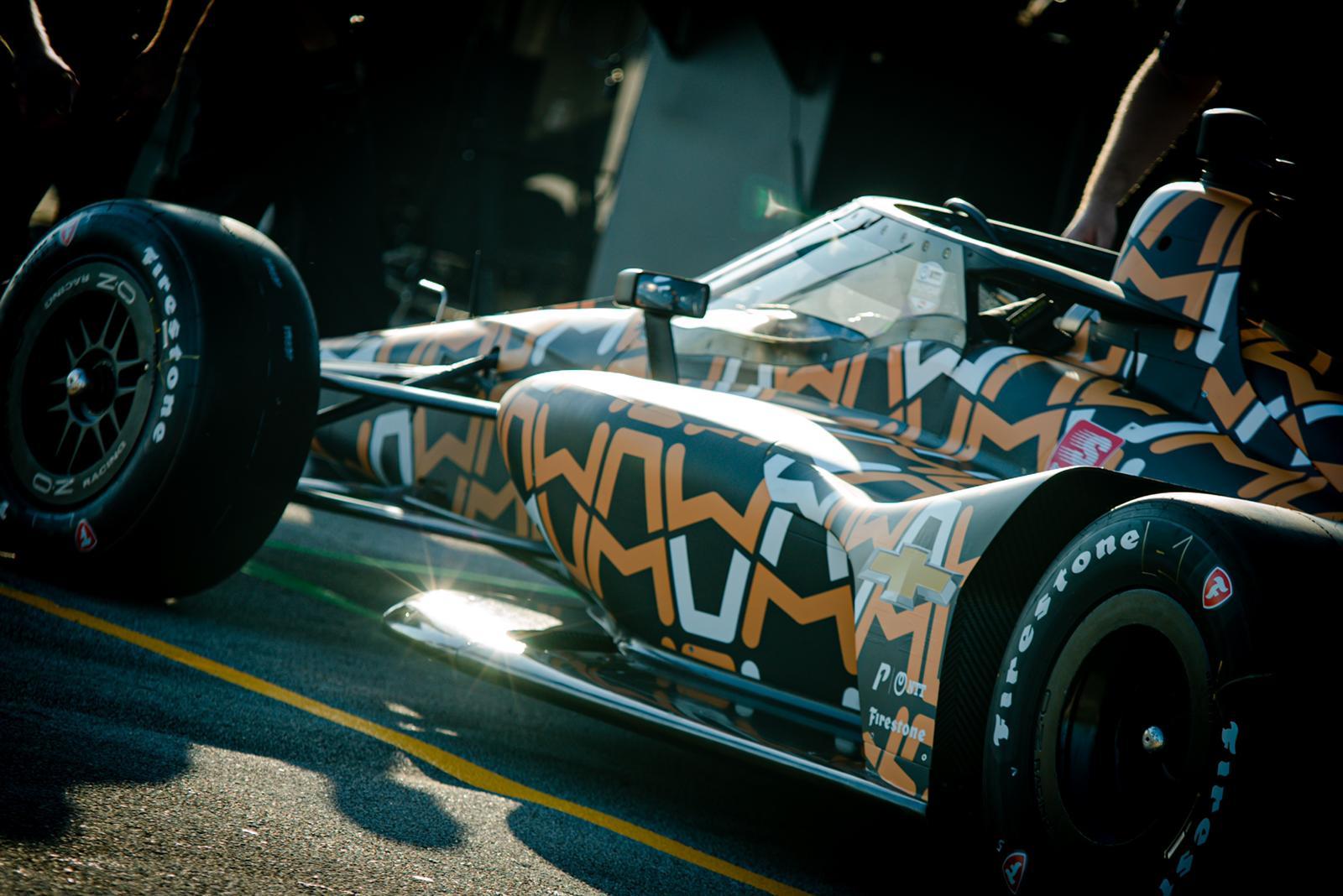