18Oct Paddy Lowe is joining us at the EASCR

We 're delighted to announce that motor racing engineer Paddy Lowe will be coming over to Kenya for the 2019 East African Safari Classic Rally. An opportunity not to be missed where Classic Cars meet Formula One.

Paddy will experience the notoriously challenging terrain of East Africa as the rally goes through Kenya and Tanzania.

Unknown to many, Paddy was born in Nairobi and then lived in Uganda until the age of 12. He was a huge fan of the East African Safari Rally which came right past his house in the early 1970’s. So the journey to the Safari Classic event this year will be an emotional visit back to his youth, the first time he has ever returned to it.

We are delighted to confirm that he will be making a speech at the end-of-rally party on December 6th and presenting prizes alongside Shami Kalra, the Founder of Omologato. 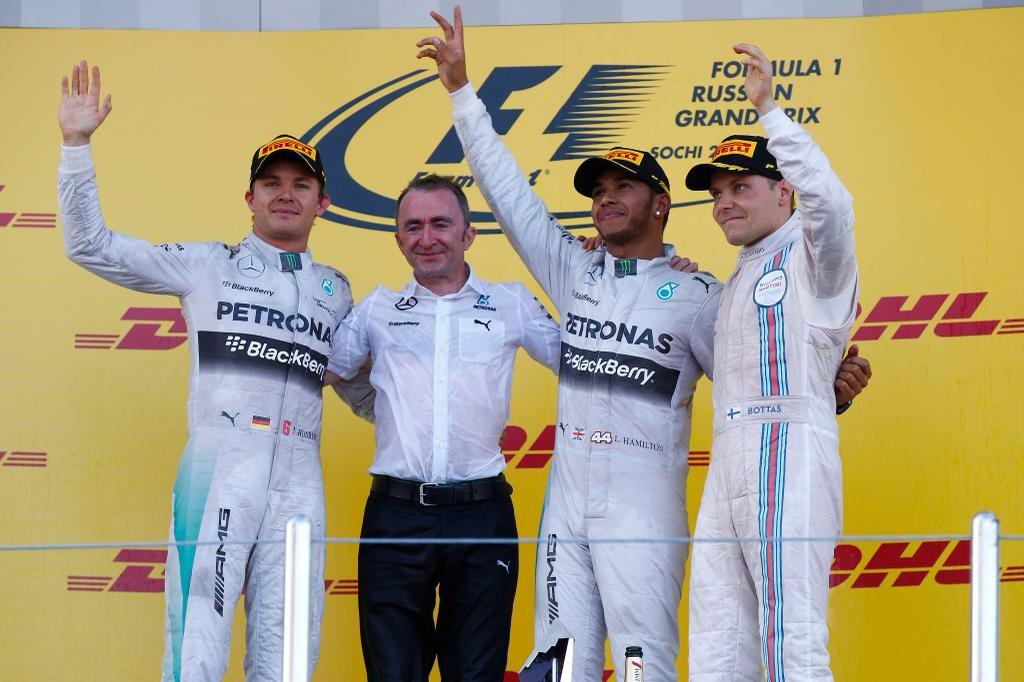