WATKINS GLEN, N.Y. (February 11, 2020) – The nostalgic sights and sounds of historic Formula One cars will return to the birthplace of North American road racing as the Masters Historic Formula One USA championship will be featured at the Finger Lakes Wine Festival, July 9-12.

"It’s exciting that the cars that made Watkins Glen an international destination return to the circuit beloved by drivers and fans alike,” said WGI President Michael Printup. “As we continue to enhance and grow the Finger Lakes Wine Festival, the pageantry of Formula One pairs well with our participating wineries, giving fans a unique experience."

The Glen holds a special place in Formula One history, having hosted the United States Grand Prix from 1961–1980, the two-decade run on the F1 calendar is the most successful venture to the United States. Former winners include FIA World Champions Graham Hill, Emerson Fittipaldi, Sir Jackie Stewart and Niki Lauda.

Masters Historic Formula One will be on track in the morning from 8:00 a.m. – 11:00 a.m. Thursday through Sunday. Admission to the Finger Lakes Wine Festival will include access to these historic machines as well as the remainder of the Festival in the afternoon both July 11-12, providing fans and festival-goers a weekend full of racing and wine tasting. More details will become available at www.flwinefest.com.

Established in 2004 with its trademark Formula One Series, Masters is now one of the leading organizers and promoters of international historic motor racing. Based in the UK and North America, Masters Historic Formula One USA brings together famous constructor names such as Ferrari, Williams, McLaren and Lotus as well as the likes of Shadow, Tyrrell and Amon who all played a part in the history of Formula One.

The Finger Lakes Wine Festival, July 10-12, offers the largest showcase of New York State wines with over 90 wineries paired with regional artisans, music, and seminars all in one beautiful location. Tickets are available for the event voted “Best Wine Festival” by readers of USA Today by calling 866.461.7223 or at www.flwinefest.com. 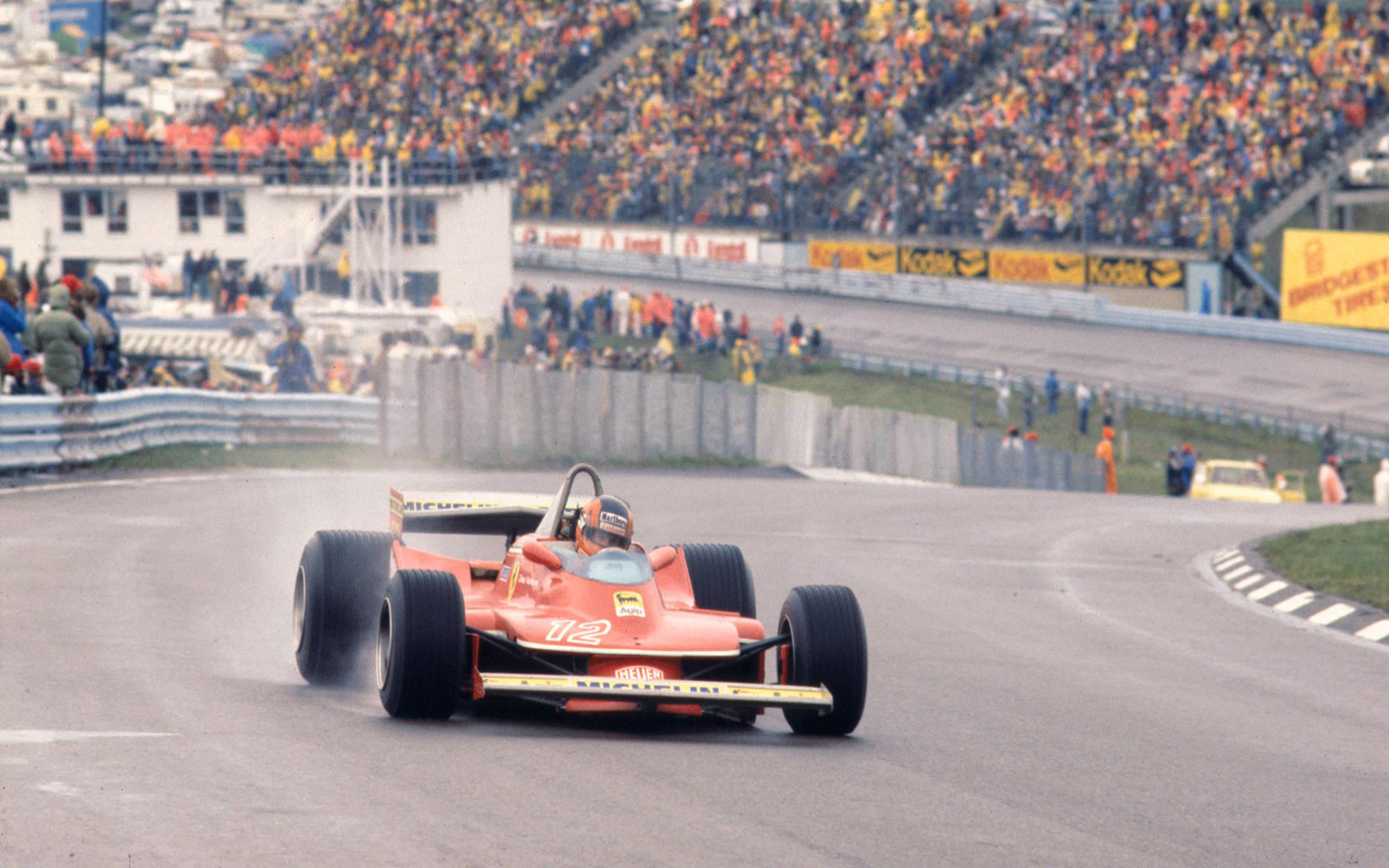