The Kyamlami® Automatic is currently is production - just 100 are being made. Pre-order one soon and choose the edition number you'd like. - Click HERE for details 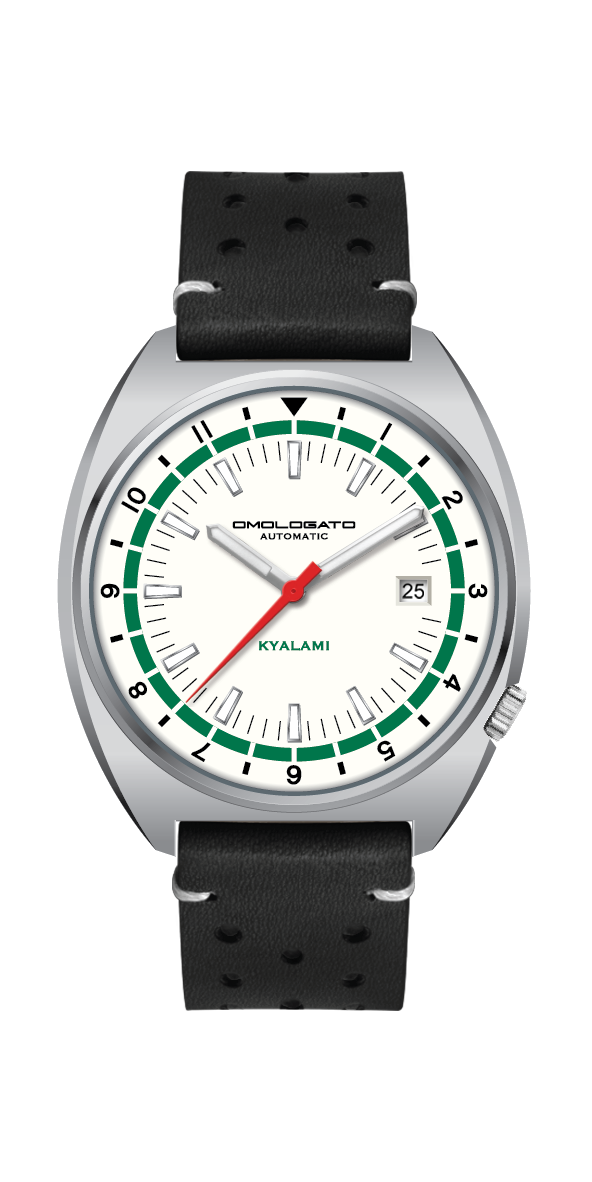