Winning one world championship title proves excellence. Winning a second title, is a demonstration of consistence and clockwork precision critical to prolonged success in racing. The sort of success that only comes about when passionate people work together seamlessly.

After a chaotic weekend that went from disaster to double title success, newly crowned world champion, Vergne, described his back-to-back titles as “unreal”. While DS TECHEETAH’s Team Principal, Mark Preston fittingly said soon after the last race, “This finale weekend couldn’t have started any worse with the incidents on track yesterday, and finished any better with the double titles today.” He went on to credit the team’s success to every single person involved, both at the racetrack and in the factory because, “motorsport is truly a team sport at the end of the day.”

After a long stint in Formula E, Omologato’s partnership with DS TECHEETAH began in January this year with the company’s logo appearing on the DS TECHEETAH E-Tense FE19. That relationship was taken to the next level at the Monaco ePrix, with the launch of the DS TECHEETAH Chronograph - a black watch with exquisite red-and-gold detailing that matched the team’s race livery for Season 5. It marked Omologato’s continued involvement as the only watchmaker that designs motorsport-themed watches specifically for the Formula E championship.

“Everyone should own a watch with a story,” says Omologato founder Shami Kalra. And the DS TECHEETAH Chronograph is a testament to a truly great motorsport story. 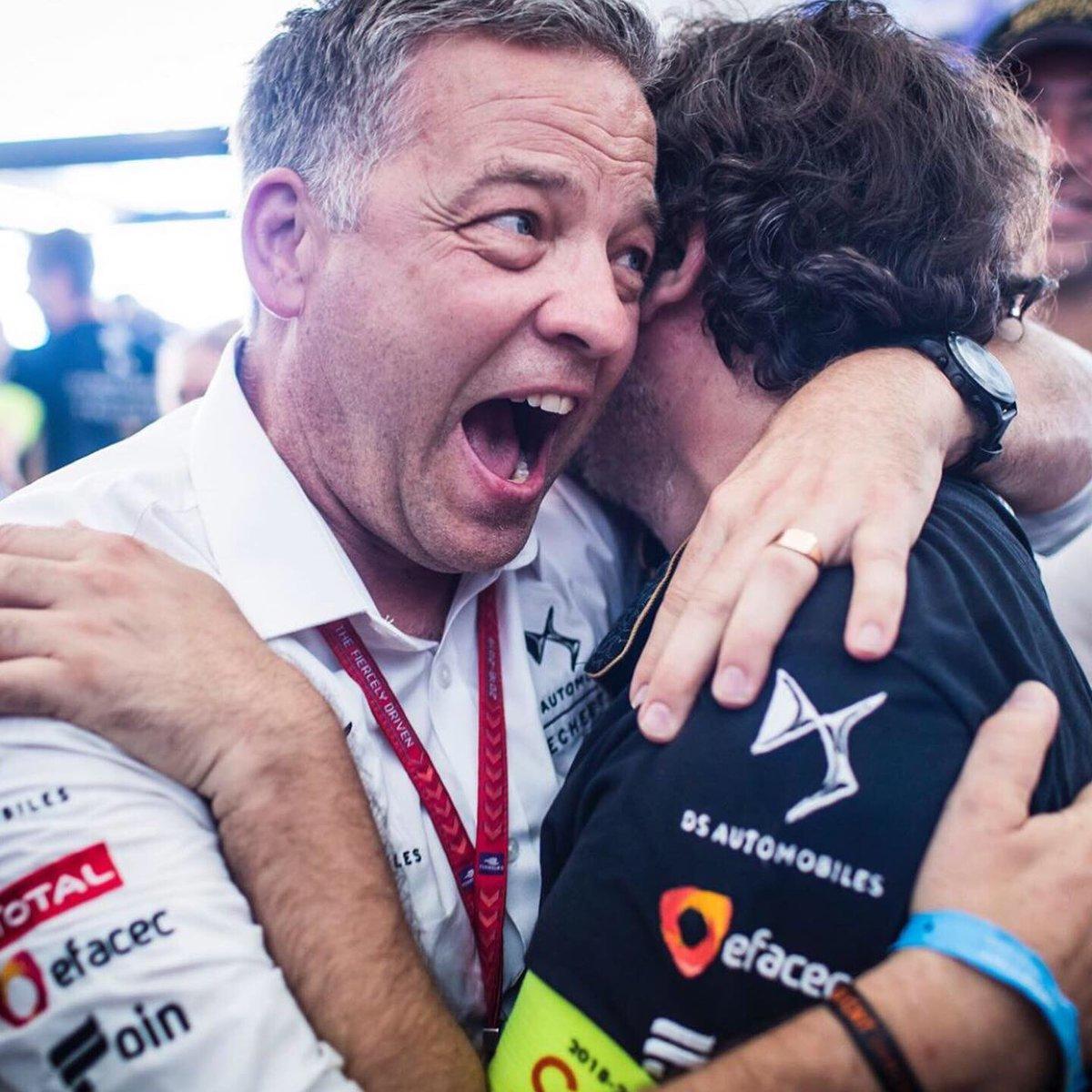 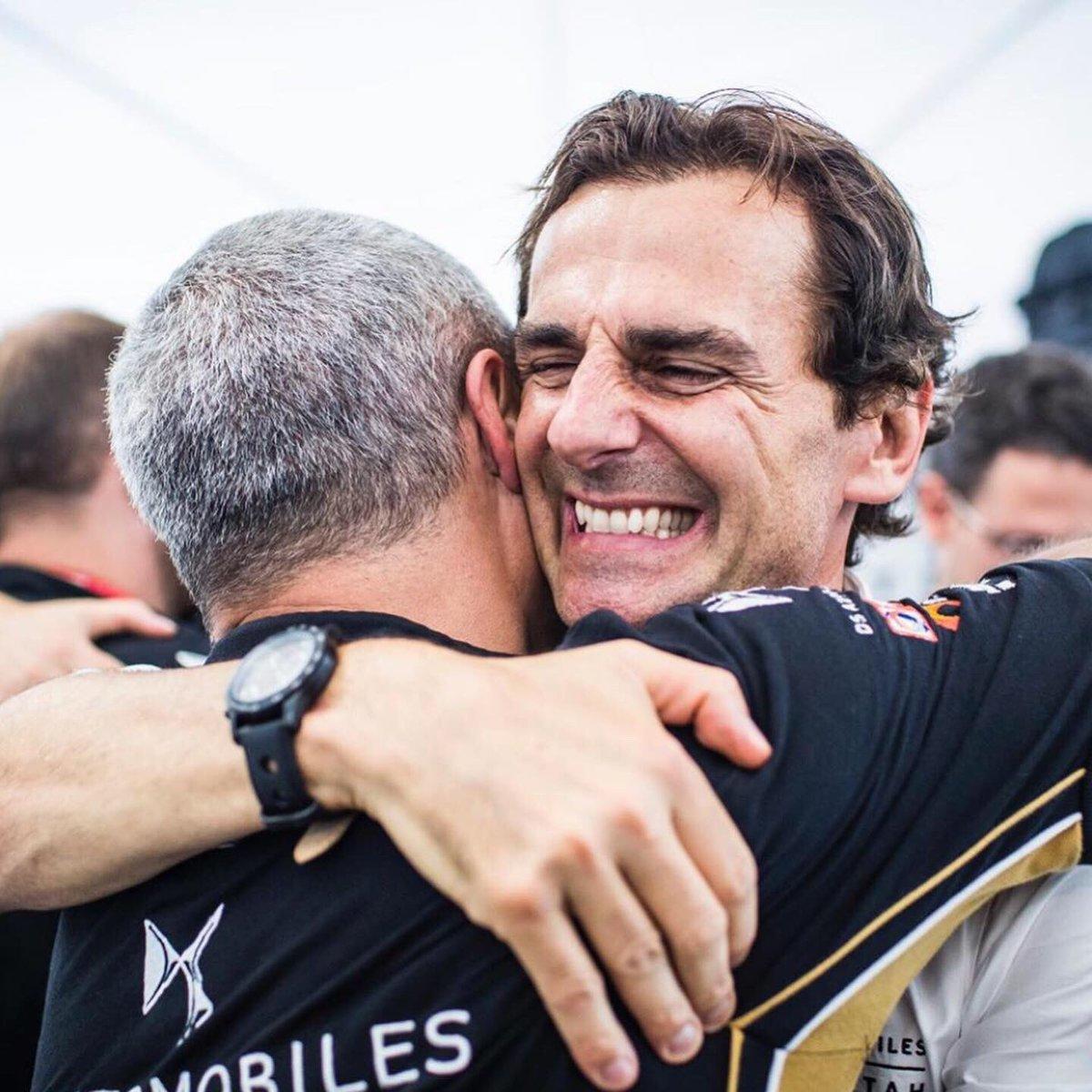 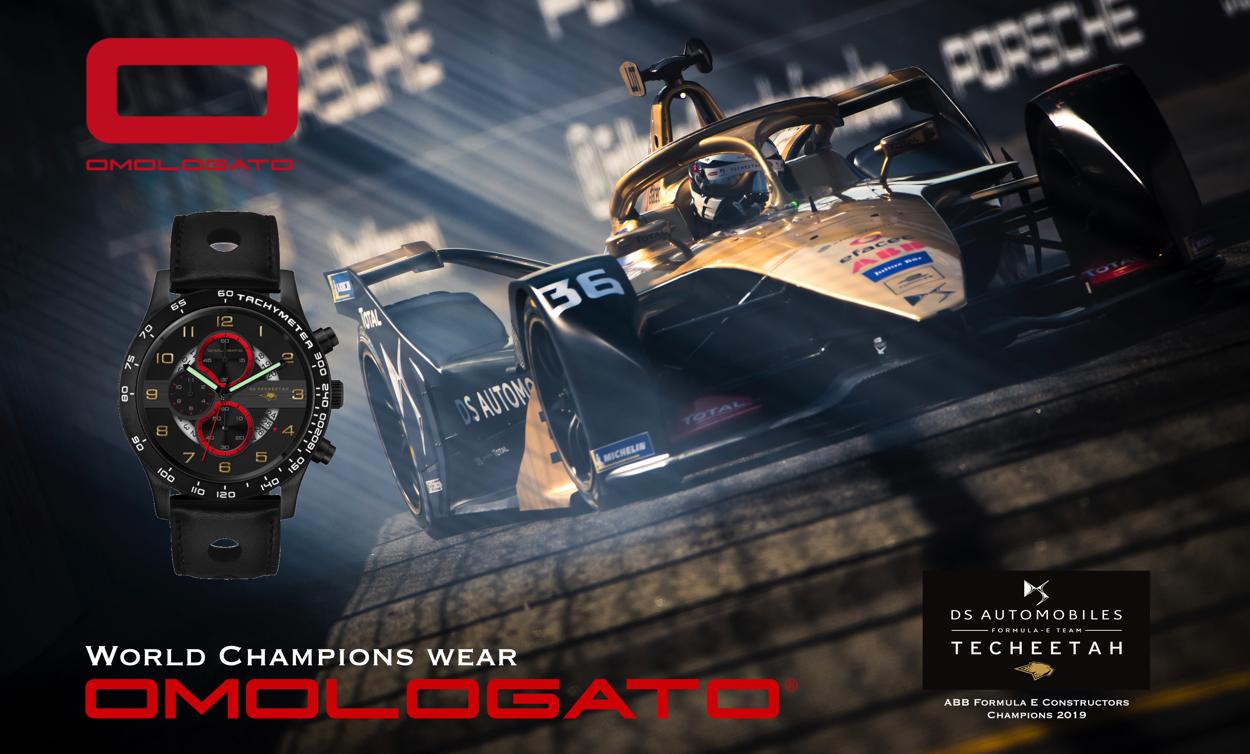