“Not the ending we wanted, but that last restart starting second – huge credit to the team. Schmidt Peterson Motorsports have done an incredible job since the test here in February when we were at the bottom [of the time sheets], to get two cars in the top six in both qualifying and the race. Huge congrats to Robbie [Wickens] on his first podium. I think the Arrow Electronics guys really did an incredible job today, picked up a lot of spots on pit lane which is huge for a short oval like this. Restarting second on that last restart, I thought maybe we had a shot at it. We took a gamble, other guys took a gamble – it’s tough to tell how it went in terms of stopping for tires on the last restart; Alex [Rossi], Robbie and I decided not to. Ultimately the new tire guy won, but track position is key at a place like this, and we made a call – that call was right. I’m proud of the guys. Stinks to lose a couple spots so late in the race like that when we were running at the top all day, but good points day, and huge for the team.” 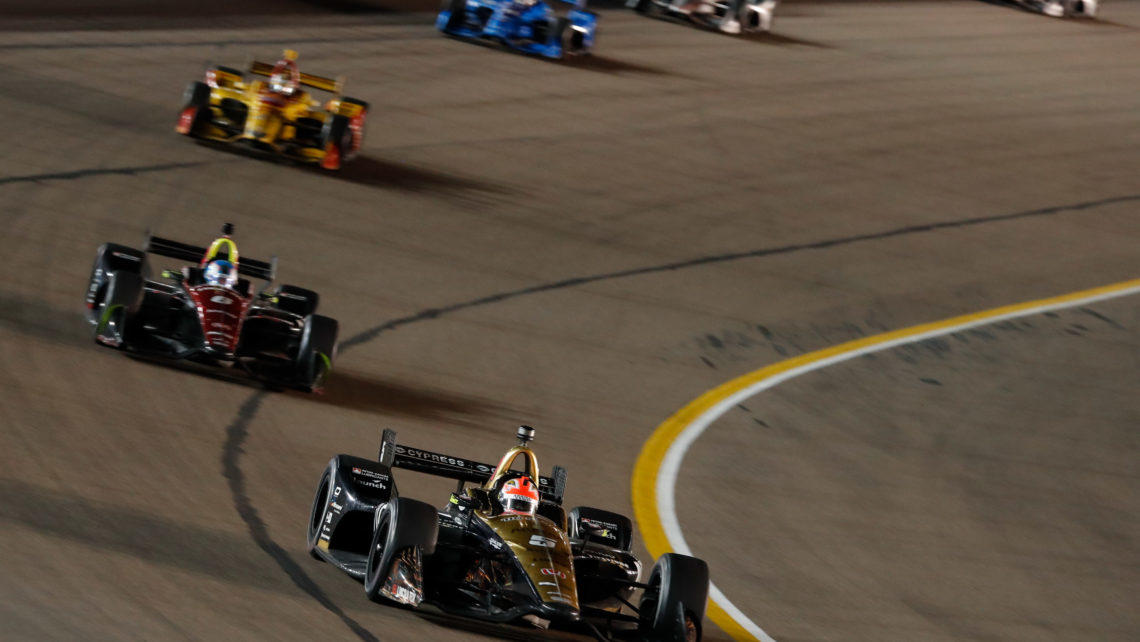 Robert Wickens
No. 6 Lucas Oil Schmidt Peterson Motorsports Honda
“It’s a dream come true. All I wanted to do was finish every lap of my oval debut, so to come home P2 and even lead tonight, you can never expect that as a rookie. It’s so hard here but the Lucas Oil team did a great job. The car was great all day. James [Hinchcliffe] and I were quick, so I think it’s really encouraging for things to come.” 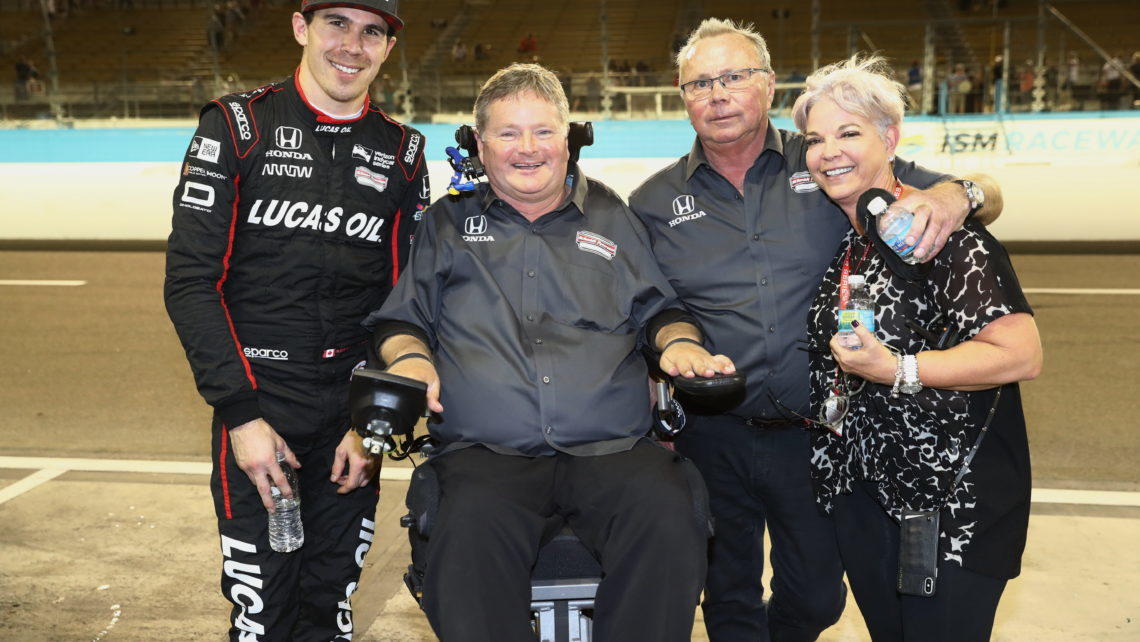