An array of famous cars, including Le Mans 24 Hours winners, from the history of Ecurie Ecosse will feature in track demonstrations sessions during the 2017 Goodwood Revival.

Sixty years on from the Scottish team's second Le Mans victory, three of the 11 original long-nose Jaguar D-types, all run at Le Mans by Ecurie Ecosse, will lap Goodwood in formation in a tribute to a small team that took on the biggest challenge in racing and won.

Other Ecurie Ecosse team cars expected at Goodwood for the September 8-10 event include the Lea Francis-engined Connaught A-type F1 car, the Jaguar-engined Tojeiro that raced at Le Mans in 1959, a Cooper-Monaco entered for the French enduro in the early 1960s, an Austin-Healey Sprite and a rare Tojeiro EE-Buick.

The cars will take to the track for high-speed demonstration runs on Friday and Sunday, with Saturday featuring a parade of the cars to the accompaniment of a pipe-band.

Some of the personalities involved with the original team, including 88-year-old works and Ecurie Ecosse mechanic Ron Gaudion, will be on hand.

Edinburgh-based businessman and enthusiast David Murray founded the team in 1951 and ran Coopers and Connaughts in three British Grands Prix at Silverstone for himself, Ian Stewart, Jimmy Stewart and Leslie Thorne. 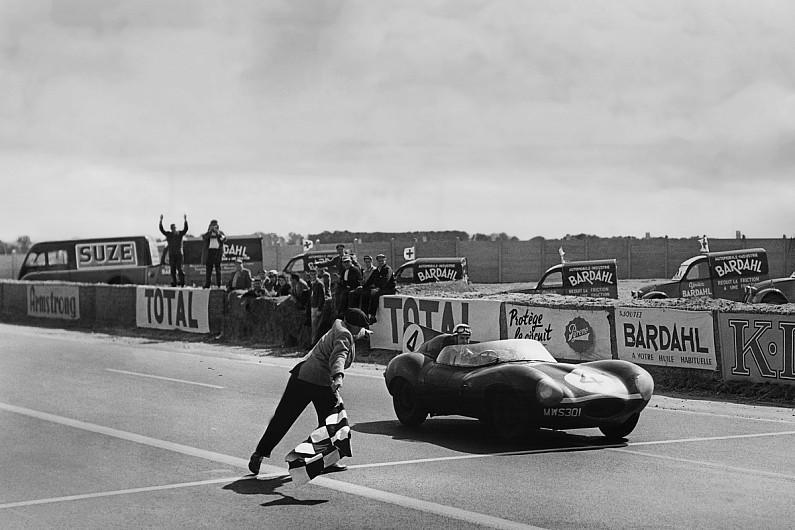 But it was in international sportscar racing that Ecurie Ecosse really found fame, winning at Le Mans in 1956 and '57 with Jaguar D-types. Ron Flockhart (twice), Ivor Bueb and Ninian Sanderson were the winning drivers at the height of the small team's success.

Écurie Ecosse at The Goodwood Revival 2017 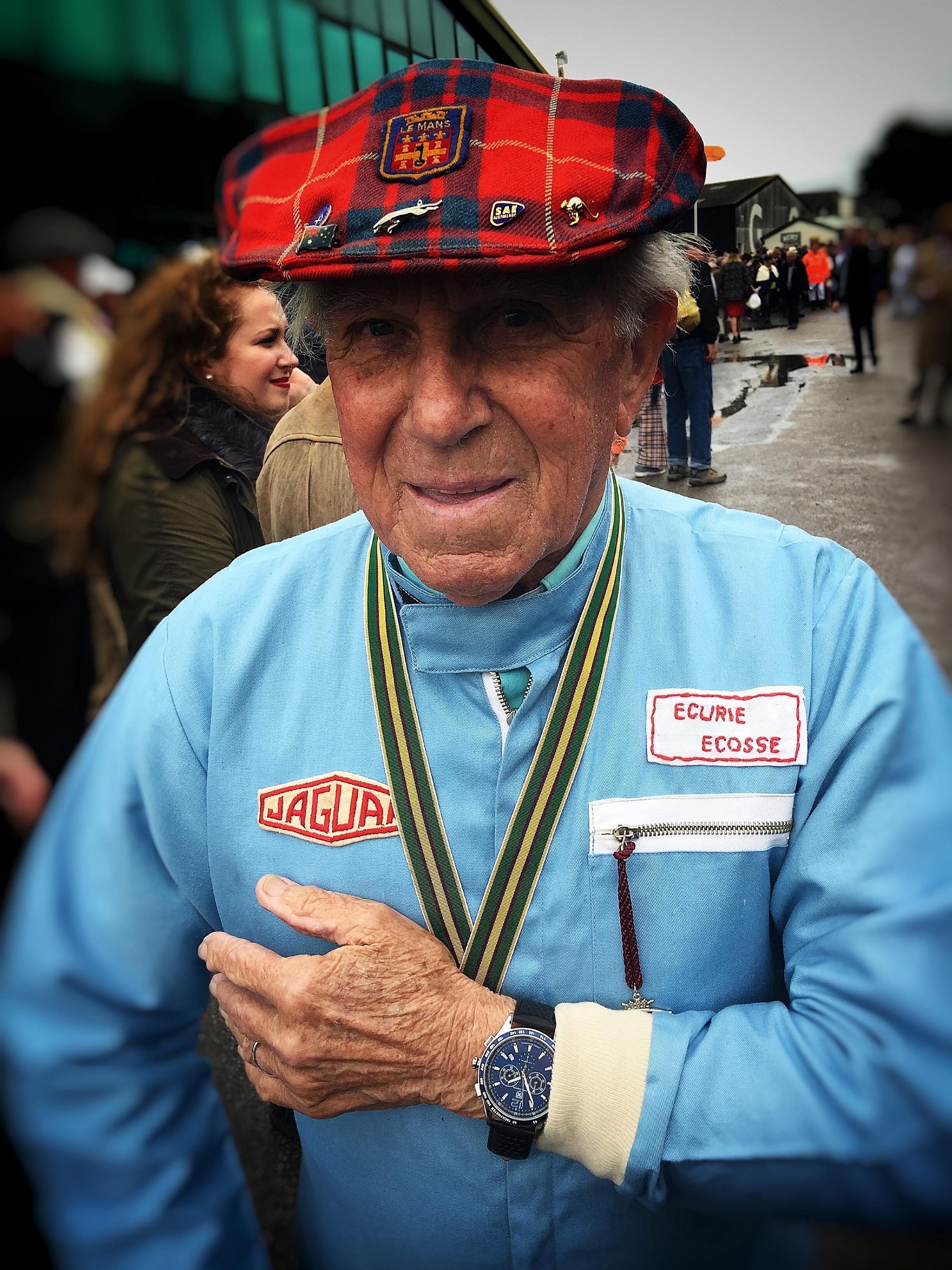 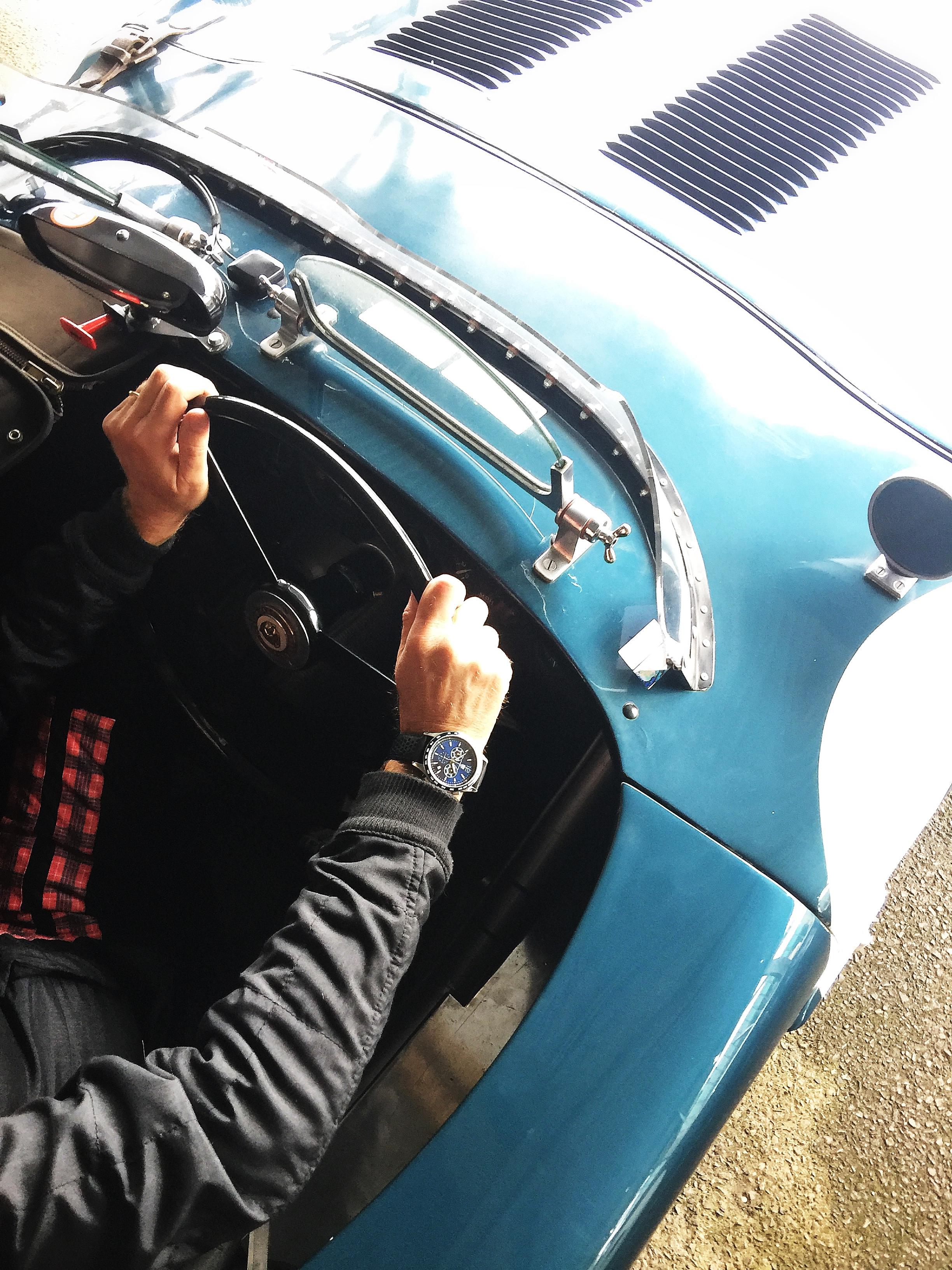 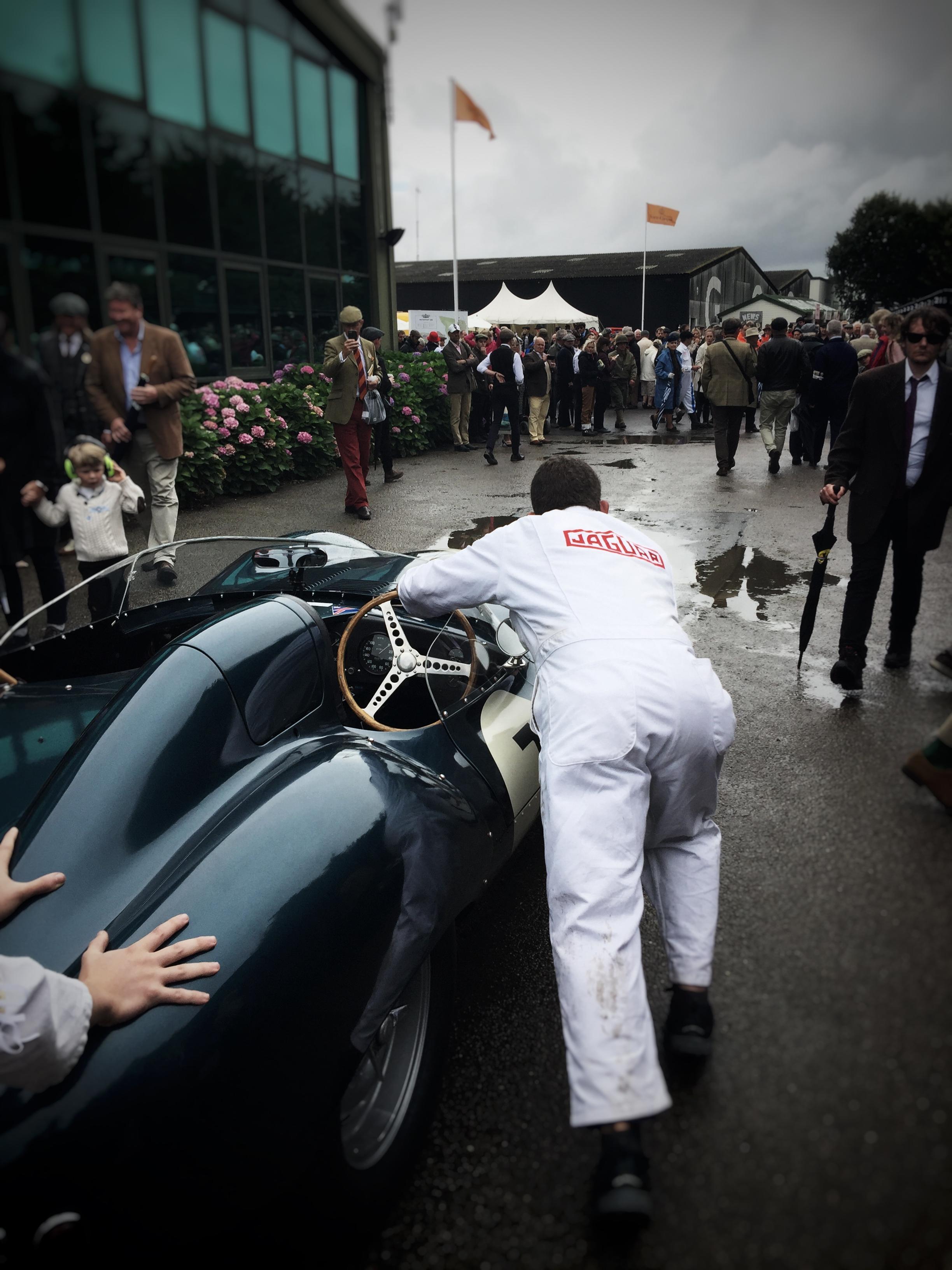 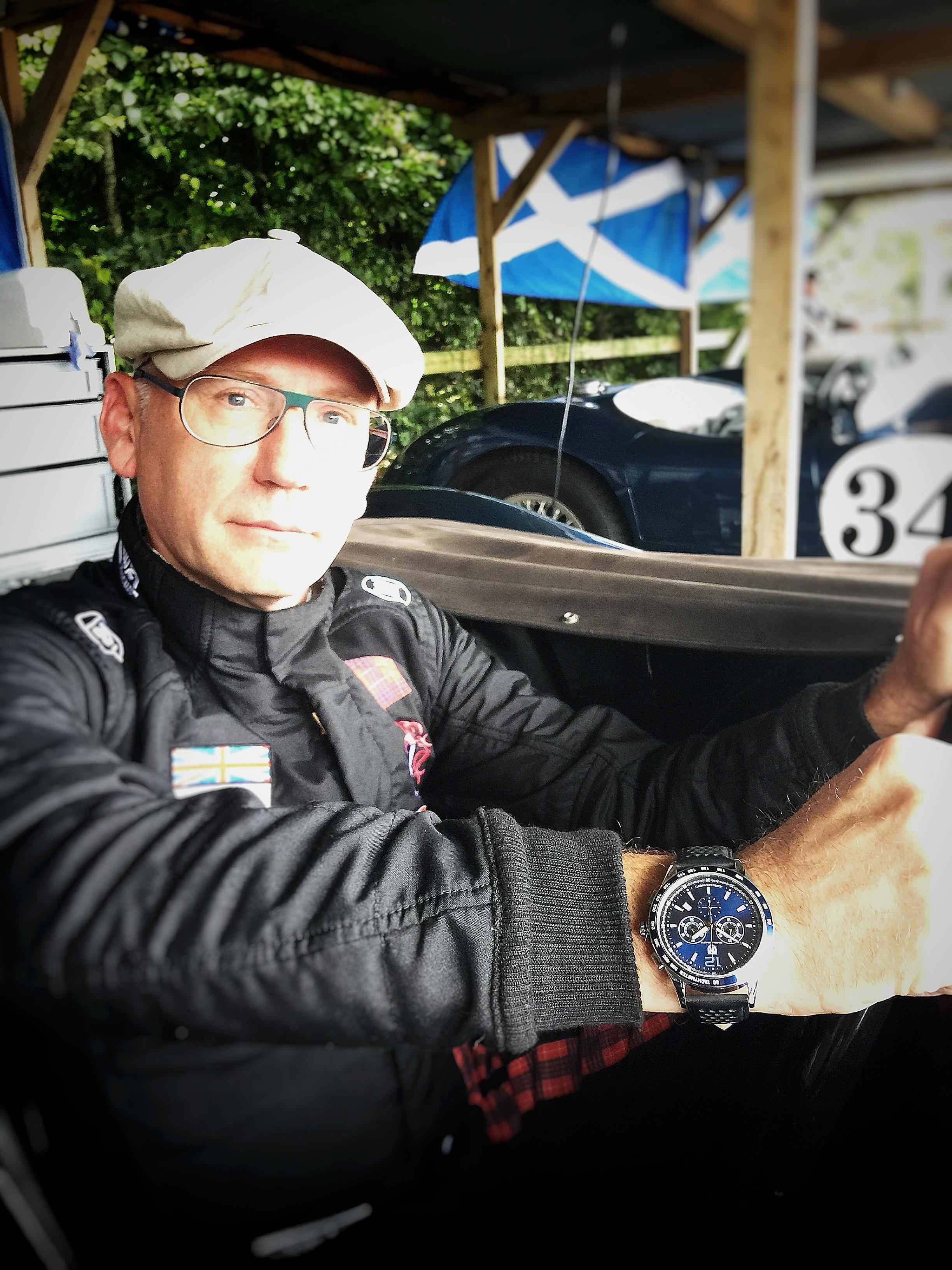