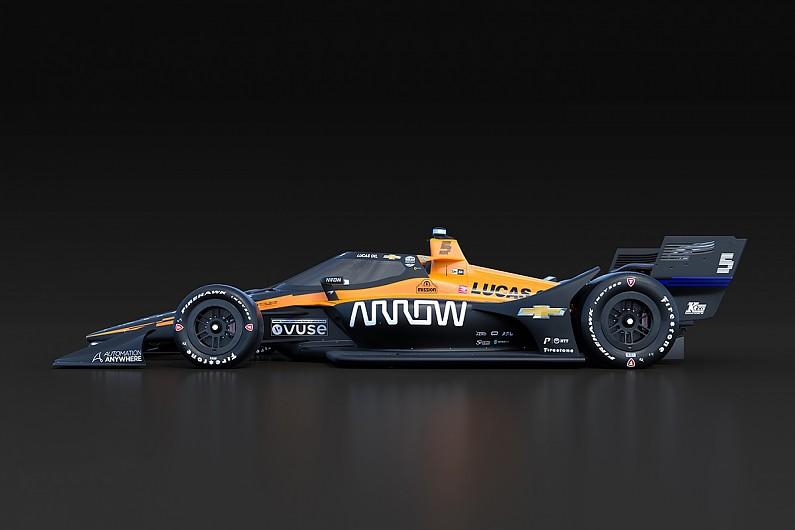 Arrow McLaren SP has revealed the livery in which its cars will run in on its return to IndyCar.

The design features prominent use of McLaren's traditional papaya orange, which is complimented by black paint on the nose, wings and sidepods.

McLaren withdrew from US open-wheel racing at the end of 1979 when the Ron Dennis/John Barnard Project Four company merged with McLaren in the UK and elected to focus on Formula 1.

By the time the brand withdrew, it had amassed 28 race victories, 18 of which were earned by the works team.

McLaren has increased its presence in IndyCar in recent years, backing Andretti Autosport-Honda's one-off Indianapolis 500 entry for Fernando Alonso, and then fielding its own entry with Alonso last year - though that partnership failed to qualify for the race.

The team has since joined forces with Arrow Schmidt Peterson Motorsports for 2020 to participate in the series full-time, and will field 2018 Indy Lights champion Patricio O'Ward and his successor Oliver Askew this season.

"Today is a moment to reflect on the journey we have just begun," said McLaren's sporting director Gil de Ferran.

"In the few months since we announced Arrow McLaren SP we have signed two of the most exciting young drivers in recent memory and maintained and secured the support of great partners.

"This occasion is also an opportunity to acknowledge the challenges ahead and make a pact with ourselves that nothing other than our full effort and commitment will suffice."

"2020 is the start of something new, not just for me but for the whole Arrow McLaren SP team." 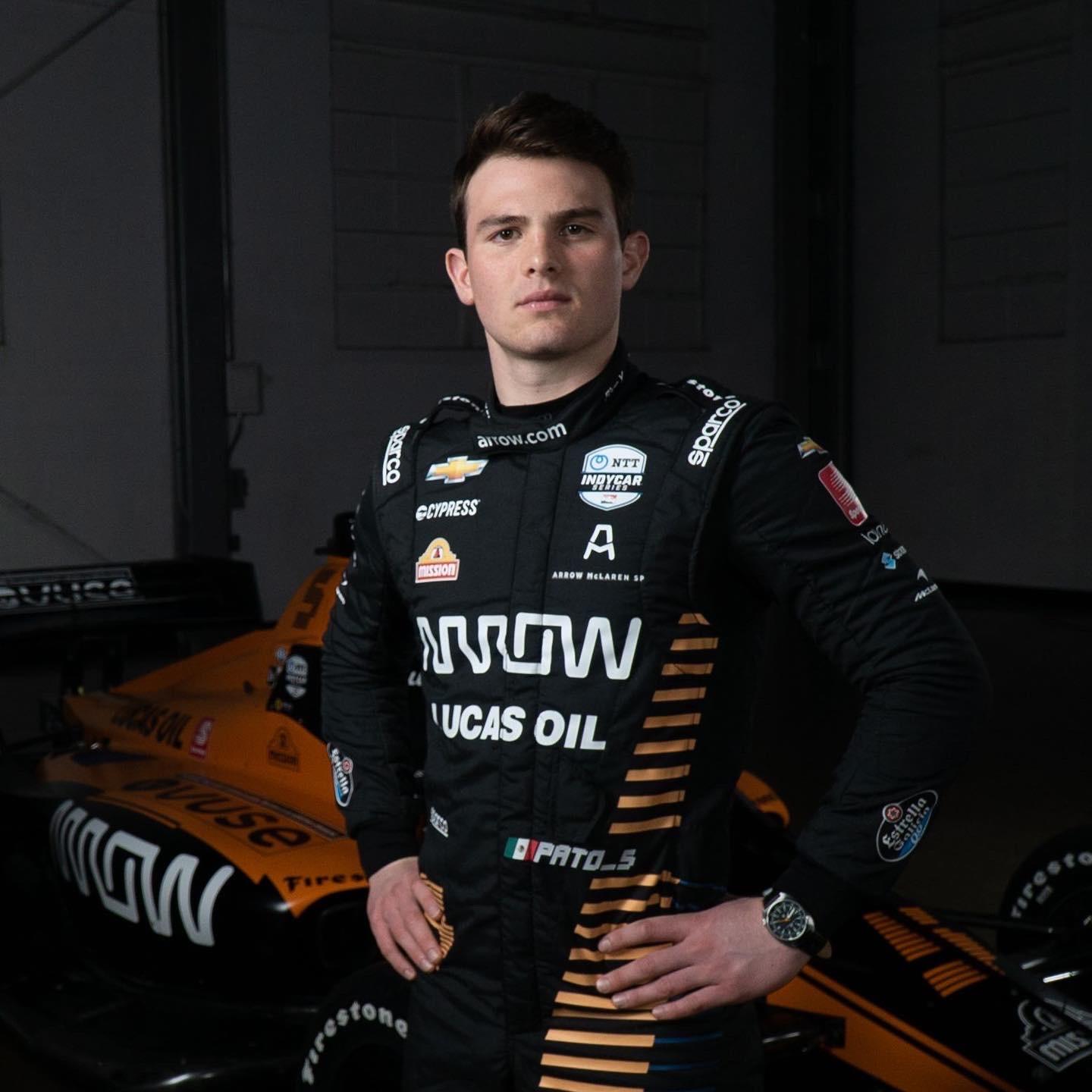 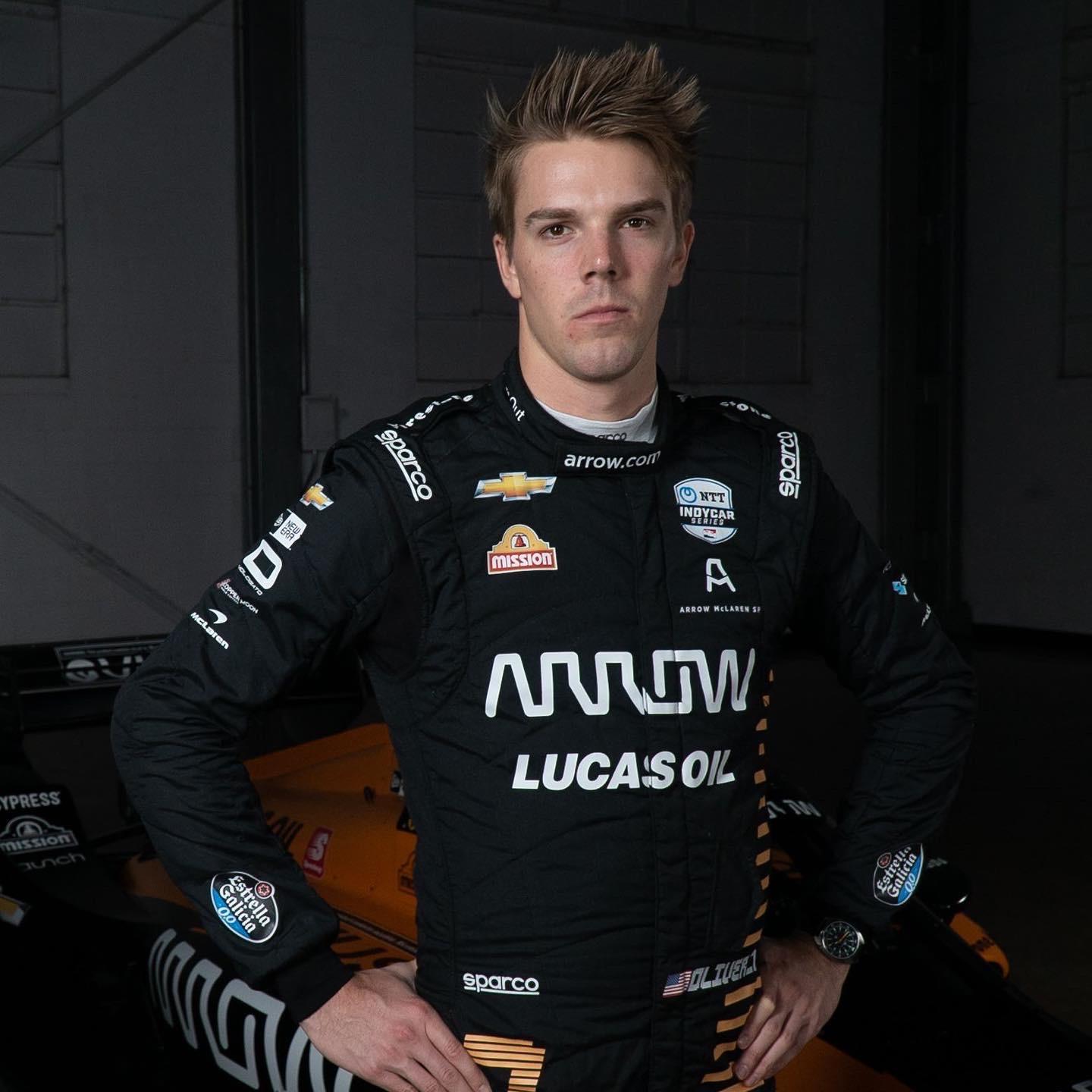