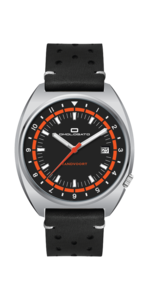 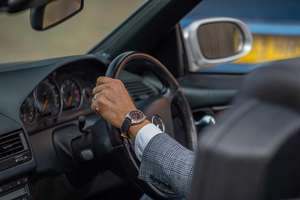 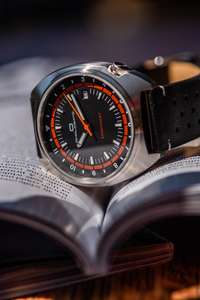 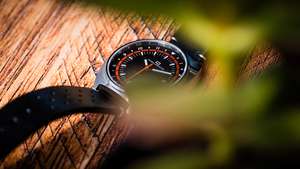 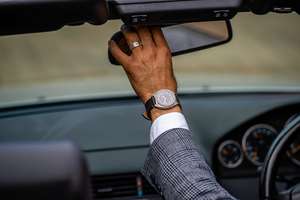 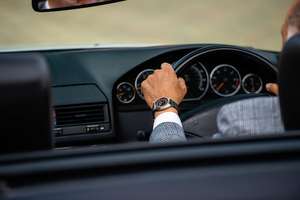 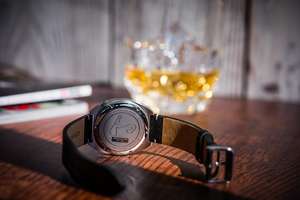 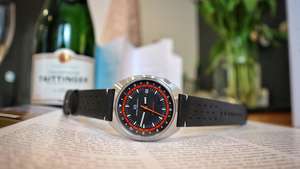 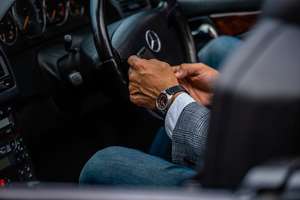 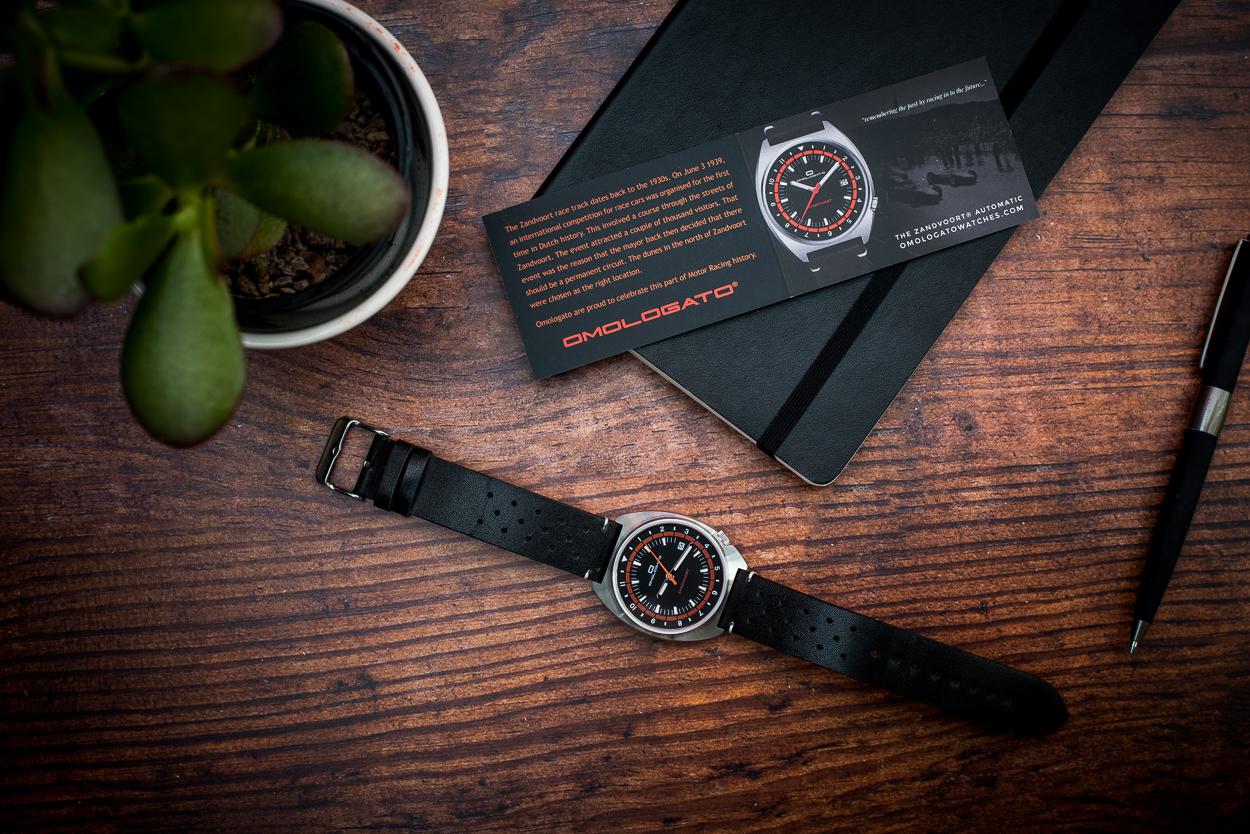 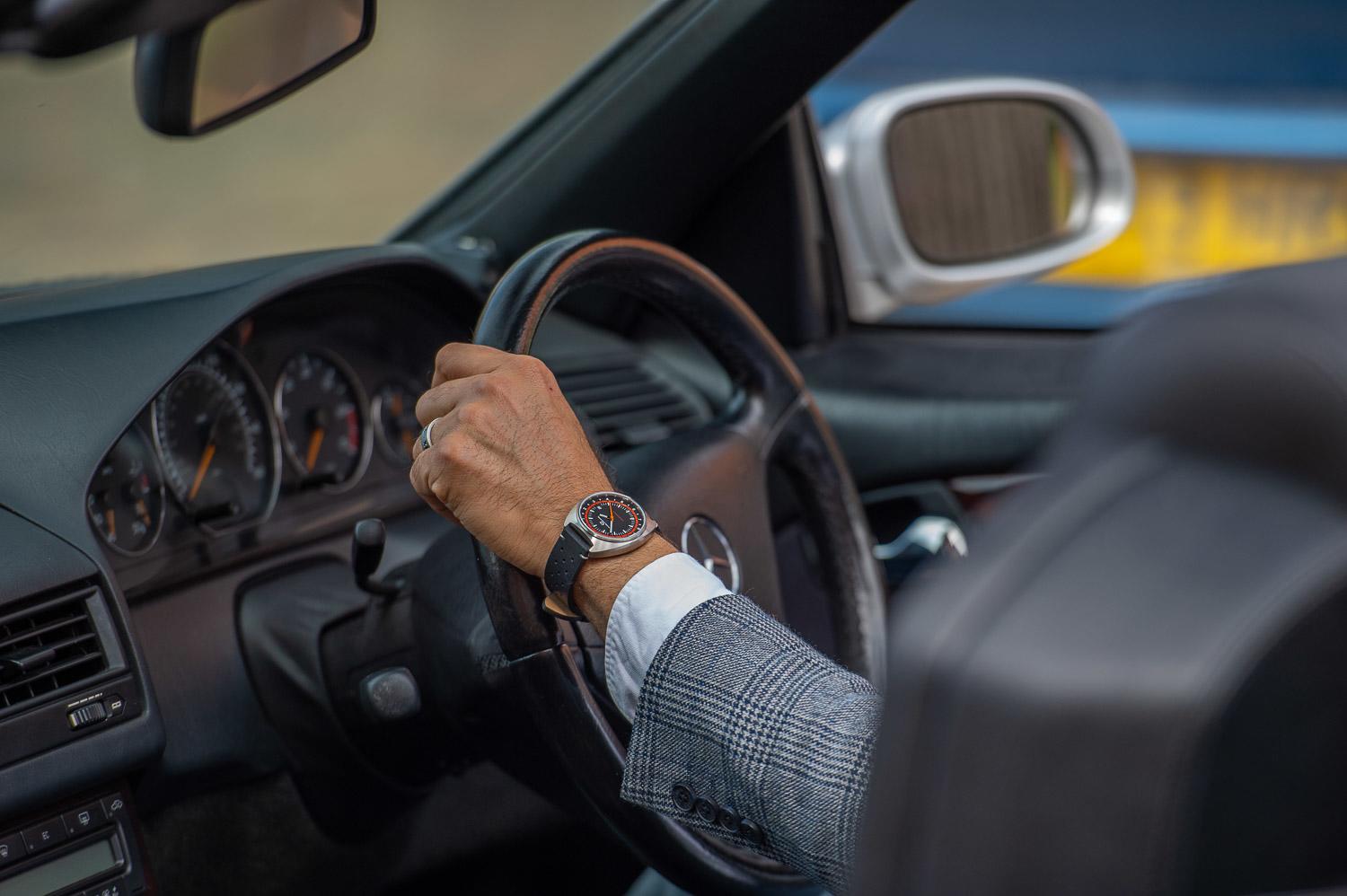 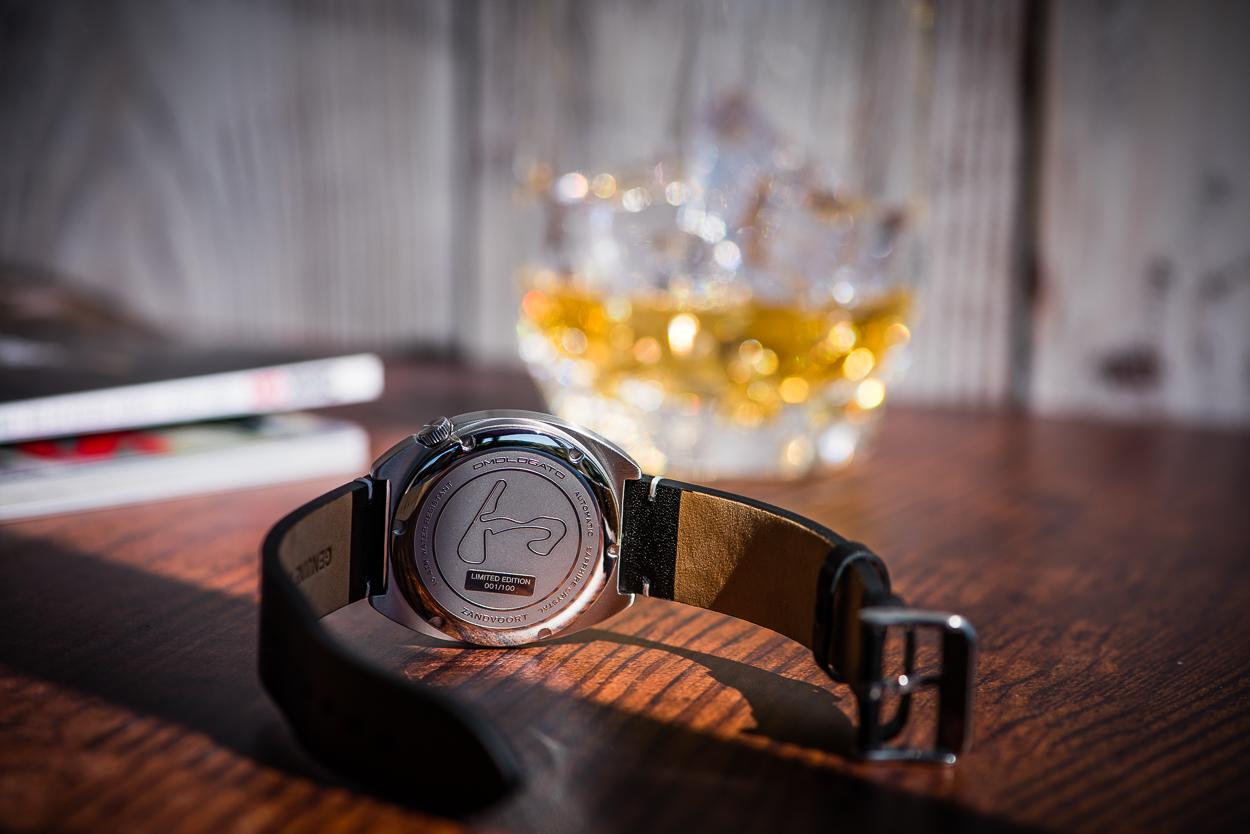 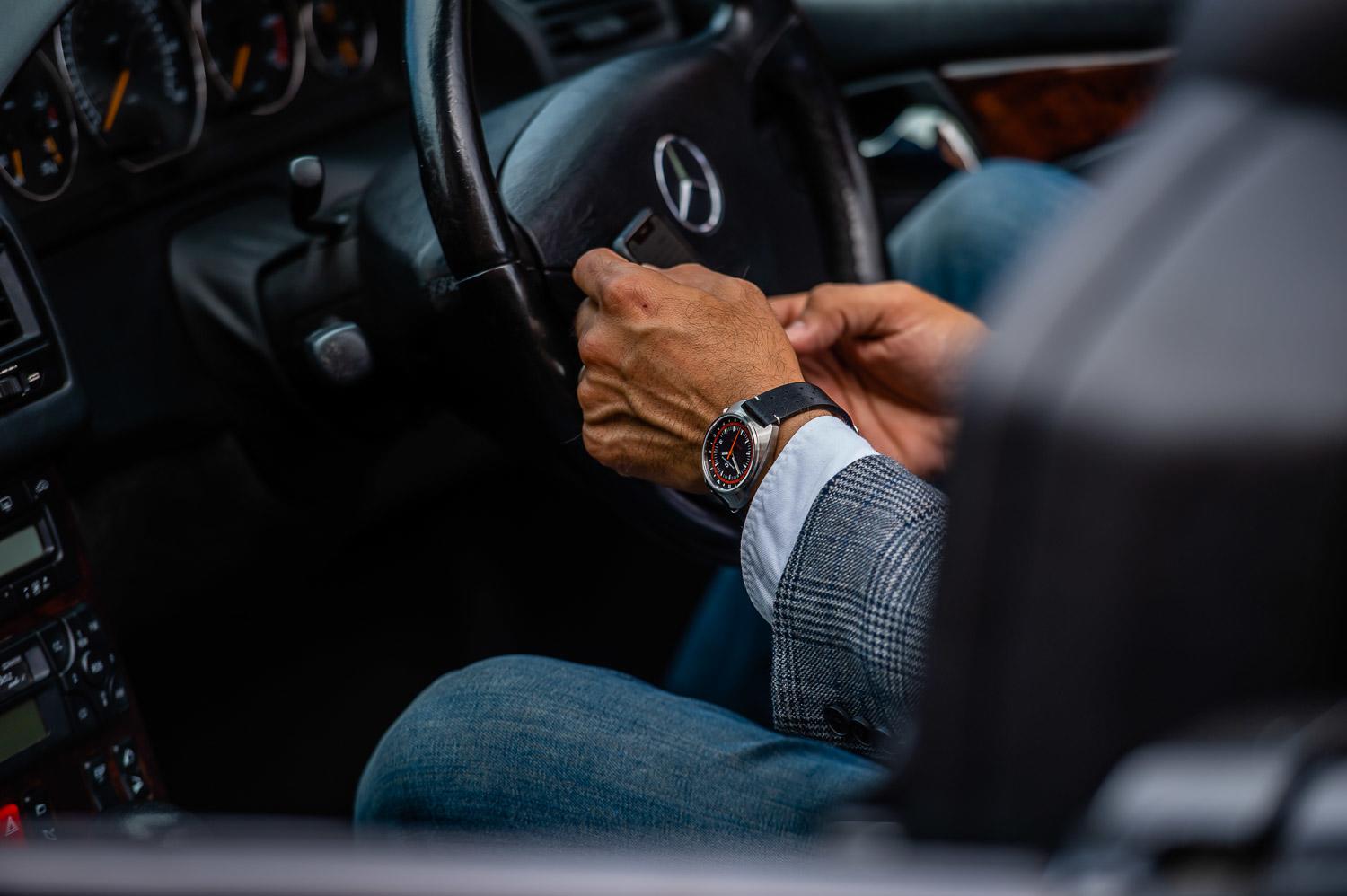 Omologato is paying tribute to the circuit with the launch of our new Zandvoort timepiece. Its stylish retro design features sapphire glass as well as a beautifully engineered caseback, and honours The Netherlands via its use of traditional Dutch orange. Along with the new Kyalami, the Zandvoort is also the first Omologato watch to feature an automatic movement, with a sweeping seconds hand. Both the Zandvoort and the Kyalami are fitting additions to Omologato’s motorsport-themed line-up, and continue the company’s tradition of honouring racing history.

Zandvoort® is a registered trademark of Omologato for Class 14.