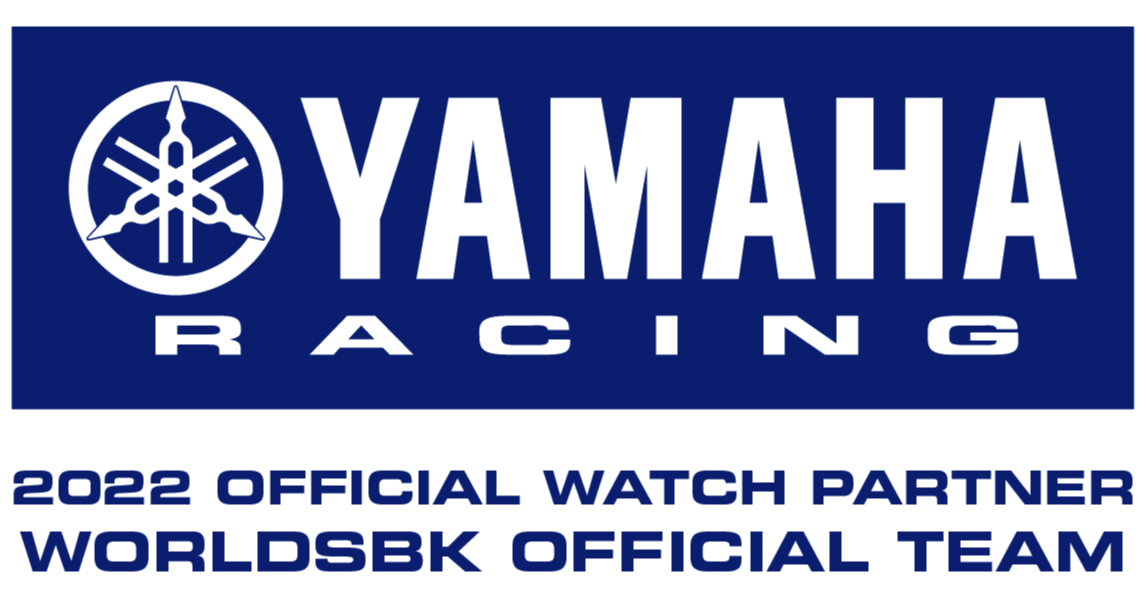 Omologato, having partnered the British Superbike series previously, has enjoyed the passion and competitiveness found on two wheels. When the opportunity arose to go to the pinnacle of the sport and work as Official Watch Partner with Crescent Yamaha, home of the WorldSBK Champions Pata Yamaha with Brixx and star riders Toprak Razgatlioglu and Andrea Locatelli, Omologato was ready!

"We’re absolutely delighted to have worked with team principal Paul Denning to put this association together” said Omologato Founder Shami Kalra “my passion for detail and core values resonate really well with everyone I’ve worked with so far at Crescent. Omologato is looking forward to building on this relationship with the WorldSBK Champions and to releasing some very special watches."

The partnership will involve production of a very limited edition Chronograph (54 pieces, to reflect the racing number made famous by both Toprak and his mentor Kenan Sofuoglu) to celebrate Toprak’s WorldSBK championship victory in 2021.

Two additional “Collectors’ Edition”models, featuring the racing identities of Toprak and Locatelli, will be released during the course of 2022. As ever, throughout the season Omologato will be introducing special events for its customers with the Team.