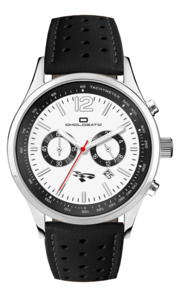 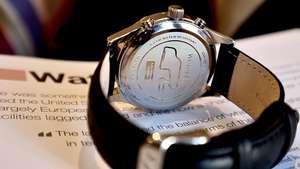 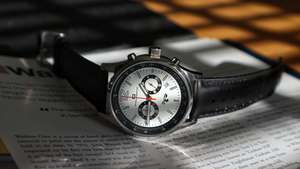 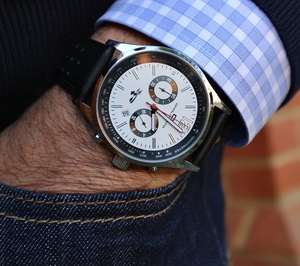 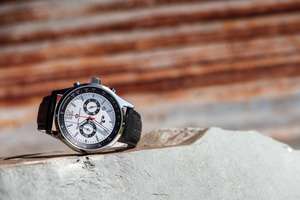 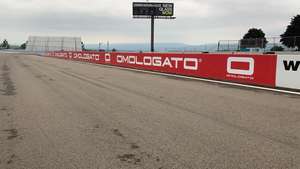 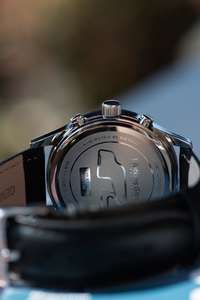 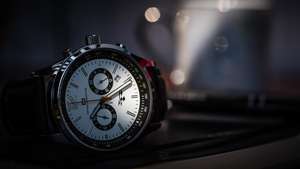 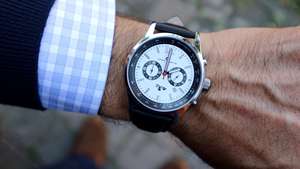 Say hello to the Official Timepiece of Watkins Glen International. 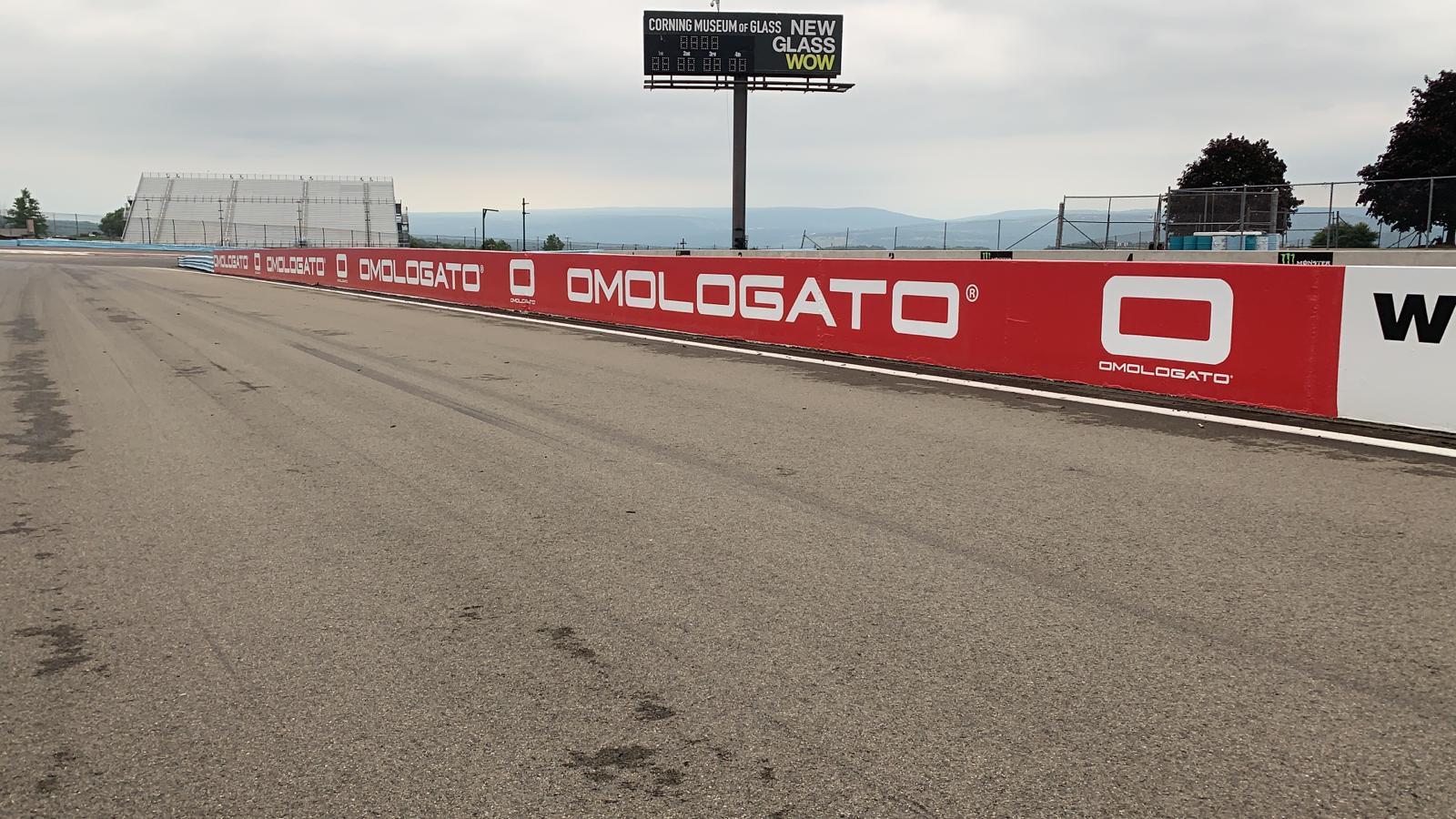 We're so proud to announce that we have become Official Timepiece Partners of Watkins Glen International in NY State USA.

“To associate the Watkins Glen International brand with Omologato watches is exceptional,” said WGI President Michael Printup. “We respect and honor the timeless traditions and history here at The Glen, and to partner with someone who shares our same passion for motorsports goes hand in hand with the birthplace of North American road racing.” 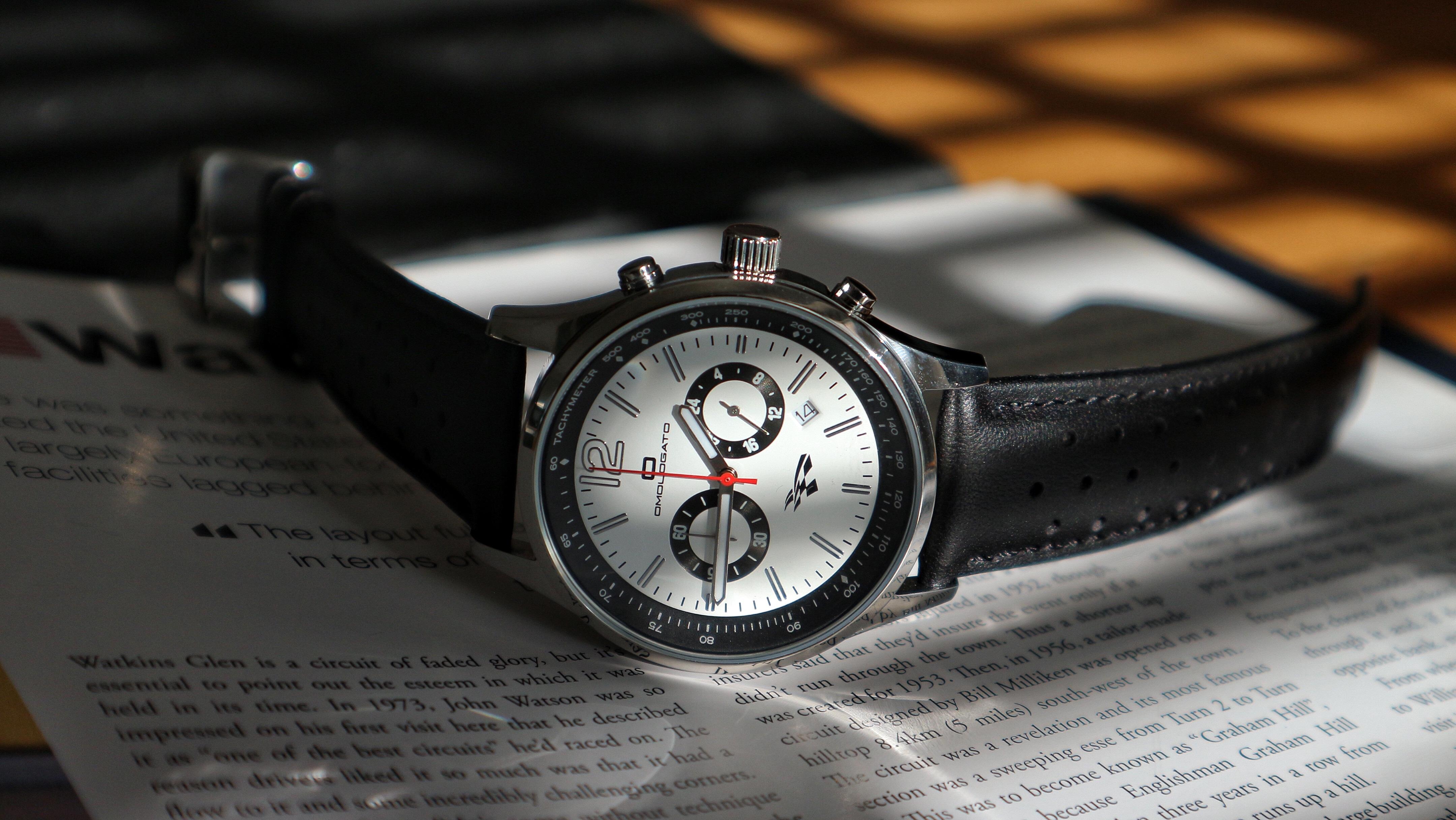 As part of the partnership, Omologato will create a limited edition WGI-branded watch available for purchase and pre-order.. Only 500 will be produced and for a limited period, customers will have the opportunity to select a specific number, 1-500 for customisation.

Omologato will be represented at the famous race track with 4 huge bill boards including a 150 feet (45m) board along Pit Wall - to be unveiled very soon!

The design of the all new Watkins Glen® Chronograph was inspired by the history of The Glen. The dial incorporates the subtle WGI logo, the black and white a nod to the history of this North American race track. 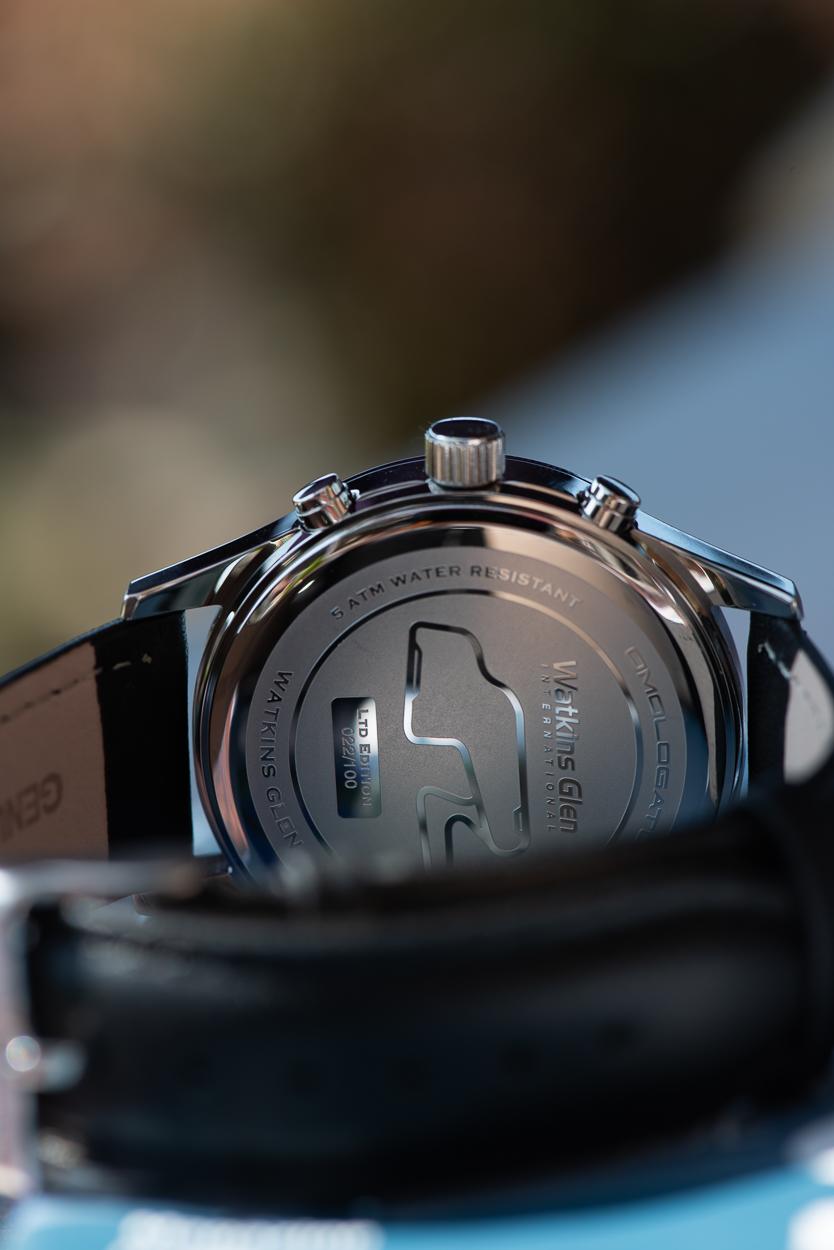 The History of The Glen

Road racing came to Watkins Glen in 1948 by way of Cameron Argetsinger, a law student at Cornell University who often stayed at his father's summer home on Seneca Lake, with the family having ties to the area since the early 1800's. Argetsinger, an early member of the SCCA, proposed an amateur road race to be called the "Watkins Glen Grand Prix" to the Watkins Glen Chamber of Commerce. Amid an enthusiastic response to the idea, Argetsinger mapped out a 6.6-mile course using mostly paved roads with a short dirt and gravel stretch, and the SCCA sanction was obtained. 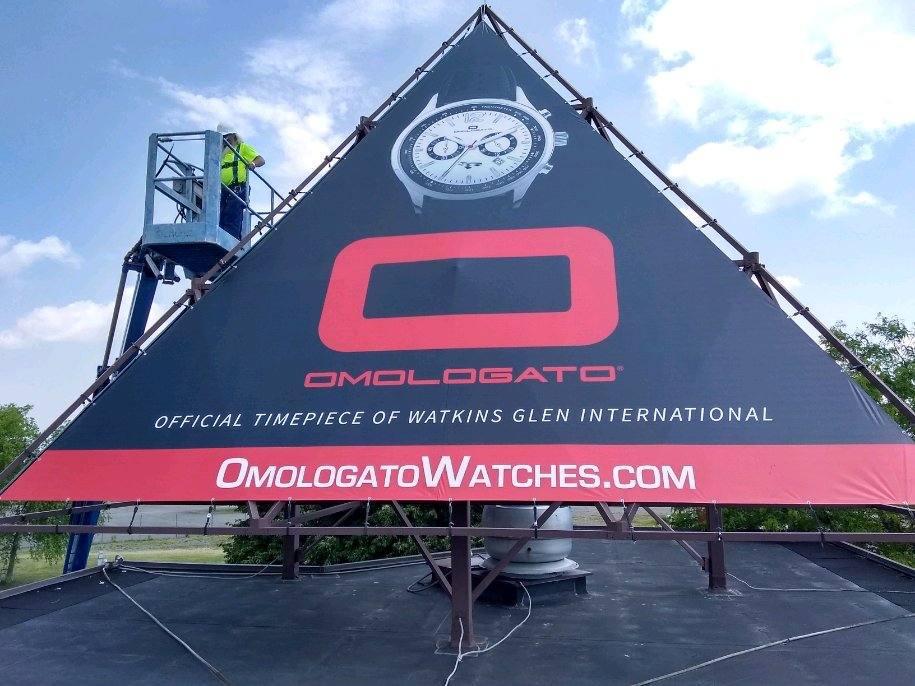 Racing in to the Modern Era

The arrival of the 2000's saw several improvement projects at Watkins Glen International, including the addition of frontstretch grandstands from Pennsylvania's defunct Nazareth Speedway, in addition to the gravel in 'The 90' being removed and replaced with a paved runoff area. Another overhaul included the installation of a new control tower, housing booths for series officials, timing and scoring, television and radio, and the public address announcers on top of the new grandstands, allowing for a better vantage point of the action from Turn 10 through the entrance of 'The Esses'.

A new media center was also constructed to replace the former building, which had doubled as the control tower since 1971.

Prior to the 2014 season, the track was cleaning out a storage barn on the property when the original Dunlop Bridge was found. The bridge was originally used as a VIP area for Dunlop until being moved for use as the starters stand years later. It was taken down and replaced by a new structure during renovations in 2006. The bridge was erected near its original location between turns 1 and 2 and is now once again used for VIP use by companies on race weekends with the company sponsoring the bridge. 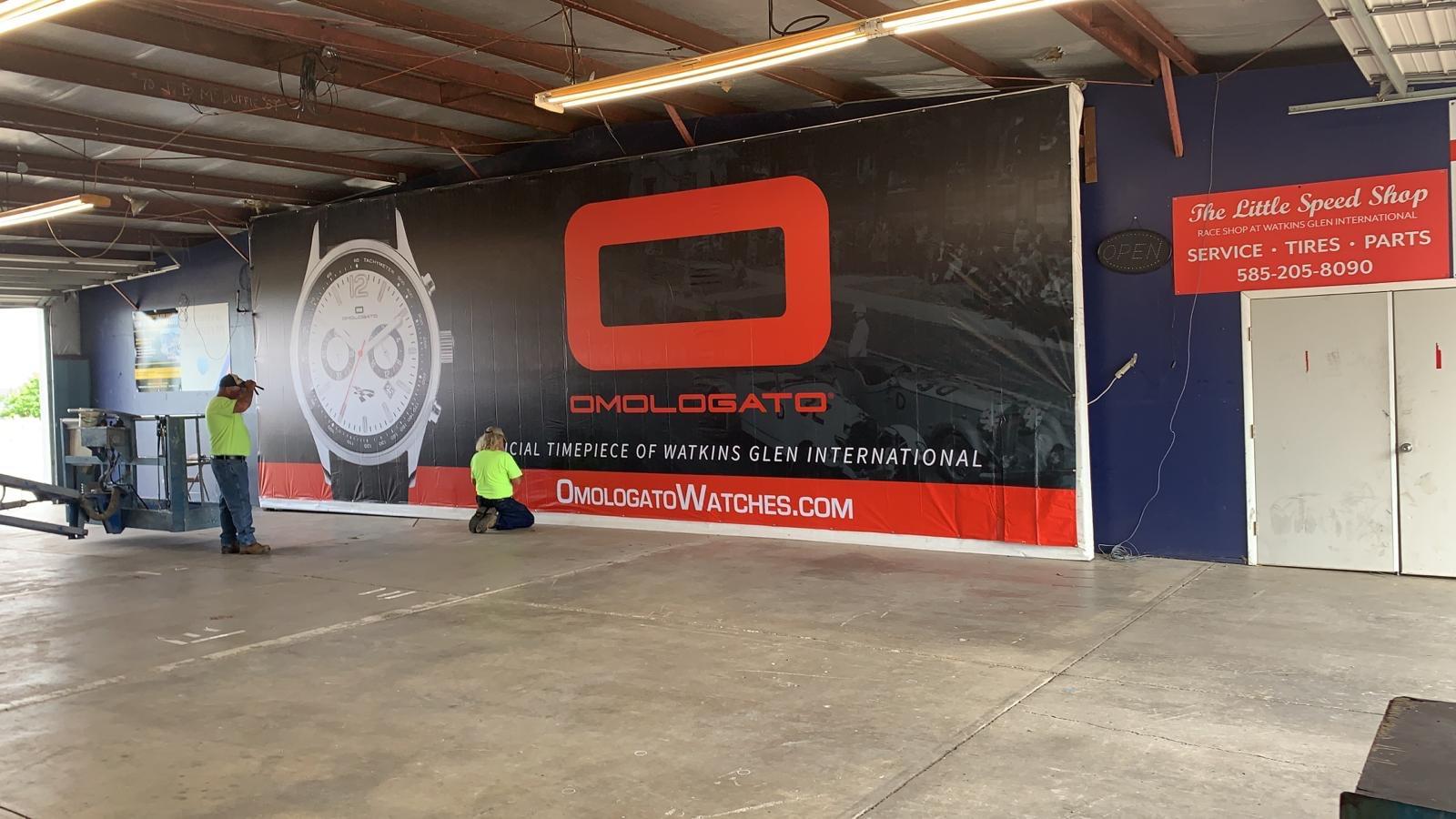 It was announced in early 2015 that the year's racing season would conclude with the NASCAR tripleheader weekend in early August, rather than the traditional U.S. Vintage Grand Prix event in September, which was moved up in the year's schedule. The one-off changes would allow for a complete repaving of the track, which incolved removing the entire racing surface. In some places, the track was taken down to the dirt road bed. The project was funded by International Speedway Corporation and a grant from New York State, and a ribbon-cutting ceremony in April 2015 prounounced the new track ready for action, highlighted by speakers Andy Lally, Derek Bell, and Bob Varsha.

Watkins Glen International's popularity within the NASCAR community has exploded in recent years, as evidenced by the facility being named "America's Best NASCAR Track" on two occasions by readers of USA Today. The venue has also announced reserved grandstand seating sellouts in each of the last four Monster Energy NASCAR Cup Series races, beginning in 2015. 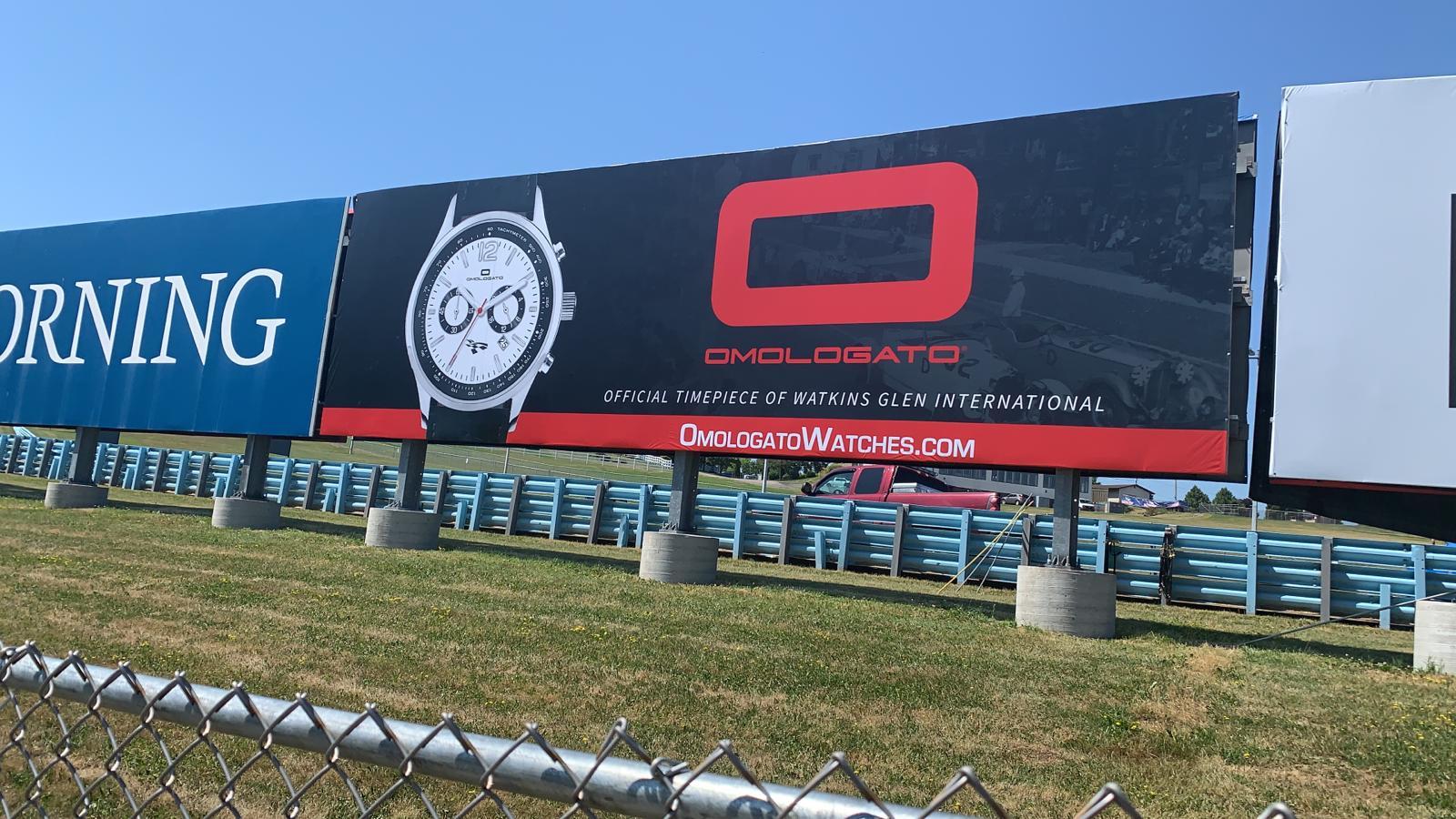 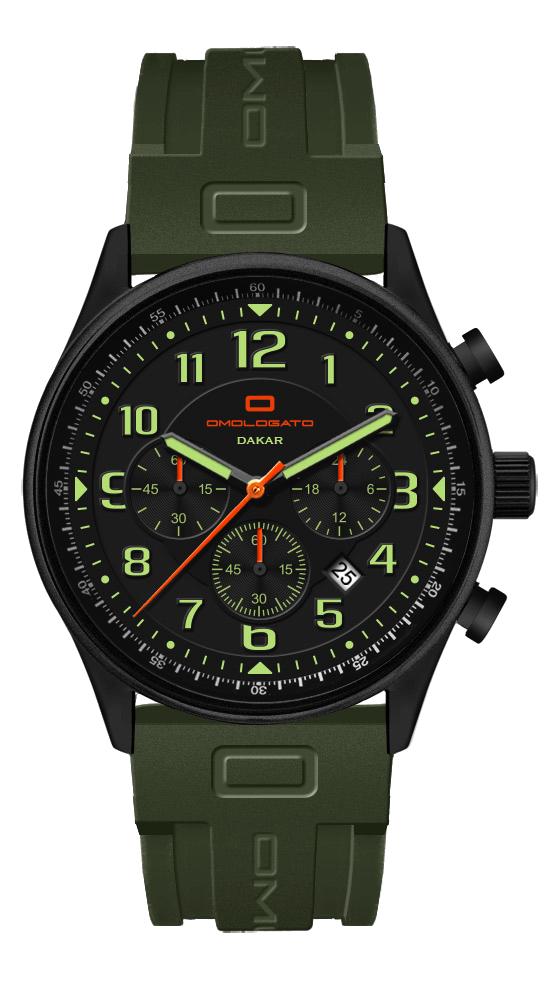