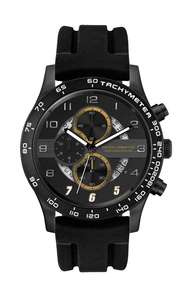 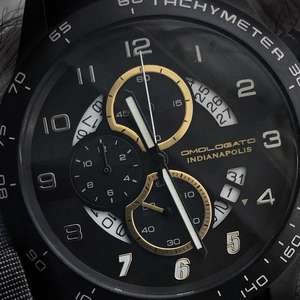 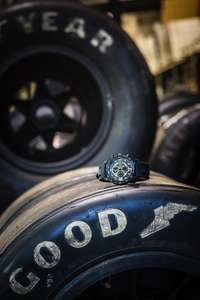 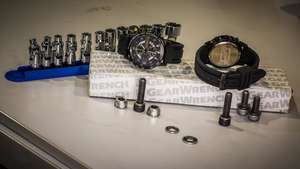 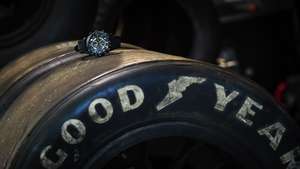 Omologato were delighted to be timepiece partners of the Arrow Schmidt Peterson Motorsport family.

The relationship with Arrow Schmidt Peterson Motorsports started in 2018.  “We knew wanted to enter the American market and to have the opportunity of working with one of IndyCars highest profile teams was a no brainer. This is now our second year and we’re enjoying every second of it!” 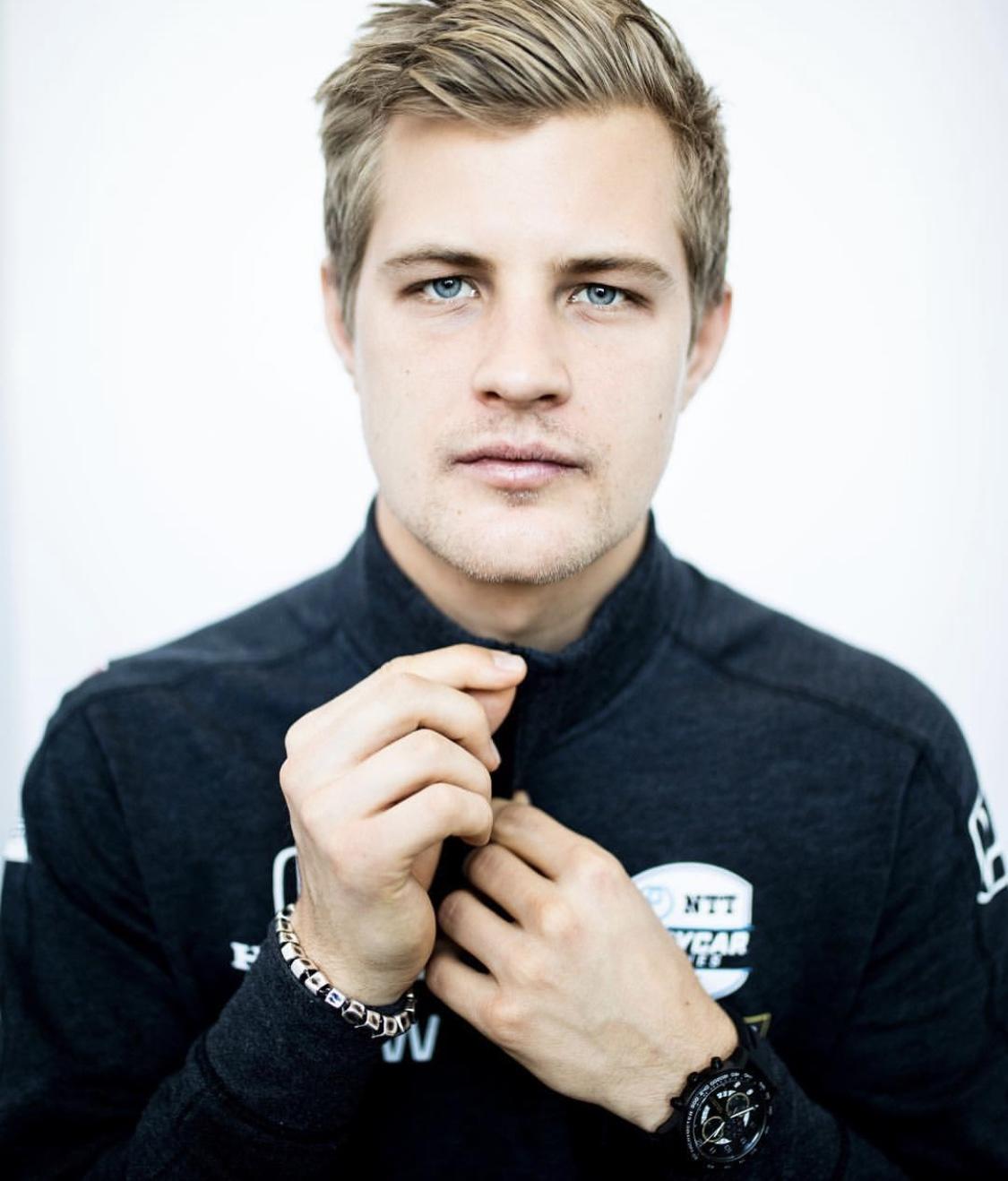 You’ll note the indexes 5,6 and 7 on the dial are exactly as the race car numbers for Hinchcliffe, Wickens and this years IndyCar Rookie Ericsson.

Established in 2001 and owned by former IndyCar driver Sam Schmidt and Canadian businessman Ric Peterson, Schmidt Peterson Motorsports currently competes in the IndyCar Series. With a storied history in the Indy Lights presented by Cooper Tires series with over 70 wins, over 70 pole positions and seven championship wins, the Indianapolis-based team has also found success in IndyCar with six wins, two Indianapolis 500 pole positions and four poles claimed overall, as well as three top-five finishes in the championship points standings. 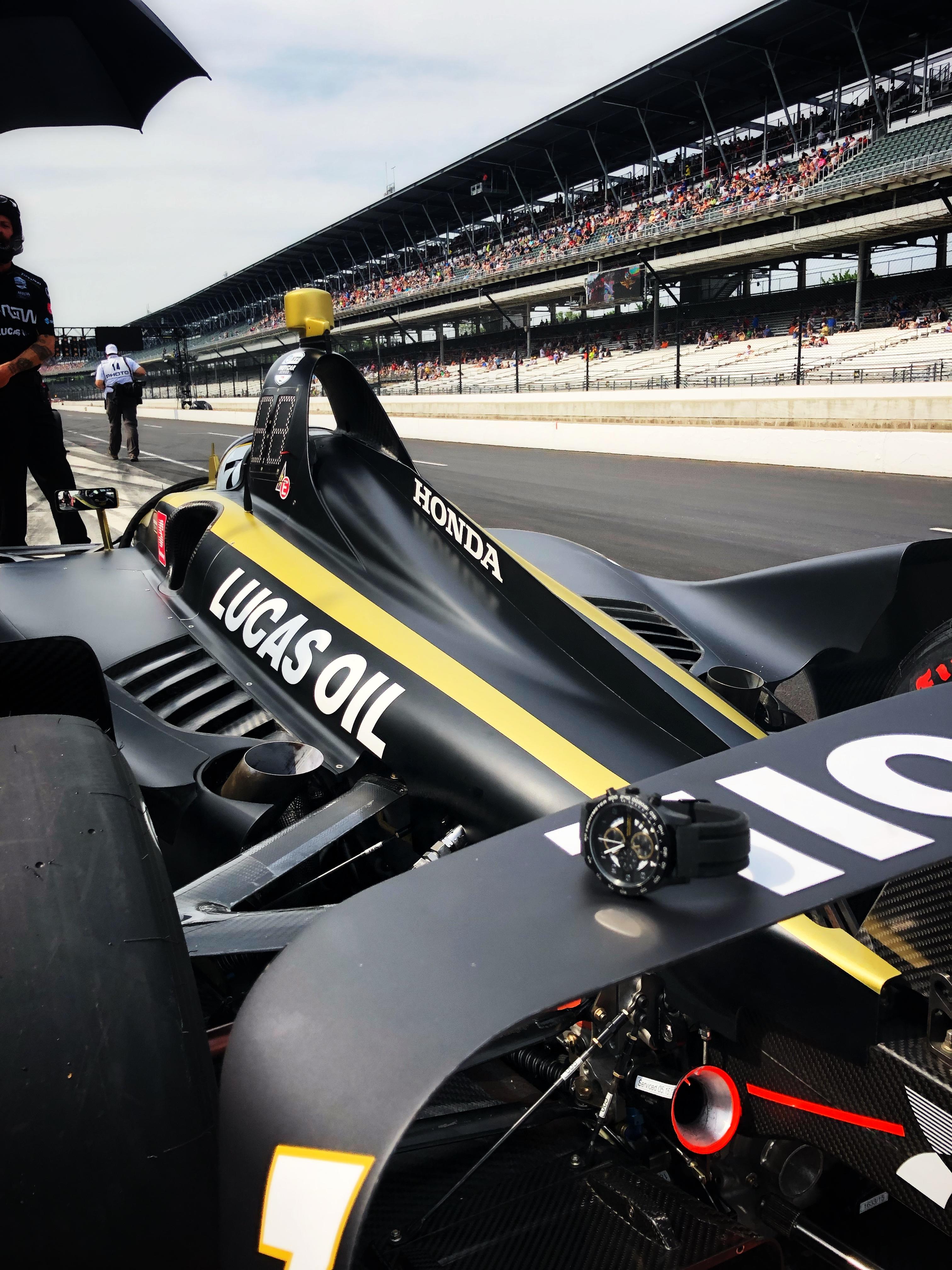 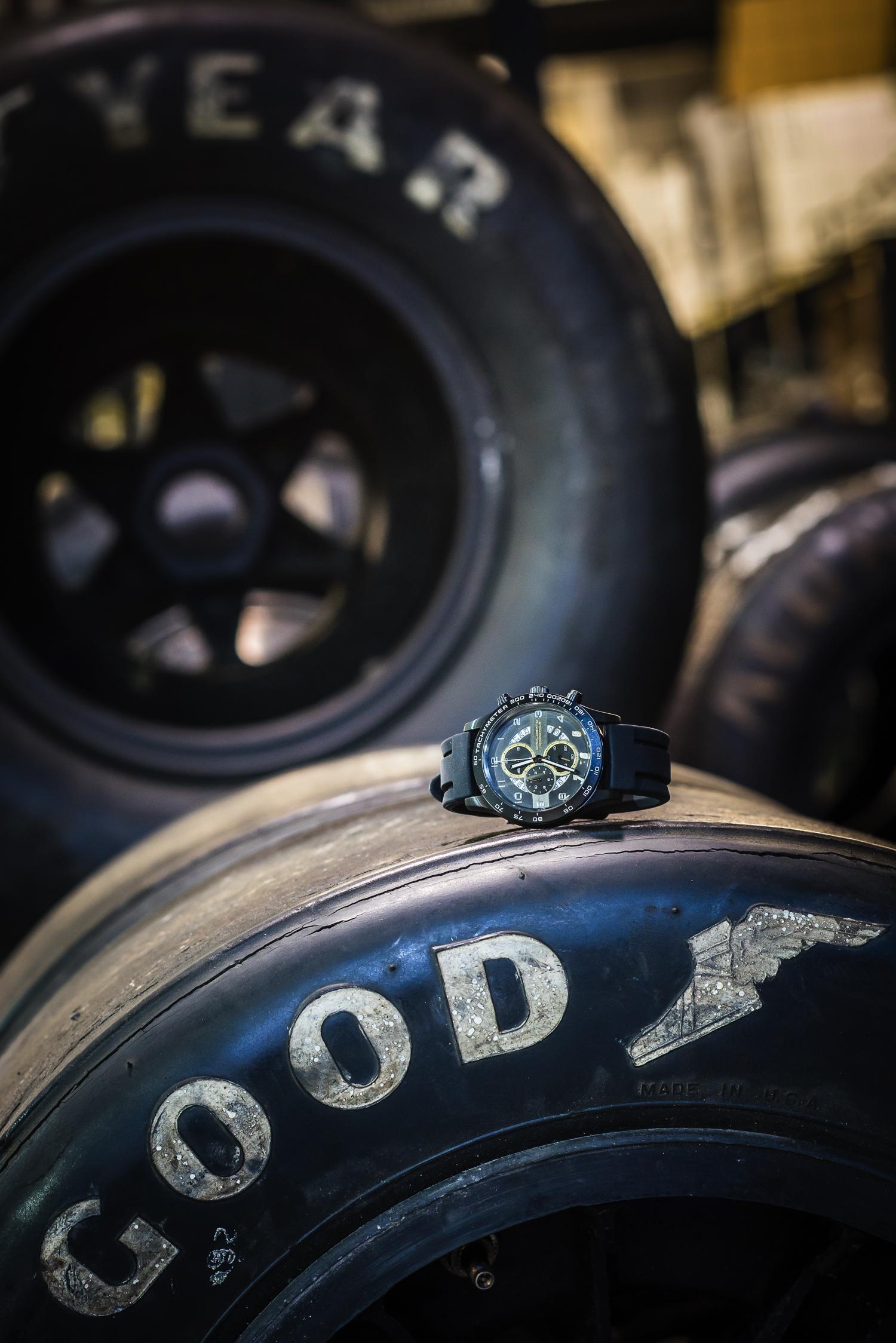 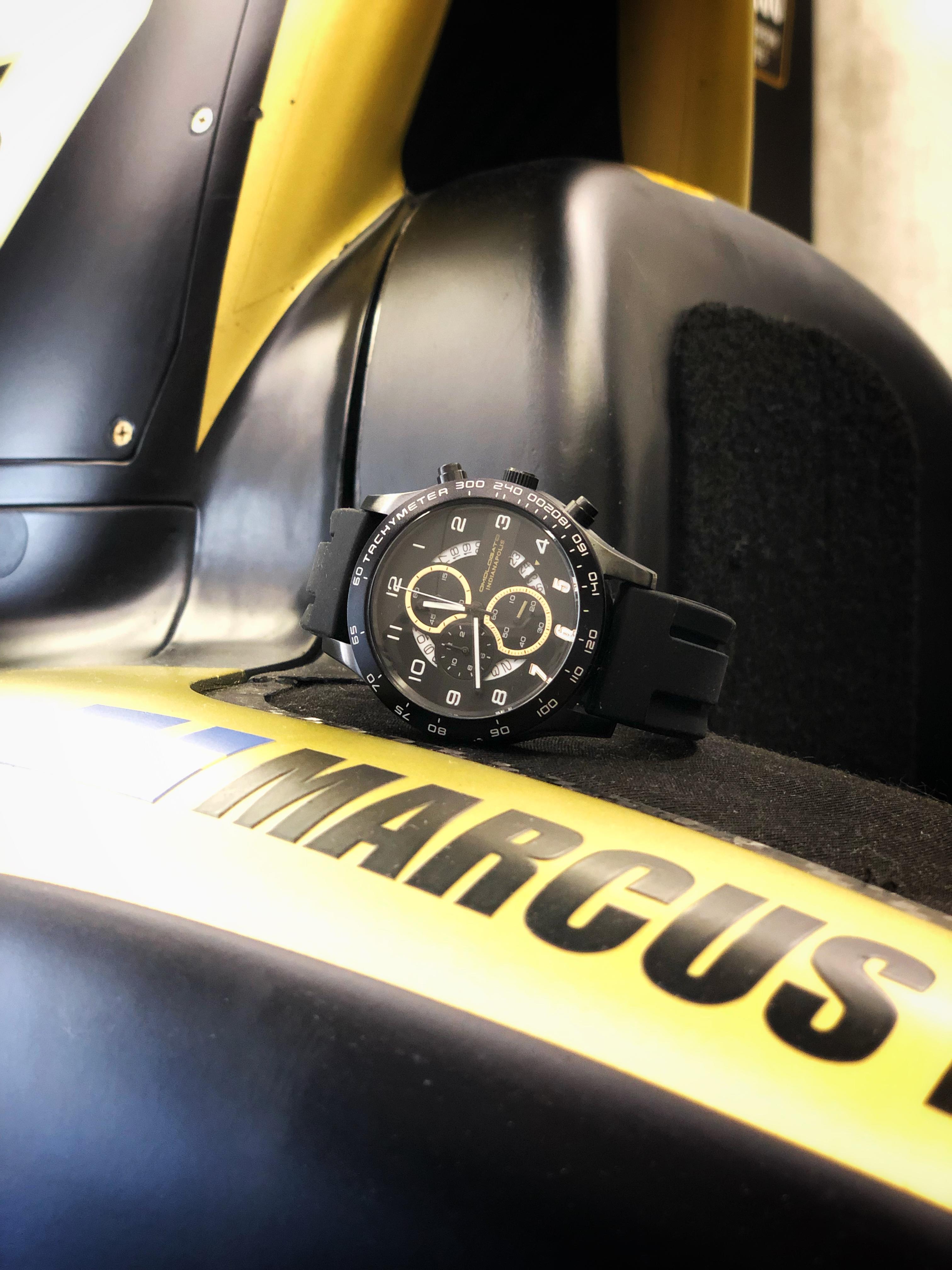 The colours on this watch match the livery of the SPM 2019 IndyCars and the indexes 5,6 and 7 are in the same font as the numbers on the race cars. 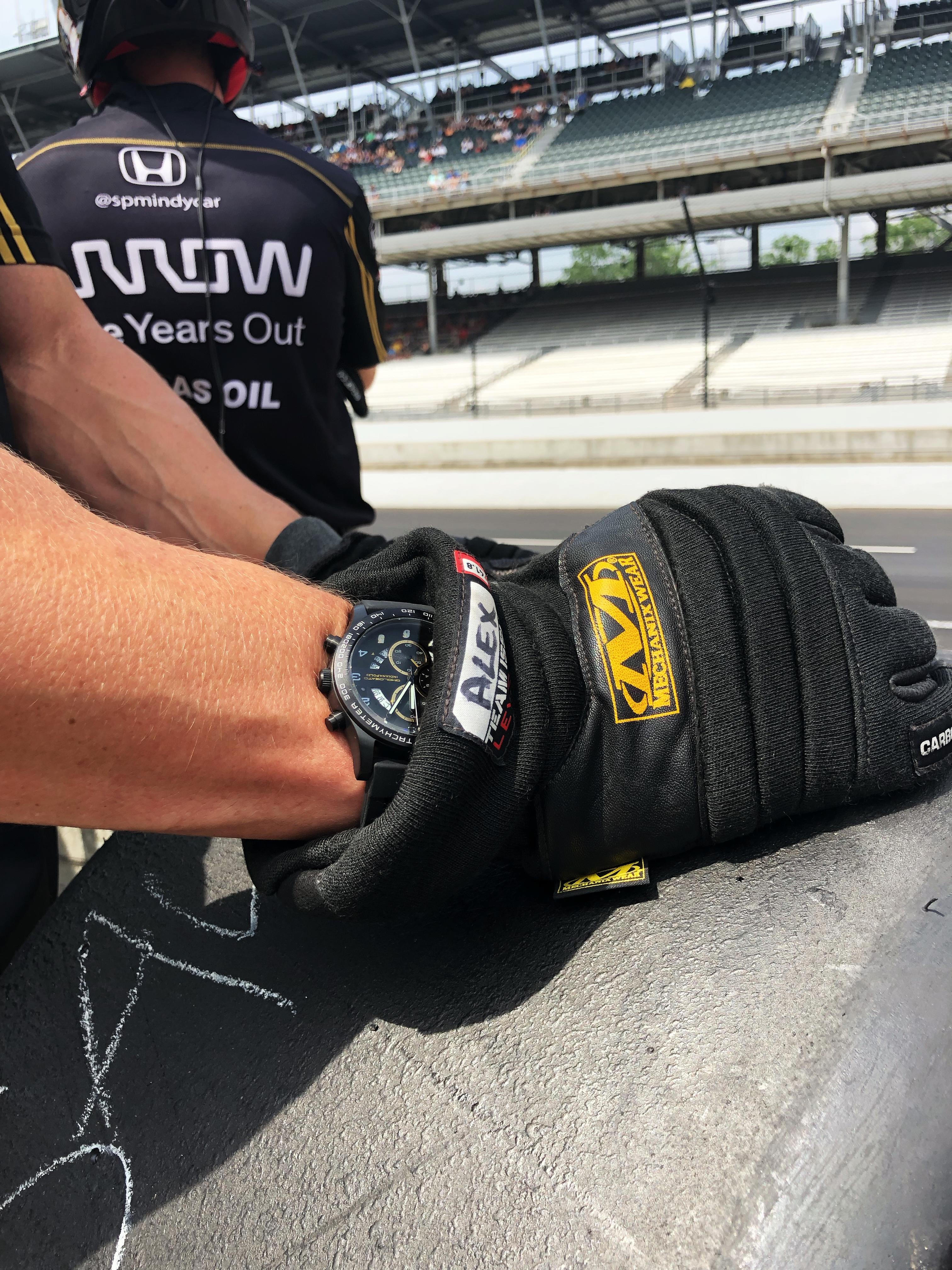 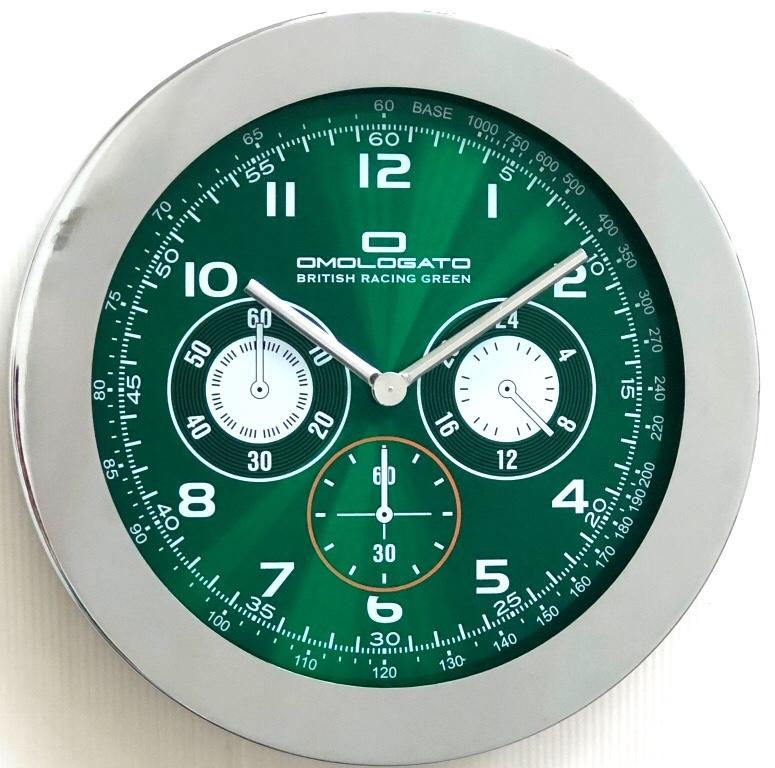