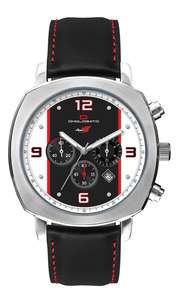 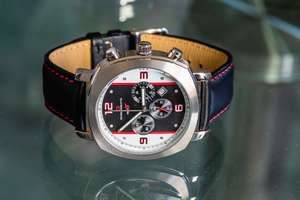 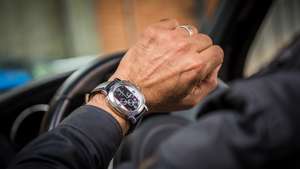 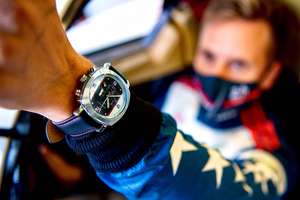 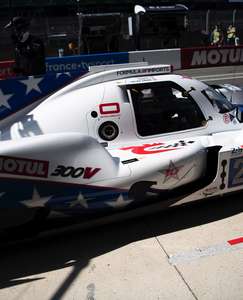 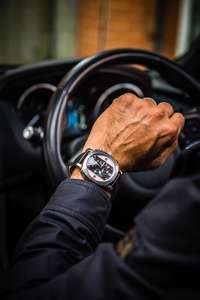 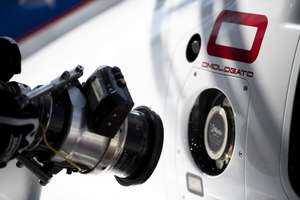 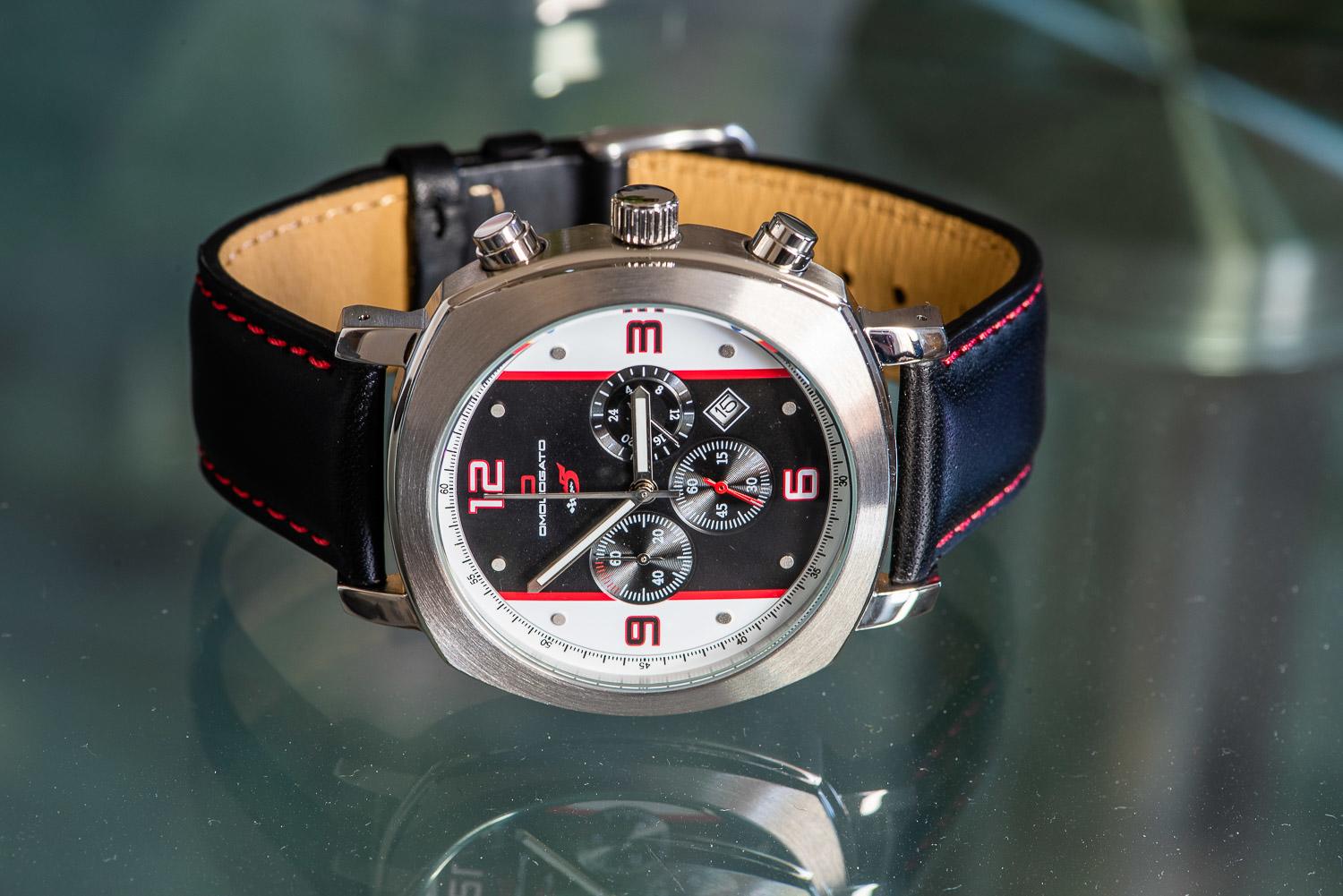 Omologato has agreed an exciting tie-up with leading international sportscar team DragonSpeed for the 2020 running of the 24 Hours of Le Mans, which will see the brand’s debut at the French endurance classic and the launch of its new ‘Le Mans Dragon’ chronograph.

The distinctive Omologato ‘race track’ logo will be featured on DragonSpeed’s pair of LMP2 Oreca O7-Gibson entries, as well as all six drivers. The team’s regular European Le Mans Series number 21 car will be driven by Juan Pablo Montoya, double-ELMS champion Memo Rojas and Timothé Buret while the lineup for DragonSpeed’s number 27 Weathertech Sportscar Championship machine will be led by Henrik Hedman, supported by Ben Hanley (in his fourth straight Le Mans with the team) and another IMSA ace, Renger van der Zande.

Omologato founder Shami Kalra said, “I’m thrilled DragonSpeed that have added us as a partner for this historic race, especially given their consecutive LMP2 class wins at Daytona as well as their ELMS and WEC successes. Le Mans has long been on my bucket list, so we jumped at the opportunity when it was presented to us.”

The Omologato Dragon chronograph will be produced in a limited edition of 25 watches in collaboration with DragonSpeed, which in 2019 became the first LMP2 team ever to win IMSA, WEC, and ELMS races in a single season. The unique design will incorporate features reflecting Le Mans’ twice-round-the-clock challenge, including Super Luminova hands and a 24-hour sub dial. The new model joins other event-themed Omologato watches for the Dakar Rally, East African Safari Classic Rally, and Pikes Peak hillclimb, as well as its official Monza and Watkins Glen chrongraphs. 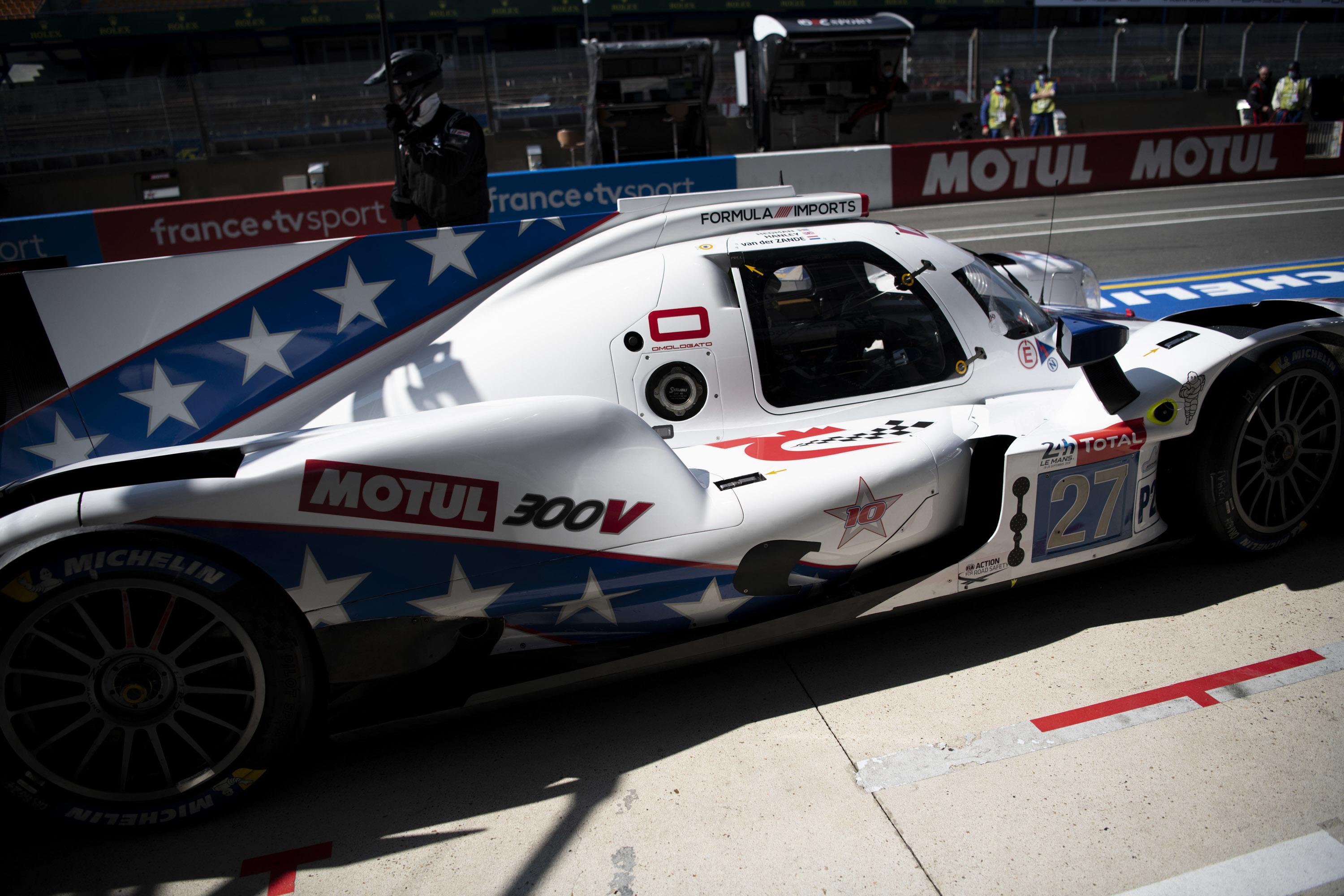 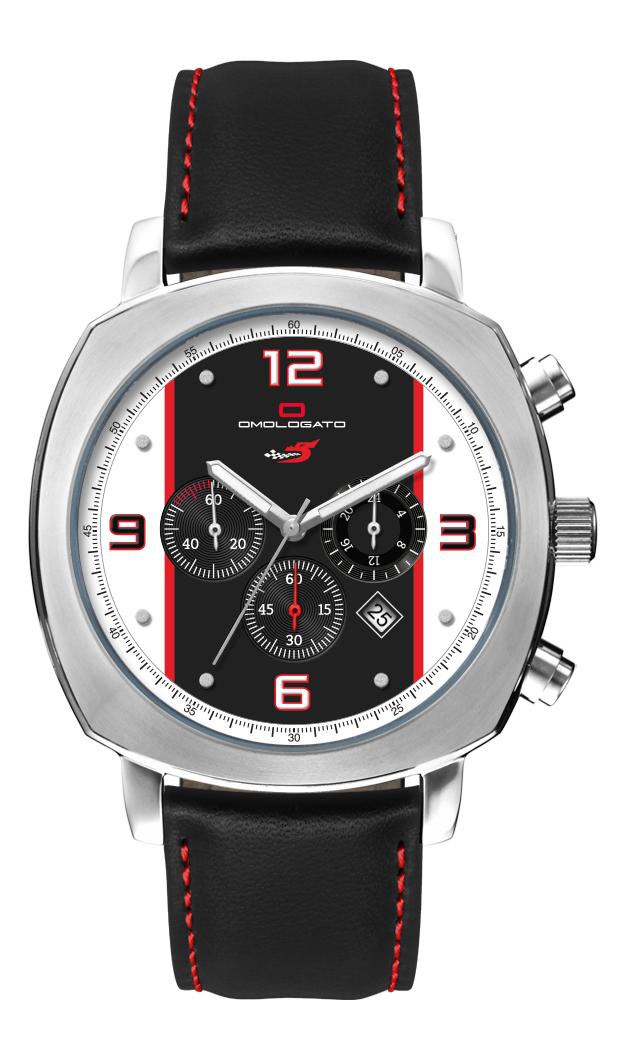 “We are delighted to have Omologato on board as our Official Timepiece Partner for our Le Mans race,” said Dragon Speed team principal Elton Julian. “Shami and his team have an outstanding record of producing watches celebrating some of the sport’s most iconic races, and we look forward to sharing the unique magic of Le Mans with Omologato come September.” 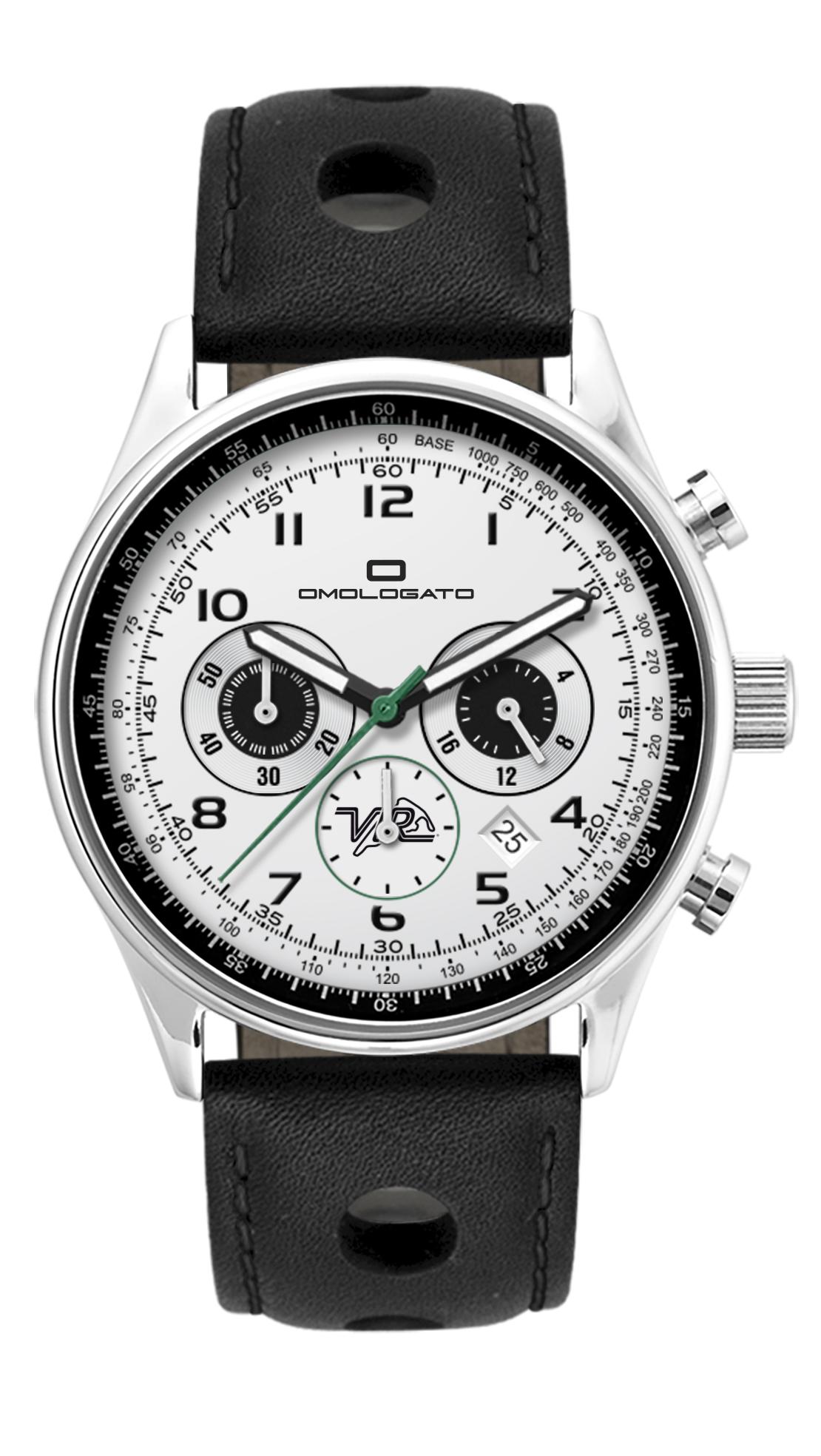 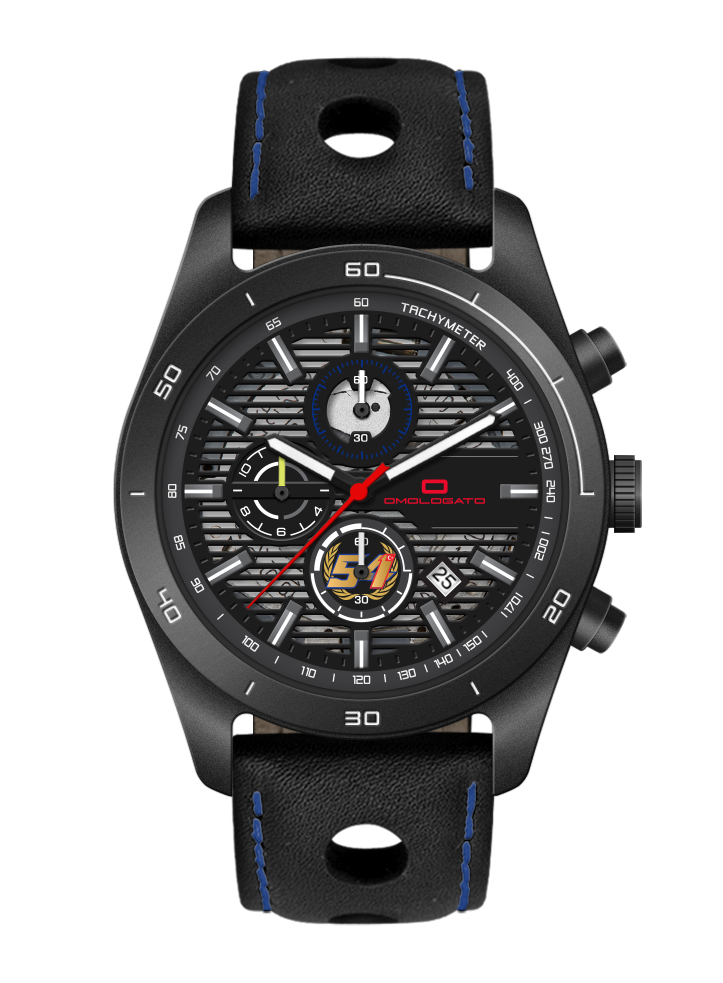