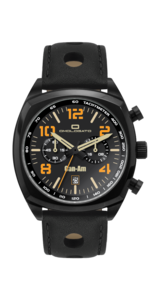 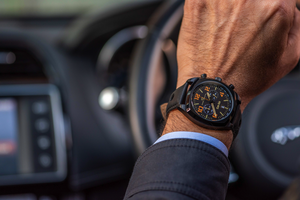 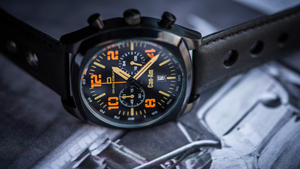 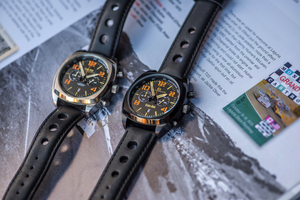 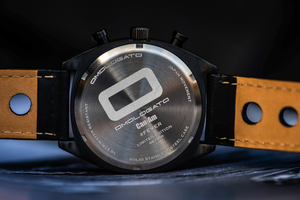 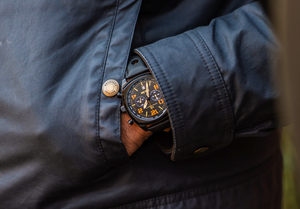 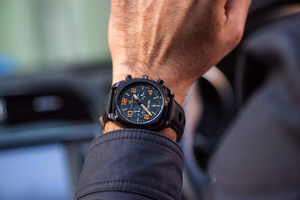 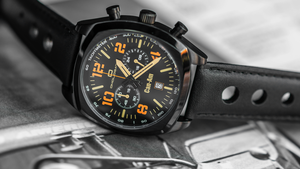 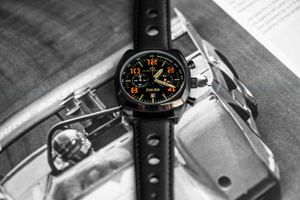 Welcome to the new Can-Am®. This model continues our love affair with probably the greatest racing series of all time.

As the story written below by our friend Henry says, this is probably the most epic racing series ever. The colours on the dial come from the Mclaren and Lola race cars and the digit fonts from the numbers used on the side of the cars. 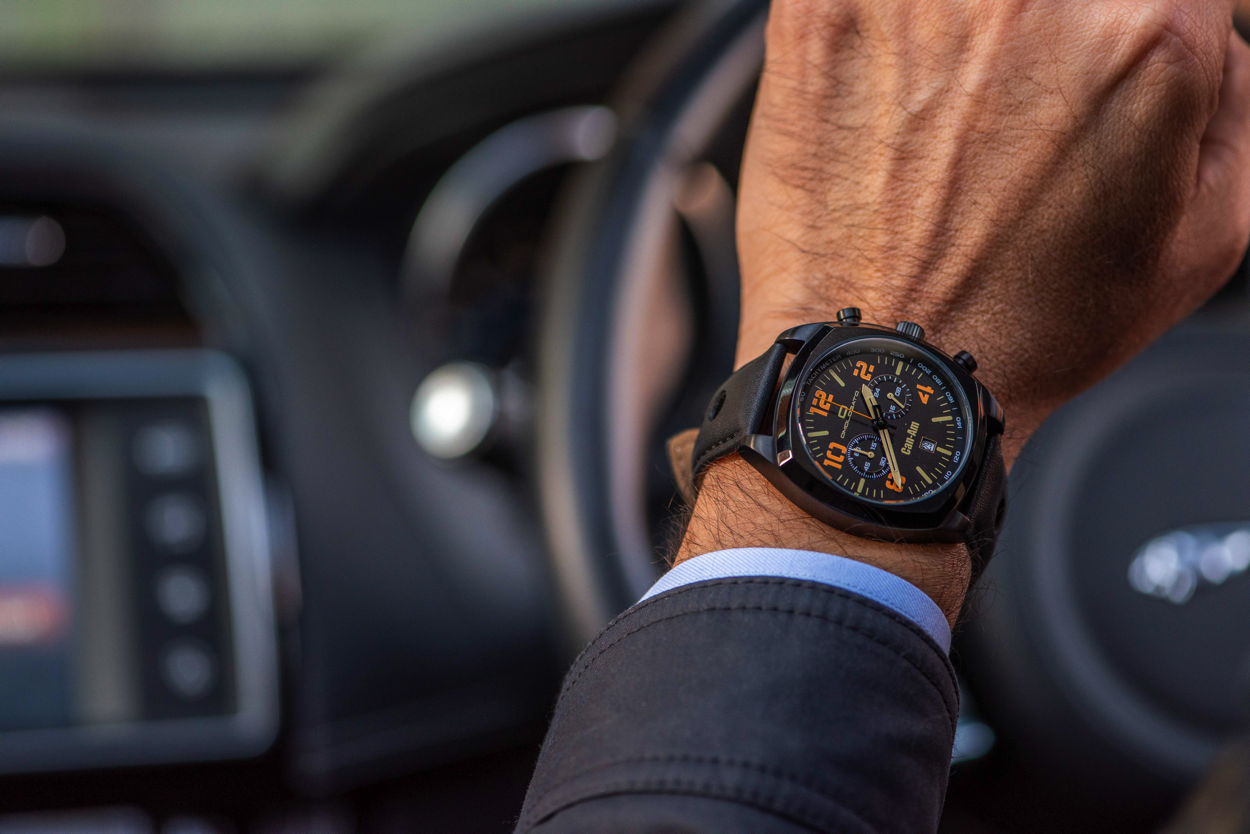 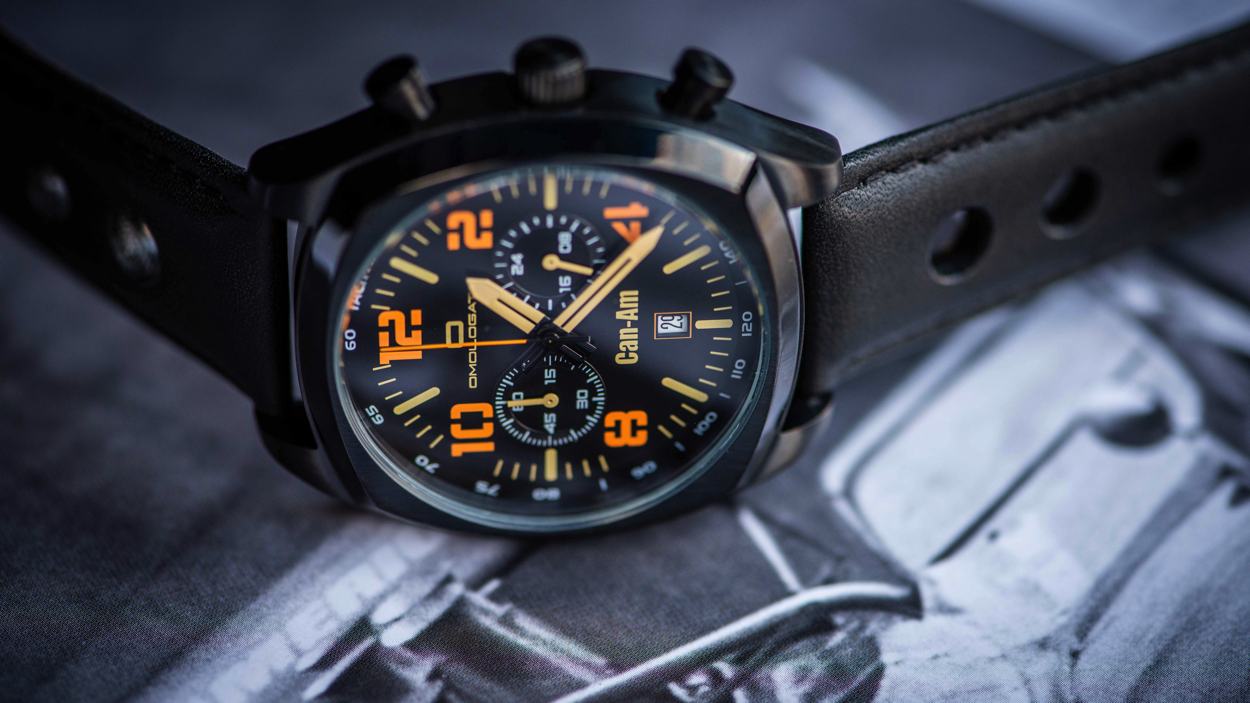 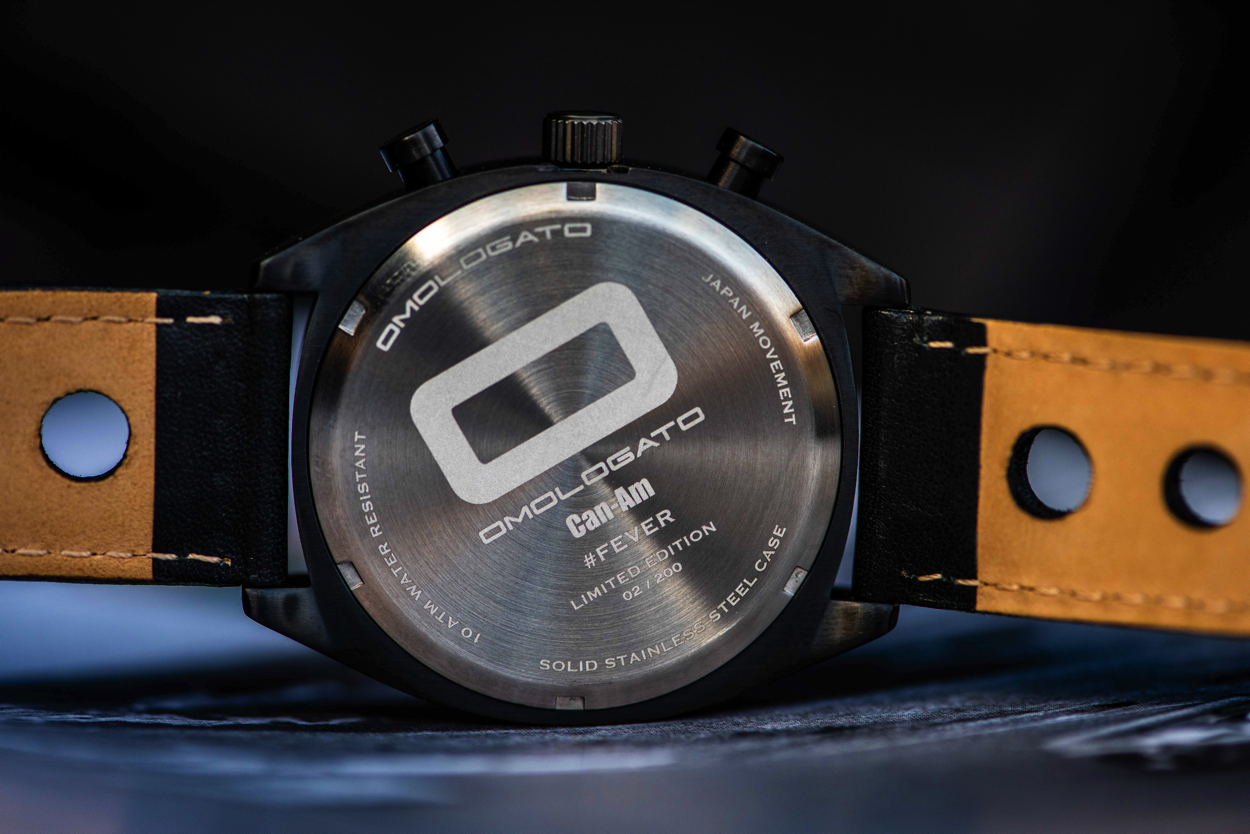