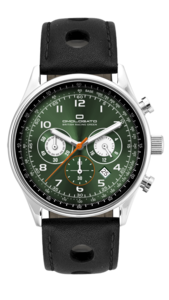 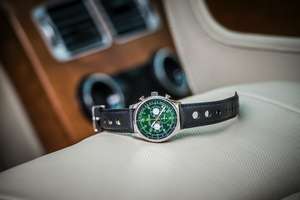 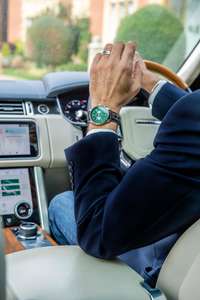 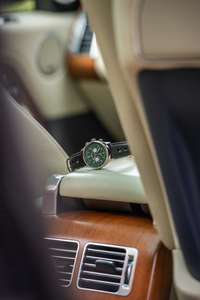 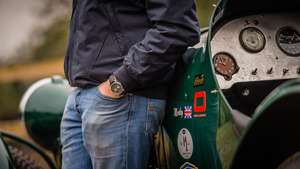 The British Racing Green Chronograph was designed to incorporate the heritage colour with the sub-dials emulating the roundels found on race cars from the 1920's. The Orange seconds needle was taken from the BRM race car radiator surround of the 1950's Jaguar D-Type. All incorporated in a sunray dial which gives the watch an overall retro-feel. 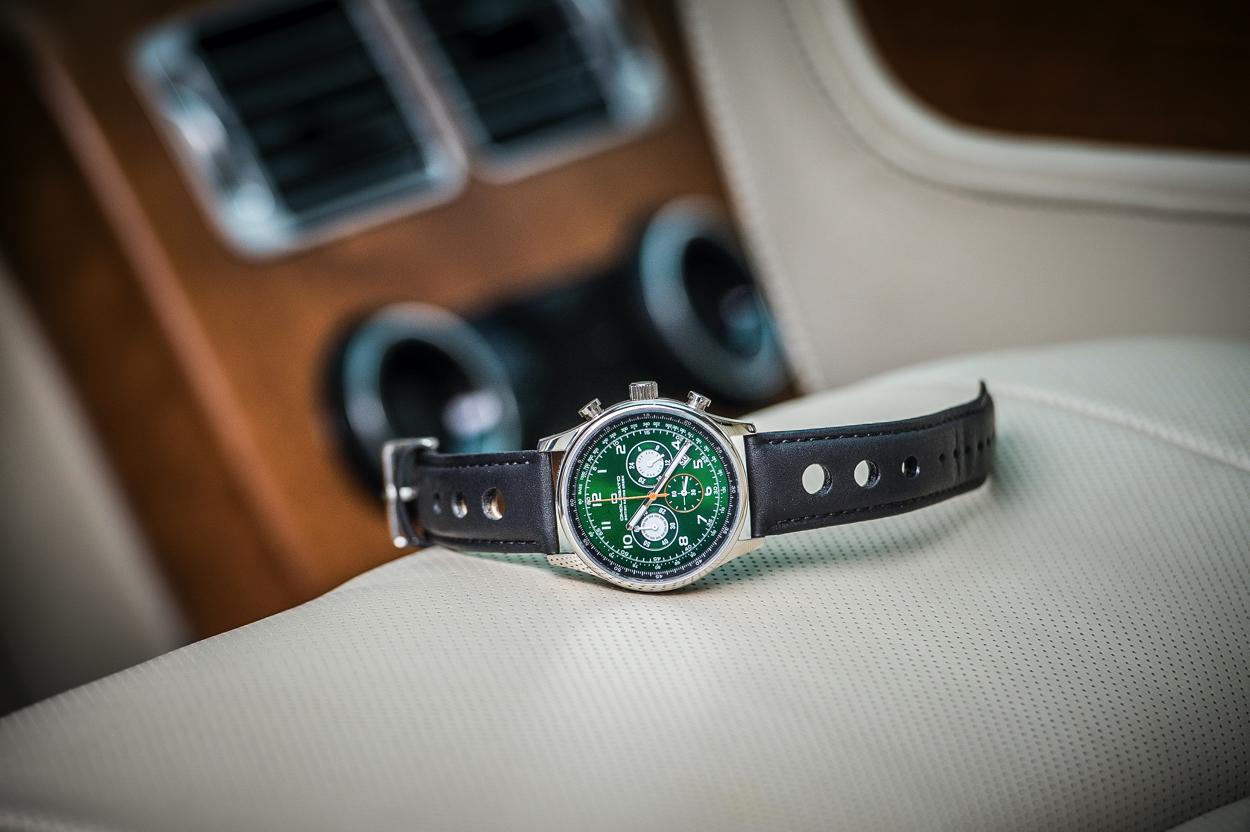 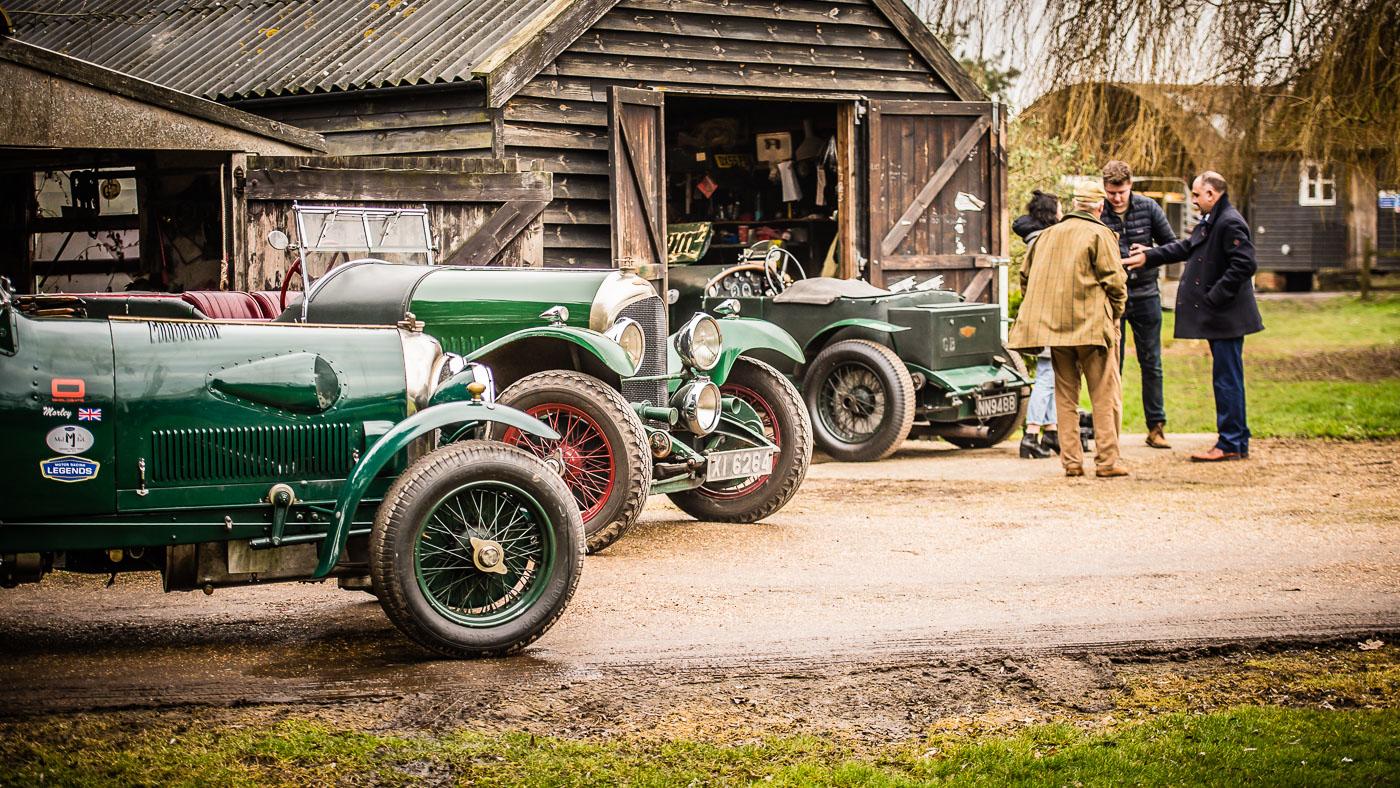 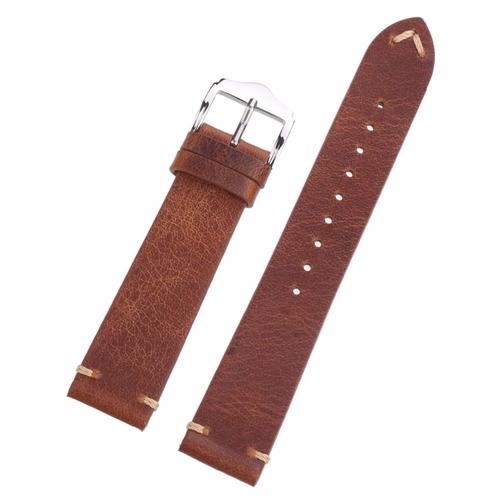 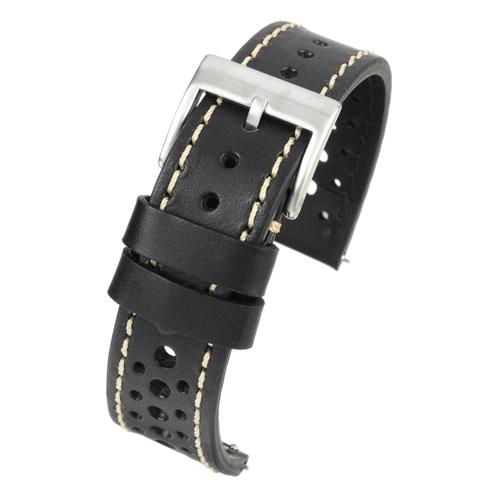 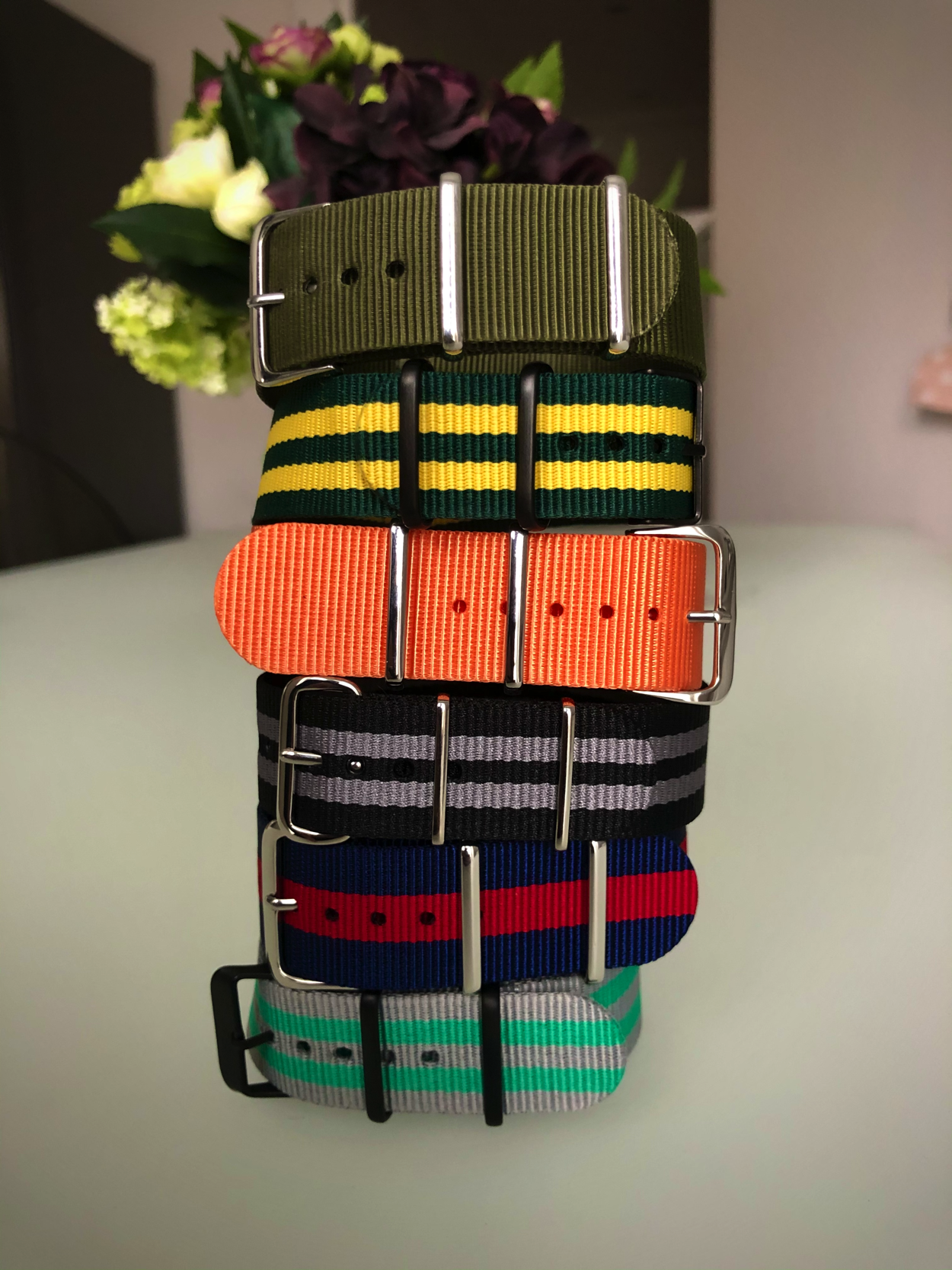