19Oct Watches worn by the most powerful people in the world

THE WRISTWEAR OF EXCEPTIONALLY powerful and influential people, typically presidents, world leaders and dominating commercial executives has always fascinated the watch community at large. We of course understand and recognise why we choose the watches we wear and why we are fascinated by time and the fondness of the emotional stories connected with our watches. However, understanding why these extraordinarily powerful people choose their wristwatch is compelling. As we know, the watch market is saturated with beautiful and intriguing technical designs, so it is interesting to understand why and how these people came to own and wear the watches on their wrists.

Of course, one would normally associate power with money, which would therefore typically dictate the choice of a wristwatch. Whilst Patek, Rolex and IWC certainly get their fill on the world stage, there are certain individuals who have opted for the discreet take to wristwatches. Take Bill Gates, for example, the down-to-earth philanthropist/ Microsoft billionaire adorns a Casio MDV Analog diving watch upon his wrist. The same could be said for Pope Francis, having worn an analogue Casio as his everyday beater and Steve Jobs, Apple Chairman and CEO, who wore a straightforward Seiko Chariot series! These individuals, however, are not typically associated as having an interest in horology, but it does serve as an example that one should wear what one loves, not what they are expected to wear.

Barack Obama is least known for his watch collection, nonetheless, his choice of wristwatches have been scrutinised by many. Amusingly, On Barack’s birthday, the Secret Service gave him a present that they had acquired at their gift shop. The Jorg Gray with the Secret Service logo on the dial. The Jorg Gray brand was immediately elevated when Jeff Stein solved the mystery of the President’s wristwatch. Jorg Gray was able to expand production and has since released the 6500 series chronograph.

Now to the individuals who the watch community know are passionate and even enthusiastic about their choice of the wristwatch. Vladimir Putin has an incredible and sophisticated watch collection, including A. Lange & Söhne, Patek Philippe and F.P Journe pieces, however, the most recognisable watch for the President is his Blancpain Grande Date Aqualung. This watch features a large panoramic date complication at 6 o’clock and appears to be Putin’s official presidential timepiece.

Prince William is well known to the watch community through his consistent wristwear of the Omega Seamaster 300m. Prince William’s Omega Seamaster holds real sentimental value as it was reportedly given to him by his late mother, Princess Diana. This watch was elevated through its appearance on the Prince’s wrist during his wedding to the Duchess of Cambridge in 2011.

The striking contradiction between the robust nature of the Omega diver and the emotional vulnerability and royal association and story associated with this particular watch further emphasises why these watches on the wrists of these powerful people are important both in our watch community and in society as a whole.

Watches are simply a reflection of one’s personality and being, not of social standing. There seems to be a misconception that an expensive watch is a good watch. These examples demonstrate an enlightening principle that many of the largest collectors and most powerful individuals in society retreat from the wildly expensive complications and instead choose elegant thoughtful watches that tell a story and serve a purpose, rather than putting together an expensive timepiece for the sake of it. 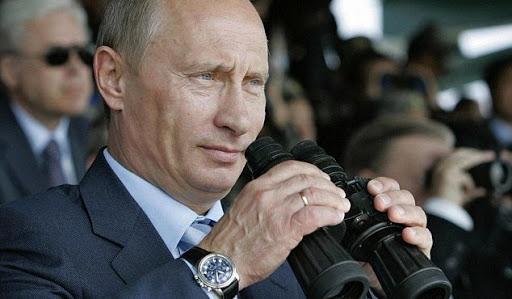 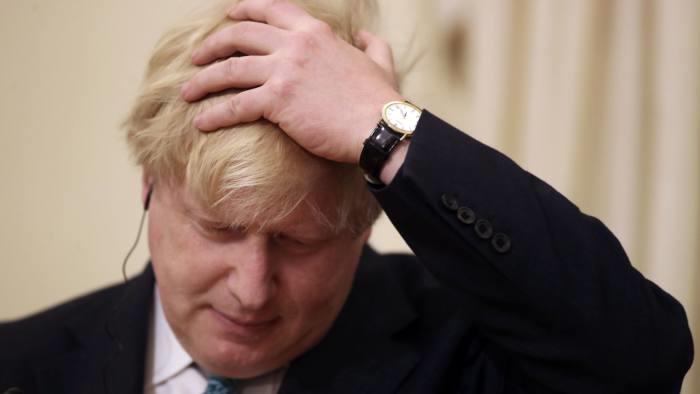 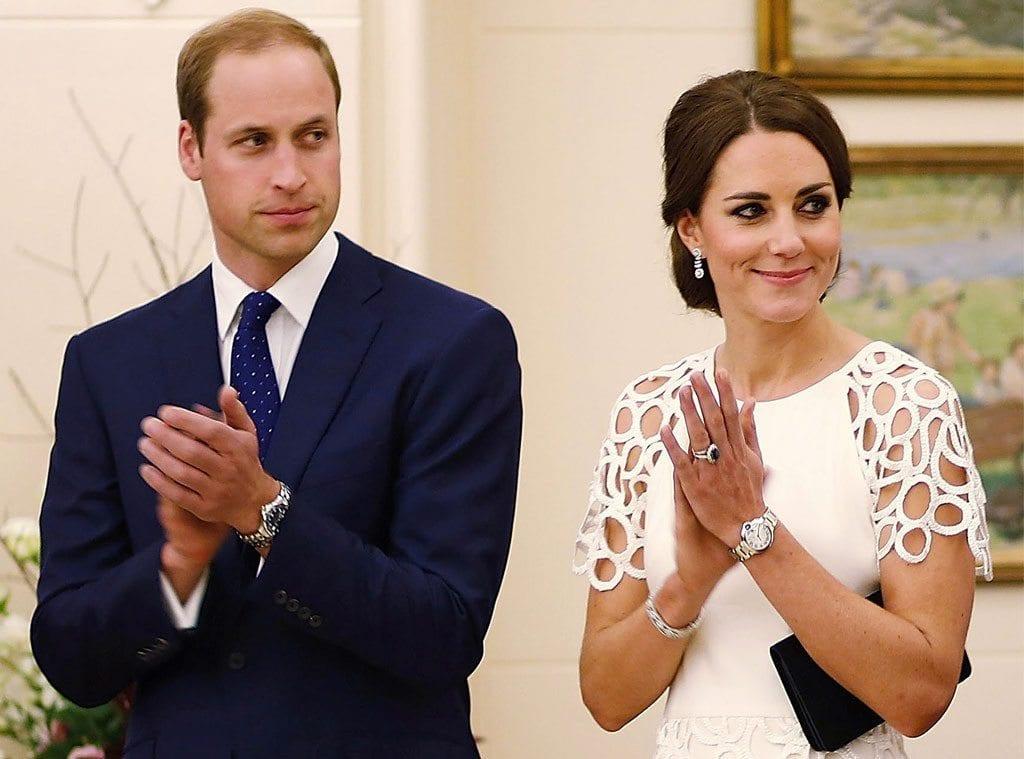