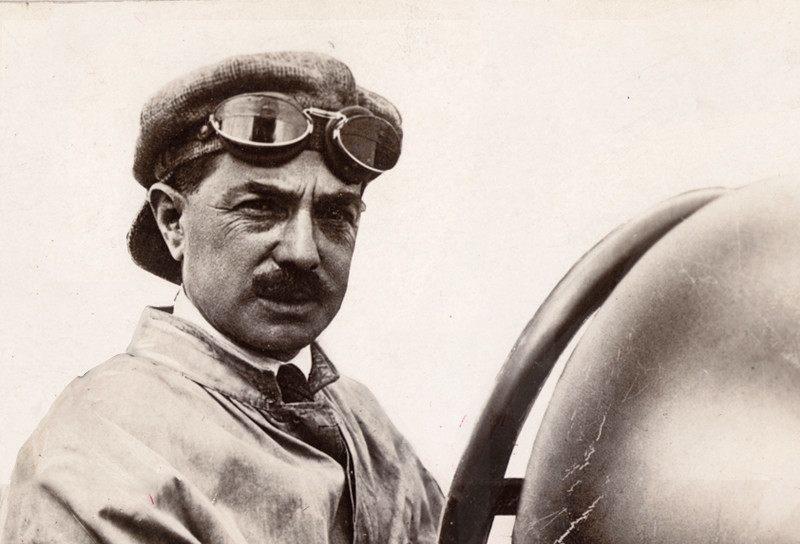 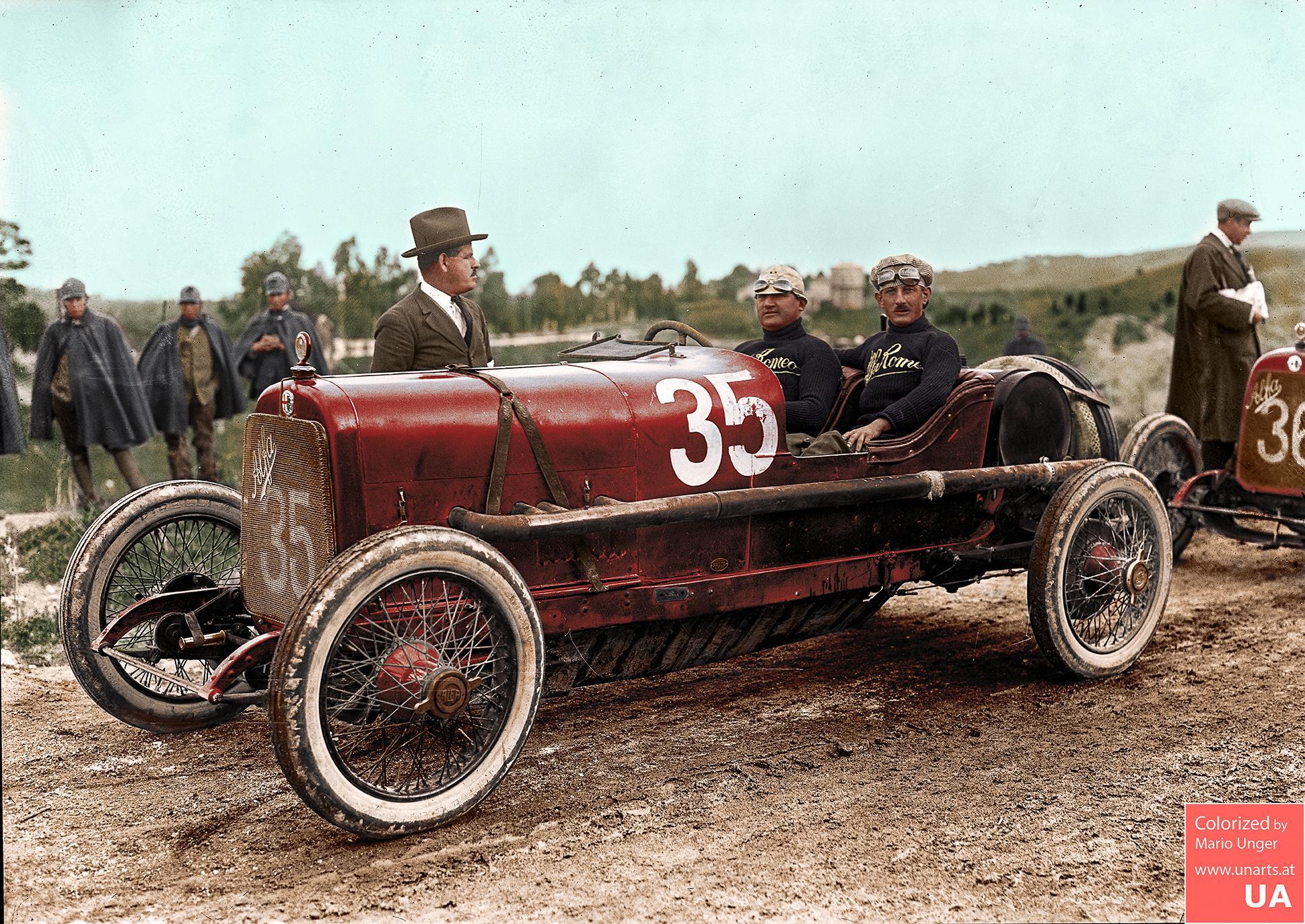 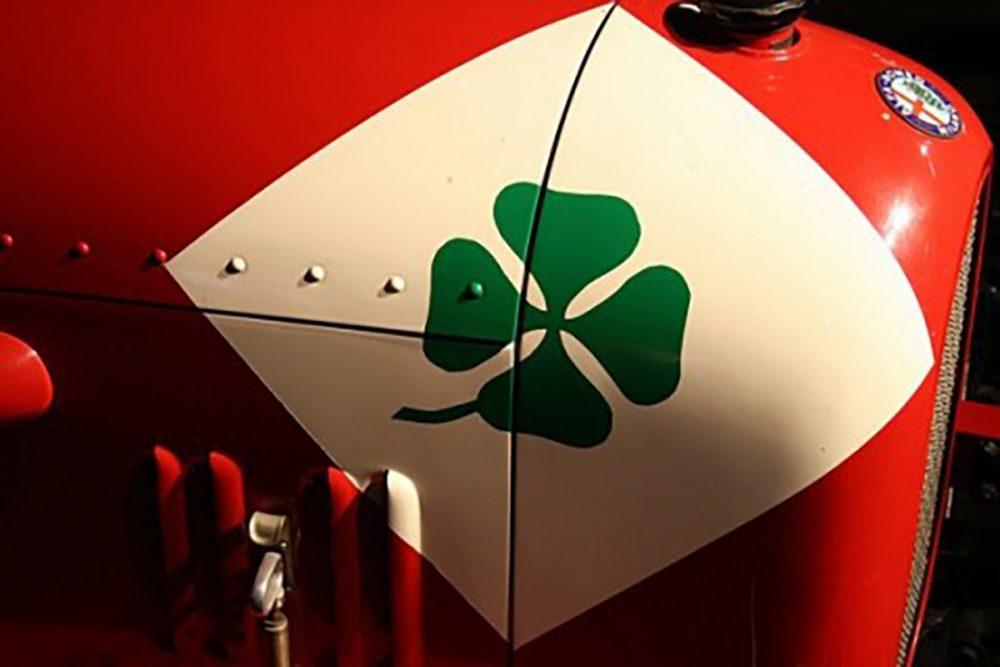 “Quadrifoglio is one of those racing names that stir emotions of racing in its purest form” says Omologato founder Shami Kalra. “When designing this watch I wanted the wearer to be reminded of this great racing team and the 3 great racers Farina, Fagilo and Fangio who took Alfa Romeo to be the status of motor racing royalty in the 158. The colours used on the face are a tribute to this famous marque and the engraved details on the back a reminder of who brought them this well deserved reputation”

Quadrifoglio® is the fastest selling watch we’ve ever sold so far. Just 158 of these chronographs will be made. Pre-orders are currently being taken on the Omologato website omologatowatches.com