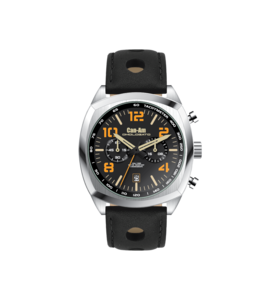 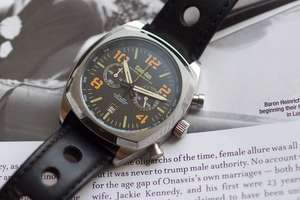 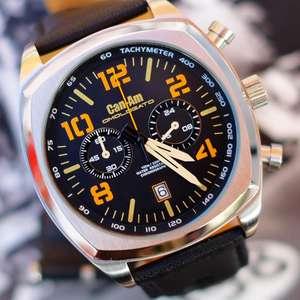 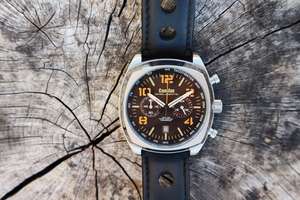 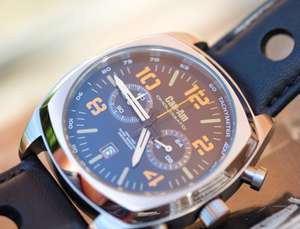 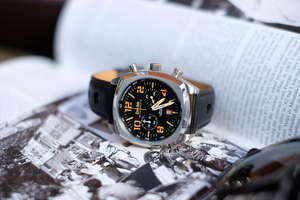 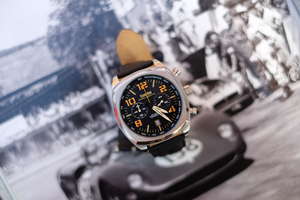 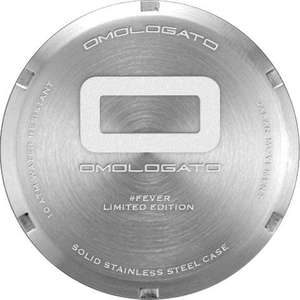 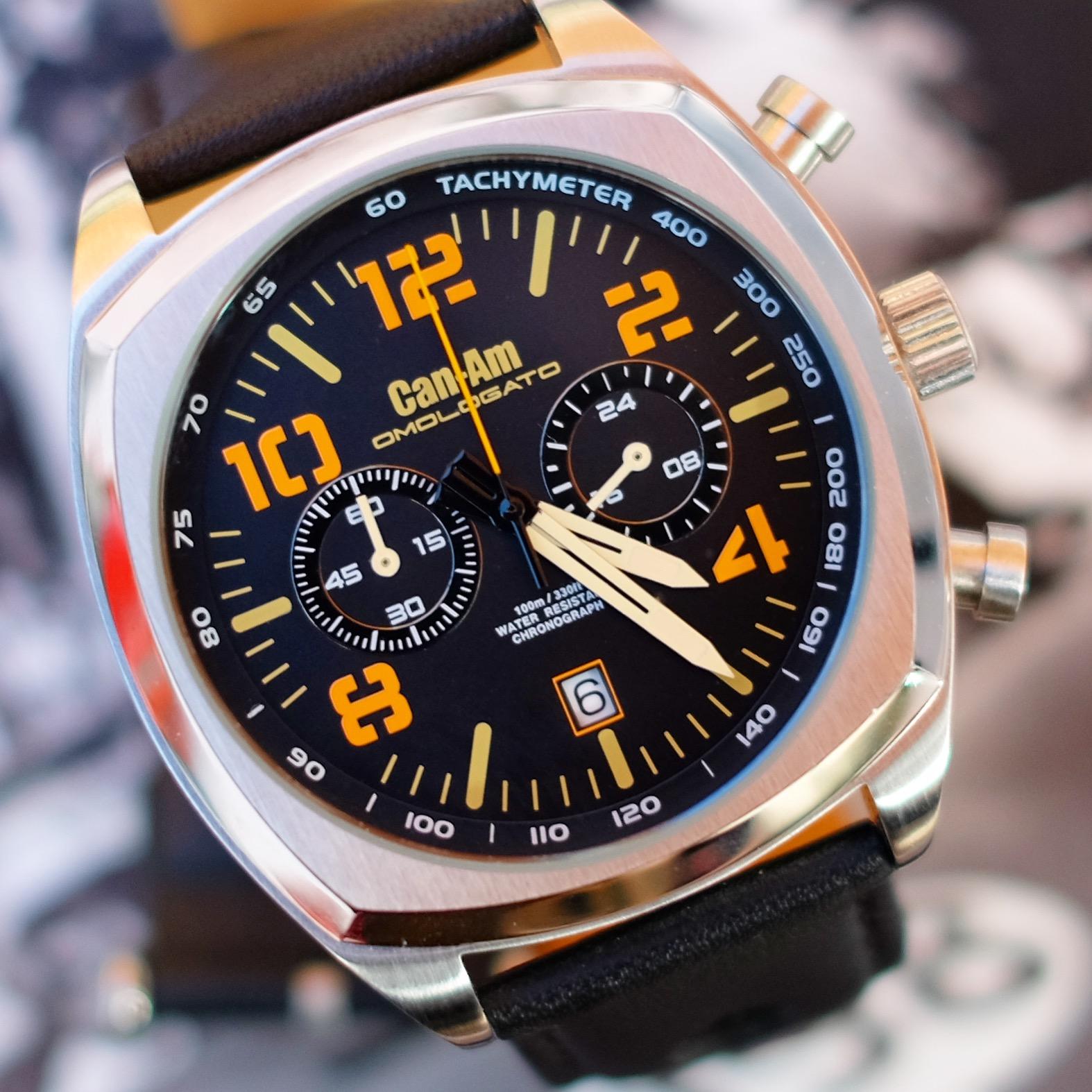 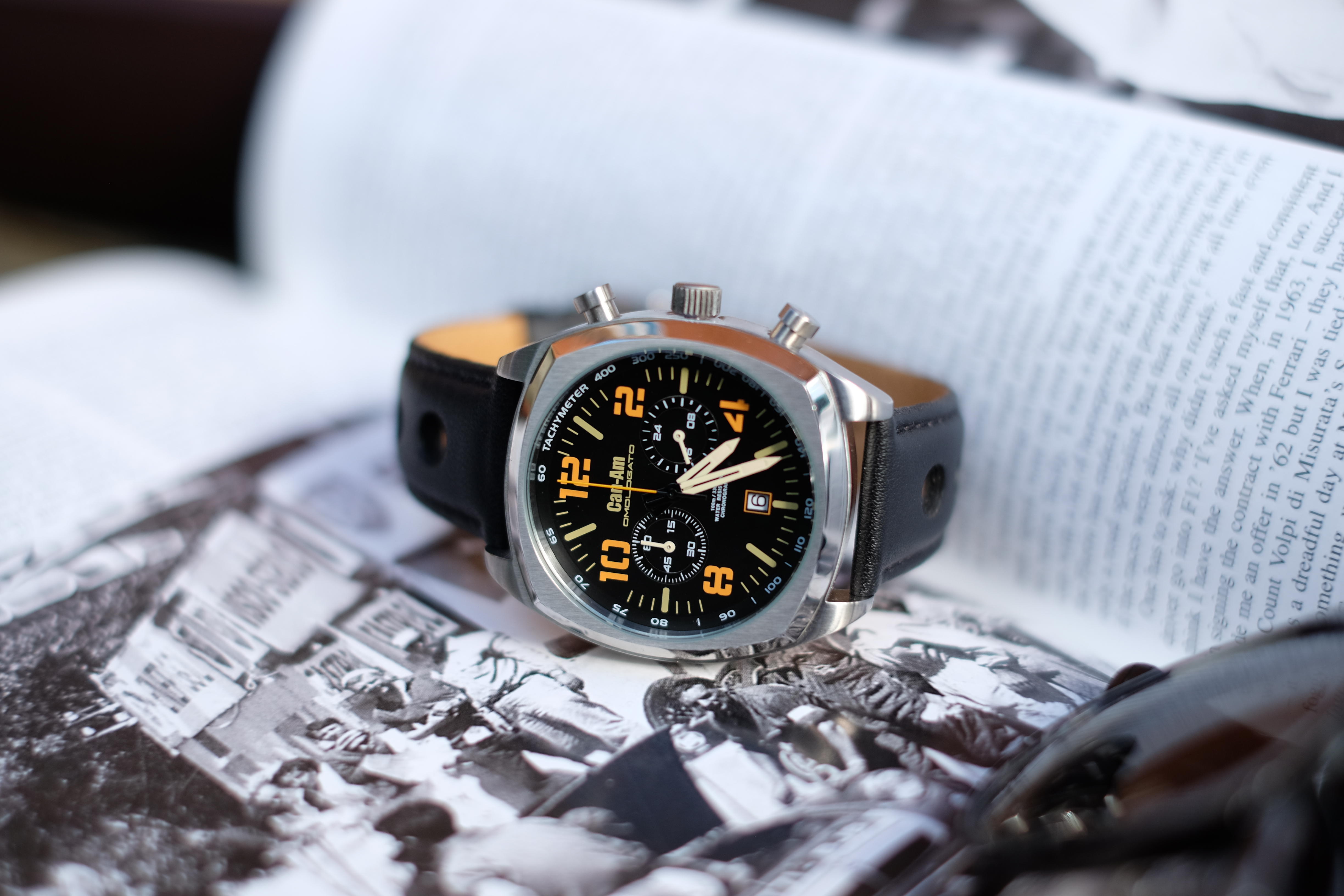 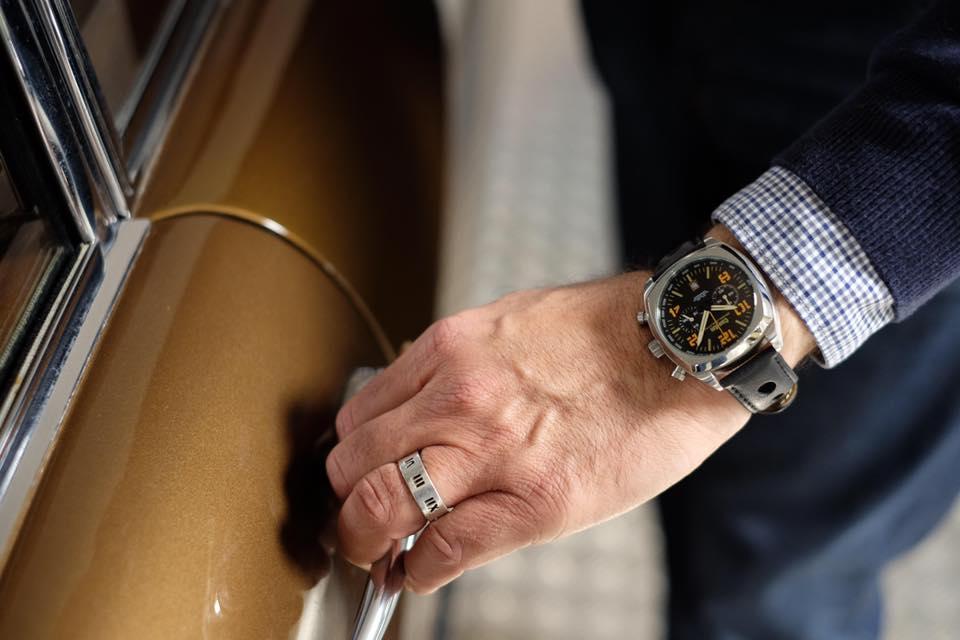 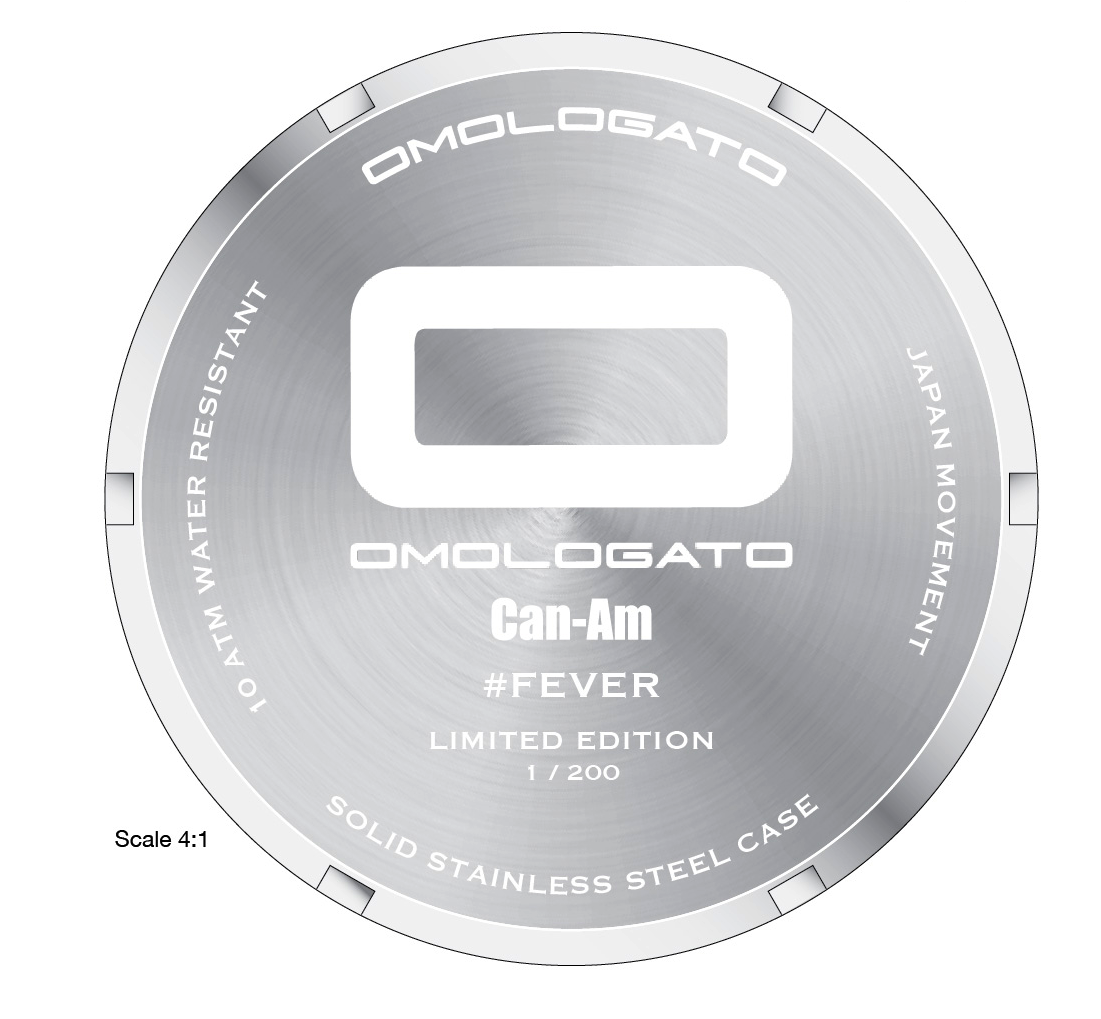 The Can-Am® is limited to 200 individually numbered pieces. 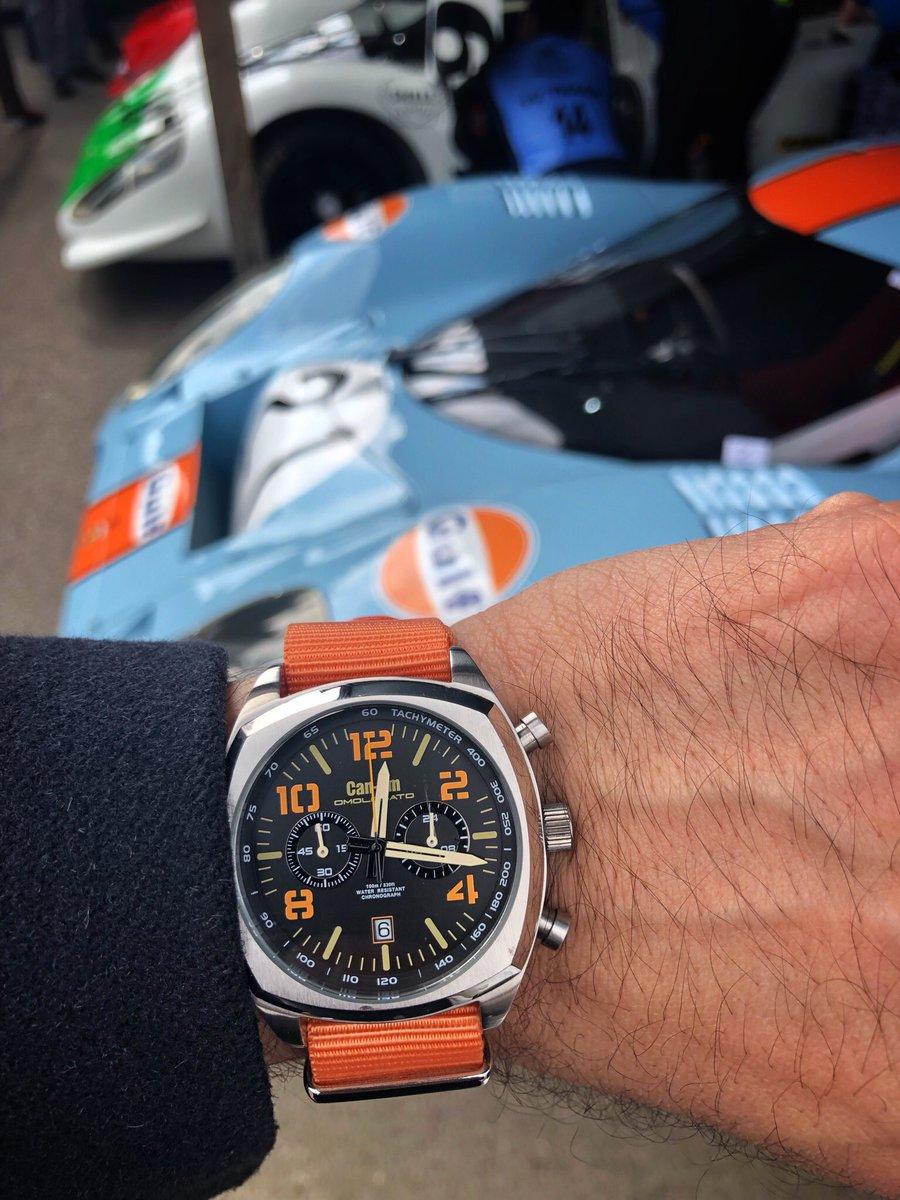